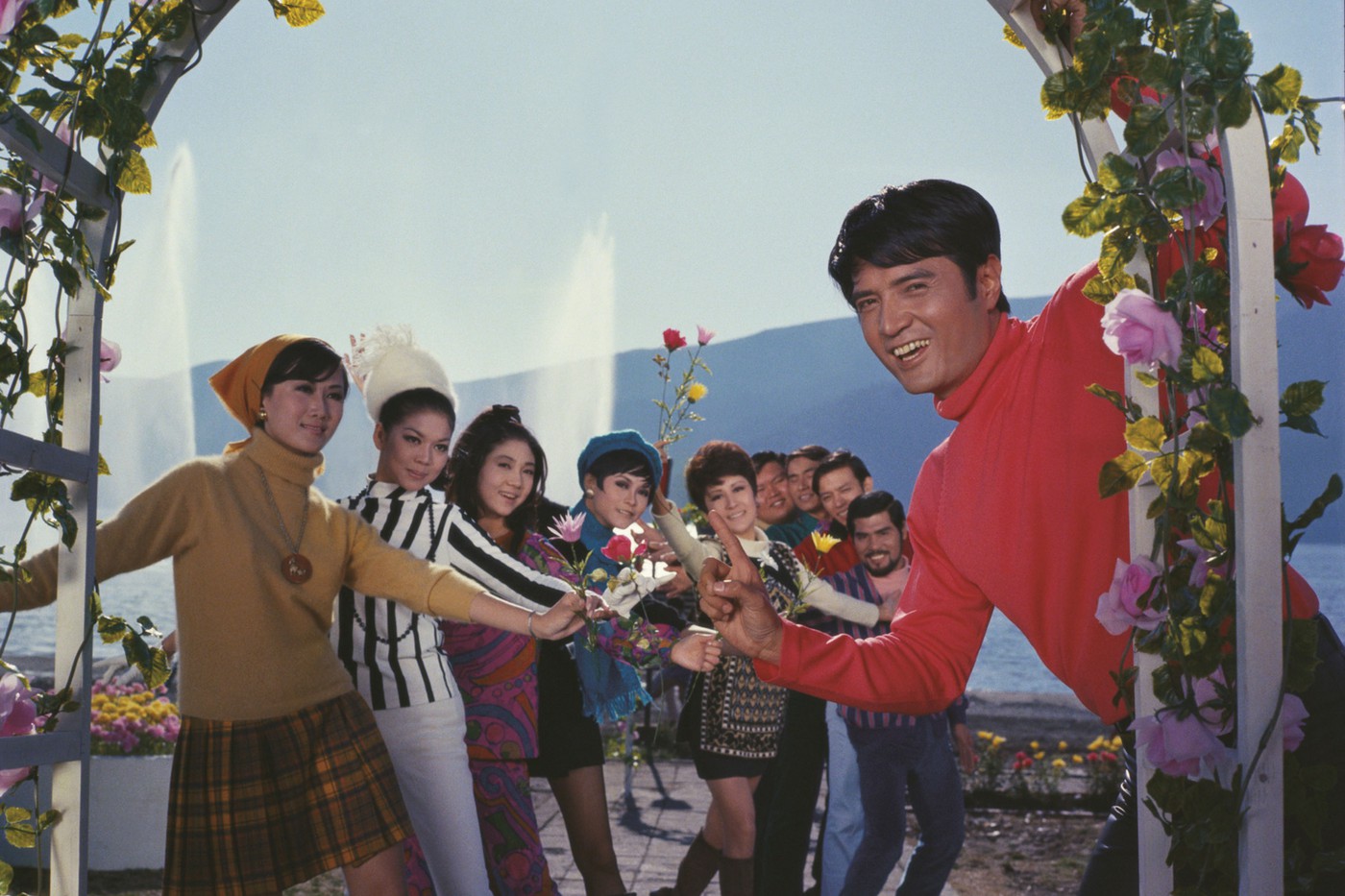 Hosted by the Hong Kong Film Archive, this special programme is an opportunity to meet Jimmy Lin, one of Hong Kong’s most popular movies stars of the 1960s, and to see six of his movies on the big screen.

Born in 1934 in Tainan to Japanese and Taiwanese parents, Jimmy Lin Chong started his career at the age of 21 as a Taiwanese film actor.

In Hong Kong, Lin is best remembered for his flamboyant and infectious portrayal of a diamond thief in The Shaw Brothers musical film The Singing Thief (1969), which earned him the nickname ‘Diamond Divo’.

Inspired by Alfred Hitchcock’s 1955 romantic thriller To Catch A Thief, the film turned out to be a blockbuster and led to two sequels, The Singing Escort (1969) and Tropicana Interlude (1969), which were both tailor-made for Lin.

To honour the ‘Diamond Divo’s’ career, The Hong Kong Film Archive will bring six of his movies back to the silver screen. In addition to the aforementioned musical films, the programme includes the drama/romance movies Star of Hong Kong (1962) and Honolulu, Tokyo, Hong Kong (1963) and Woman in Danger (1967), a captivating suspense film.

Lin will meet the audience for a post-screening talk (in Cantonese) on January 5 and 12.