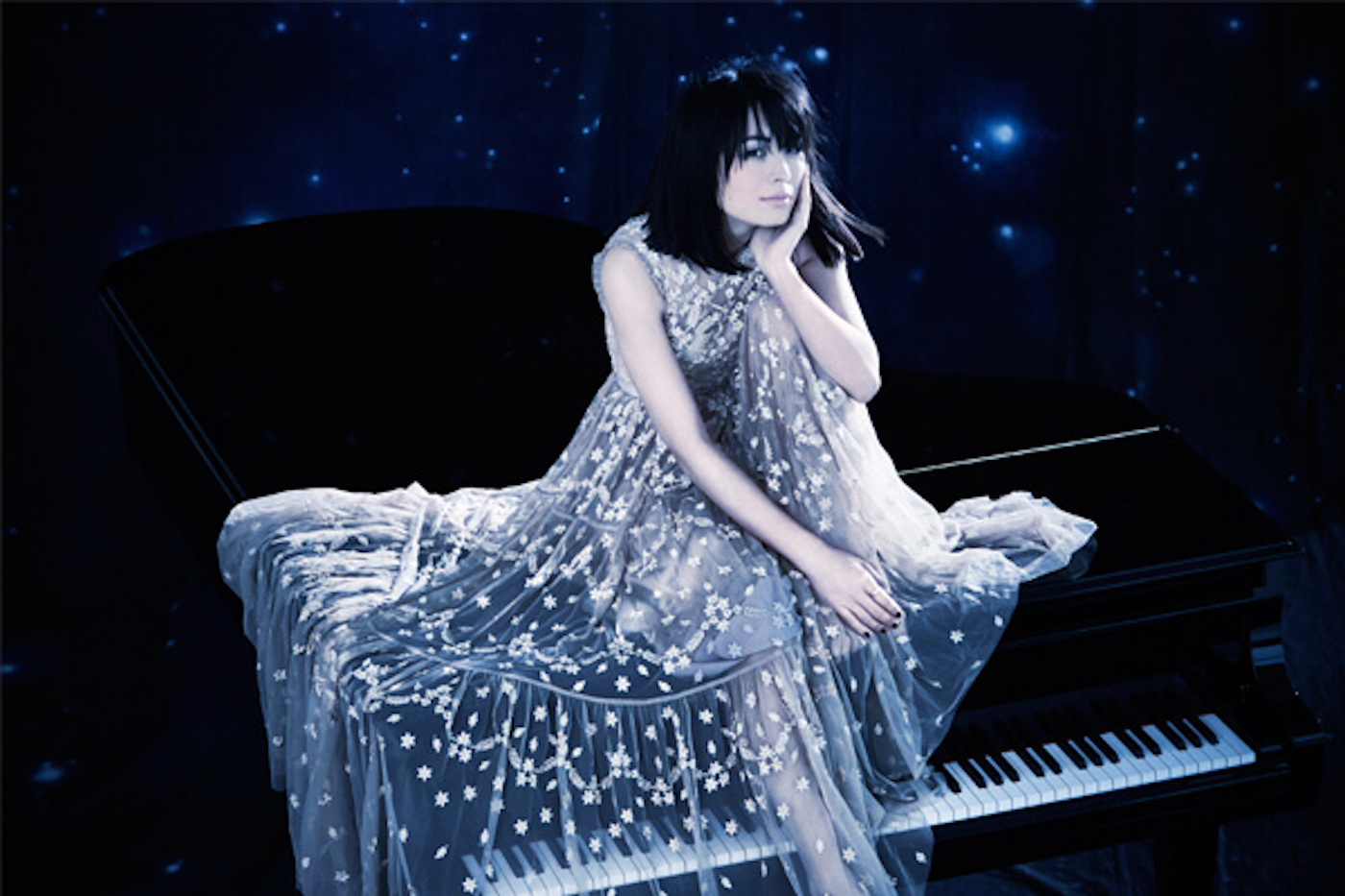 German-Japanese pianist Alice Sara Ott performs classical pieces in Hong Kong by French composers Debussy, Satie and Chopin, whose music made an impression on the Parisian arts scene at the turn of the 20th century.

A prominent figure in the international classical music scene and one of the world’s most in-demand soloists, German-Japanese pianist Alice Sara Ott will be making her Hong Kong recital debut with classical pieces by French composers Debussy, Satie and Chopin.

She is also an artist-in-residence at China’s National Centre for the Performing Arts and continues her international recital tour of Nightfall, her latest album on Deutsche Grammophon with works by Satie, Debussy and Ravel, with performances across Europe and China from the Berlin Philharmonie to Guangzhou Opera House. Next season also sees Alice Sara Ott record her next album for the label, with whom she has been an exclusive recording artist for over ten years.