Asian Divas: The Movement of Women, Art and Culture along the Silk Road 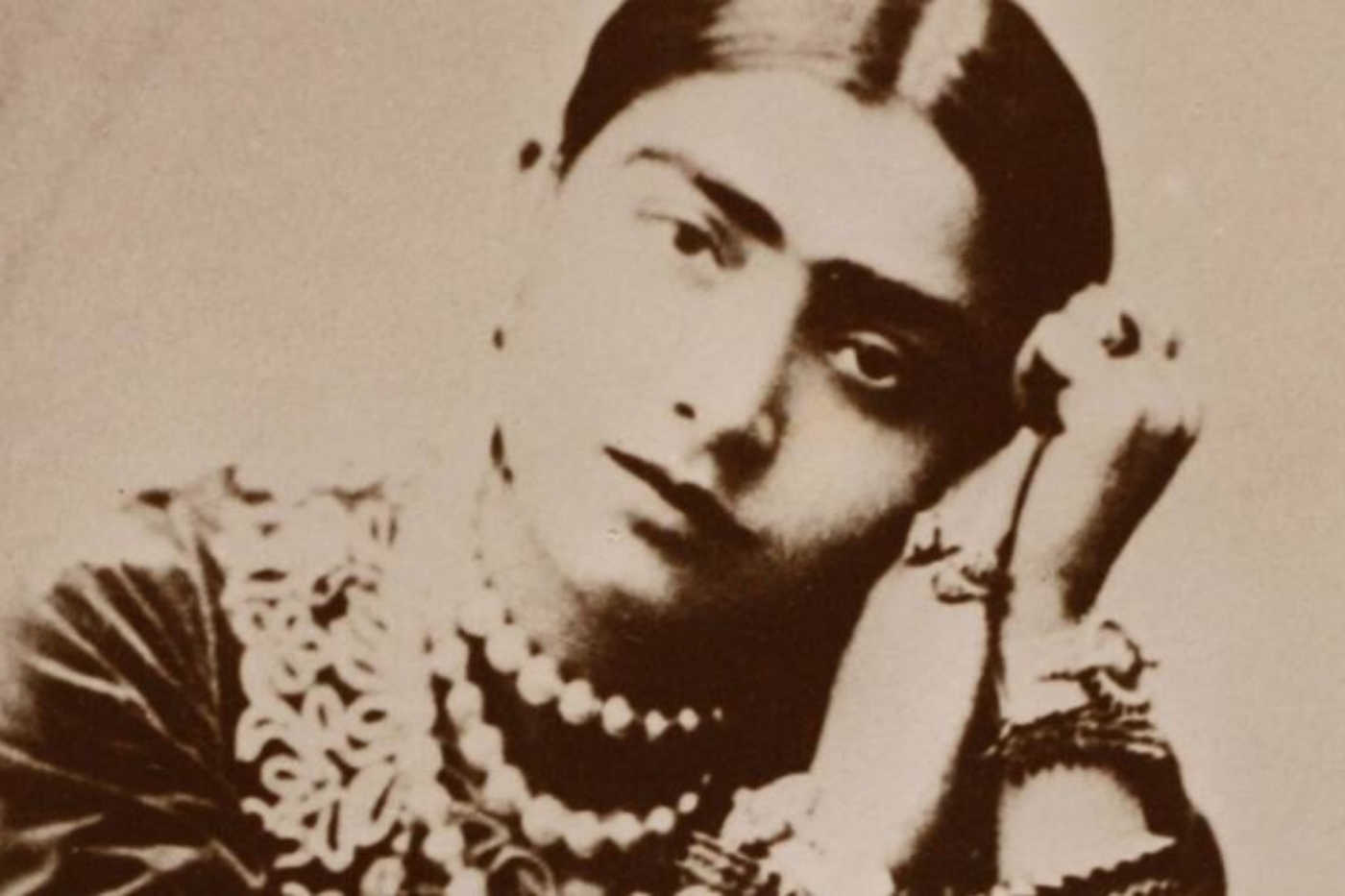 In this talk by the Royal Geographical Society Hong Kong, Harvard translation expert David Chaffetz looks at the characteristics of the female performer “diva culture” and shows how these were shared among Iran, India and China, transmitted from country to country along the Silk Road.

The performing diva is a well-nigh universal phenomenon. Wherever poetry, music and mime have been practiced with virtuosity, great women performers have taken centre stage in almost all cultures. Traditional Asian divas are often, however, less understood than the great singers of the West.

David Chaffetz examines the Silk Road through the lens of the cultural exchanges between Iran, India and China along the road. In particular, he argues that the movement of diva culture along the Silk Road has left a lasting legacy. He shows that this art, which is centuries old, resounds as powerfully today as when first performed, from the lively productions of Chinese and Western opera houses to the vibrancy of cinema screens in Bombay and Shanghai.

Whether from Shiraz at the court of the Atabegs, from Delhi during the twilight of the Moghuls, or from Yangzhou under the last Ming emperors, he believes that these Asian divas constitute perhaps the first identifiably modern women. Through practicing classical and tradition-bound arts, they were economically and socially independent, and paved the way for the rise of the modern woman in Asian societies.

Asian Divas: The Movement of Women, Art and Culture along the Silk Road