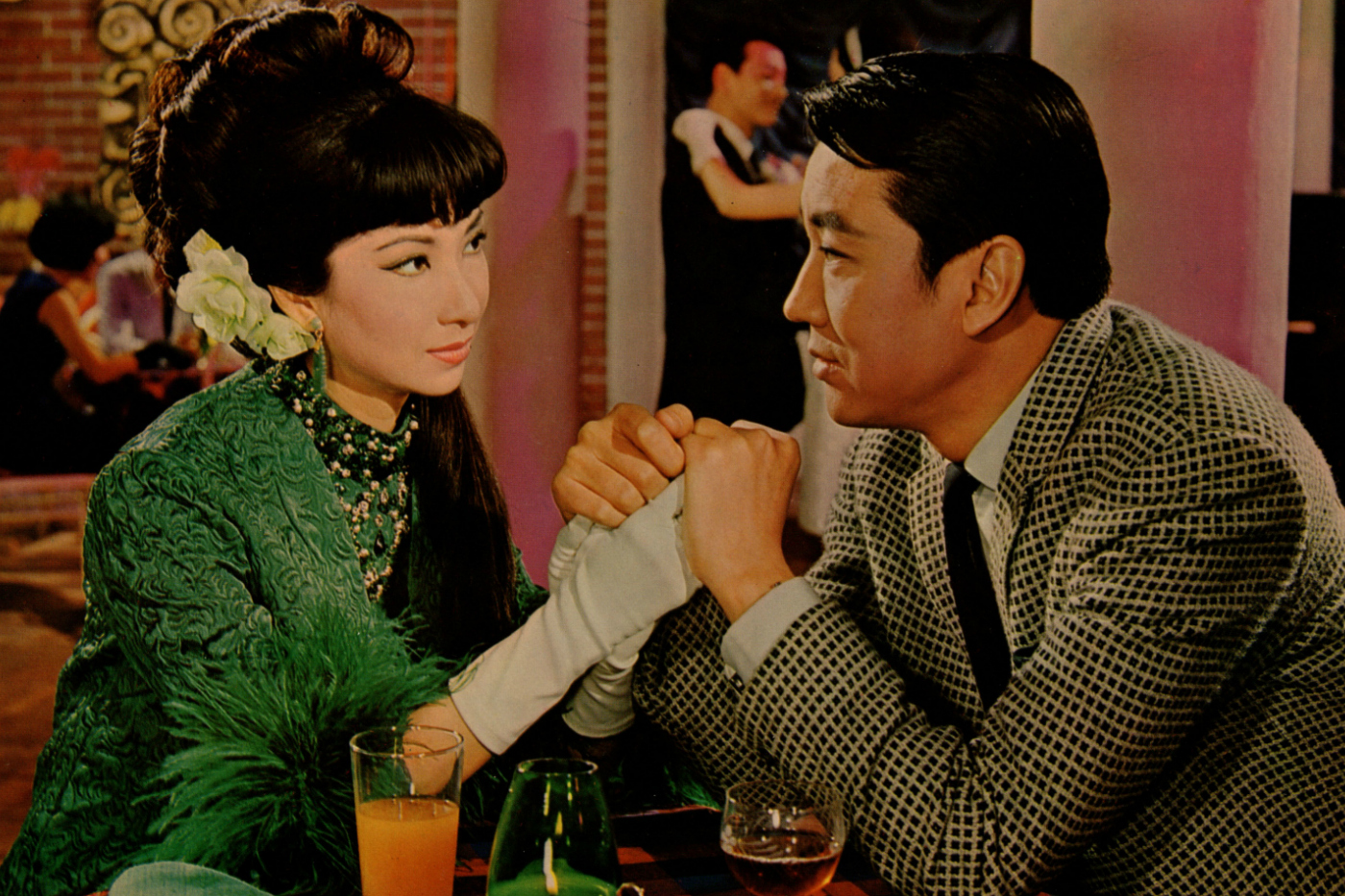 The Hong Kong Film Archive honours famous Hong Kong actress Betty Loh Ti on what would have been her 80th birthday by screening 21 of her movies.

Shanghai-born Hong Kong actress Betty Loh Ti (1937–1968) made her screen debut at the age of 15 and appeared in a total of 44 movies until her tragic premature death in 1968. Her eclectic oeuvre includes comedy, drama, wuxia (martial arts) films and operatic movies.

Renowned for her classic beauty, Loh Ti rose to fame in the 1960s and is best remembered for her performances in The Enchanting Shadow (1960), Dream of The Red Chamber (1962) and Award-winning film The Love Eterne (1963).