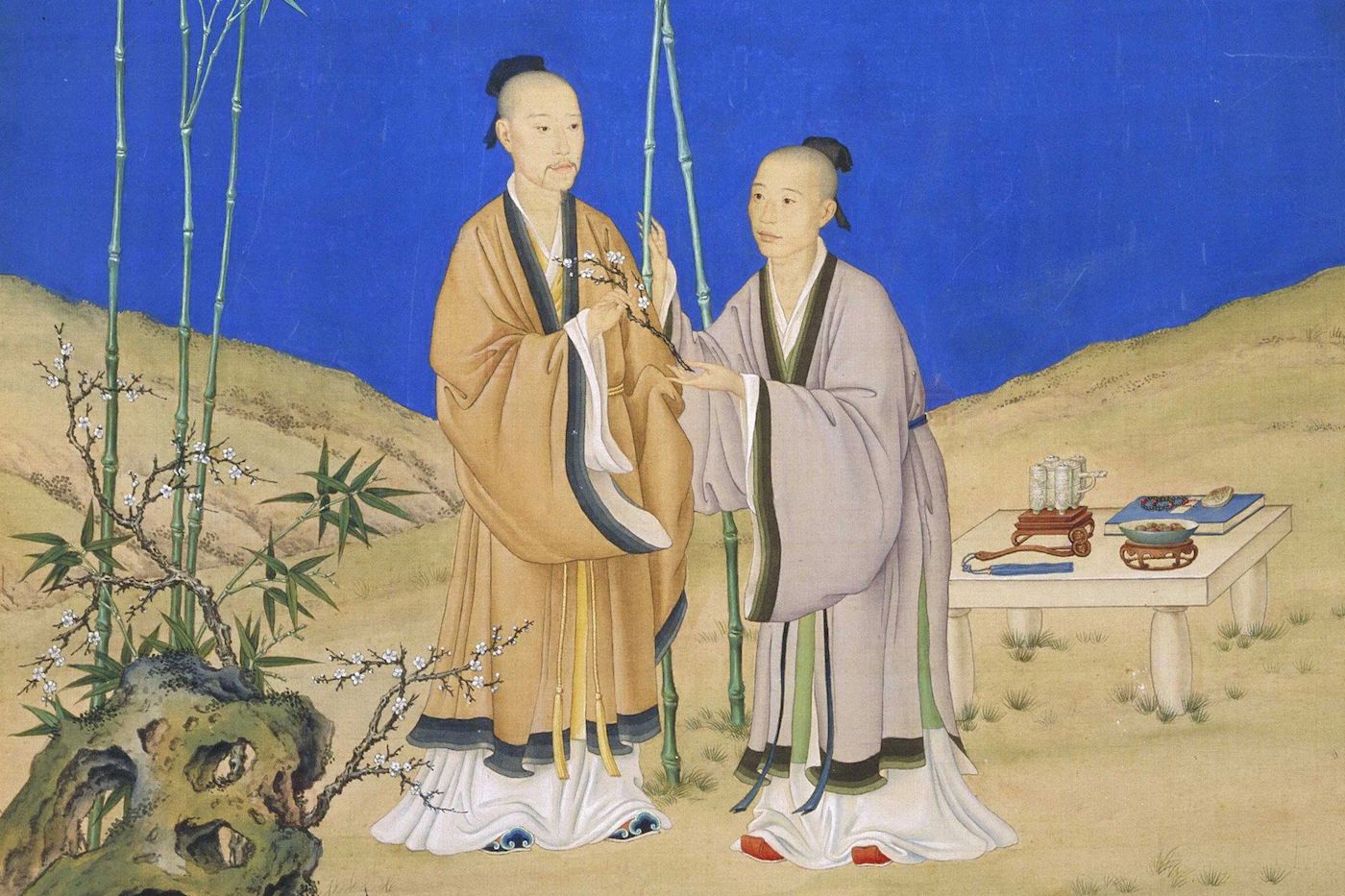 One of the greatest cases of Sino-European cultural interaction before 1911 took place in the Qing court when emperors Kangxi, Yongzheng, and Qianlong hosted and patronised a number of Jesuit artists and artisans from Europe. The Jesuits were trying to impress the emperors with supposedly superior scientific knowledge in order to help spread Christianity in China, while the emperors integrated the missionaries’ foreign painting techniques into court art to extend their own political ends.

In a talk at the Asia Society Hong Kong Center, University of Hong Kong art history professor Greg Thomas presents two cases of this remarkable cultural exchange, analysing the techniques and effects of realism in illusionistic wall paintings designed by the famous Italian brother Giuseppe Castiglione (1688-1766) and in military portraits by the more obscure French brother Jean-Denis Attiret (1702-1768). Both artists worked directly for the Qianlong emperor (r.1736-95), faithfully serving his imperial ideology, and both achieved a degree of intercultural fusion rarely seen anywhere else.

Thomas earned his Ph.D. from Harvard University and has worked at HKU since 1999, teaching the department’s survey of Western art and advanced courses on European art of the 18th and 19th centuries, along with modern Western architecture and intercultural interactions. He is currently working on a book examining European engagements with Chinese art and architecture at the palace of Yuanming Yuan.