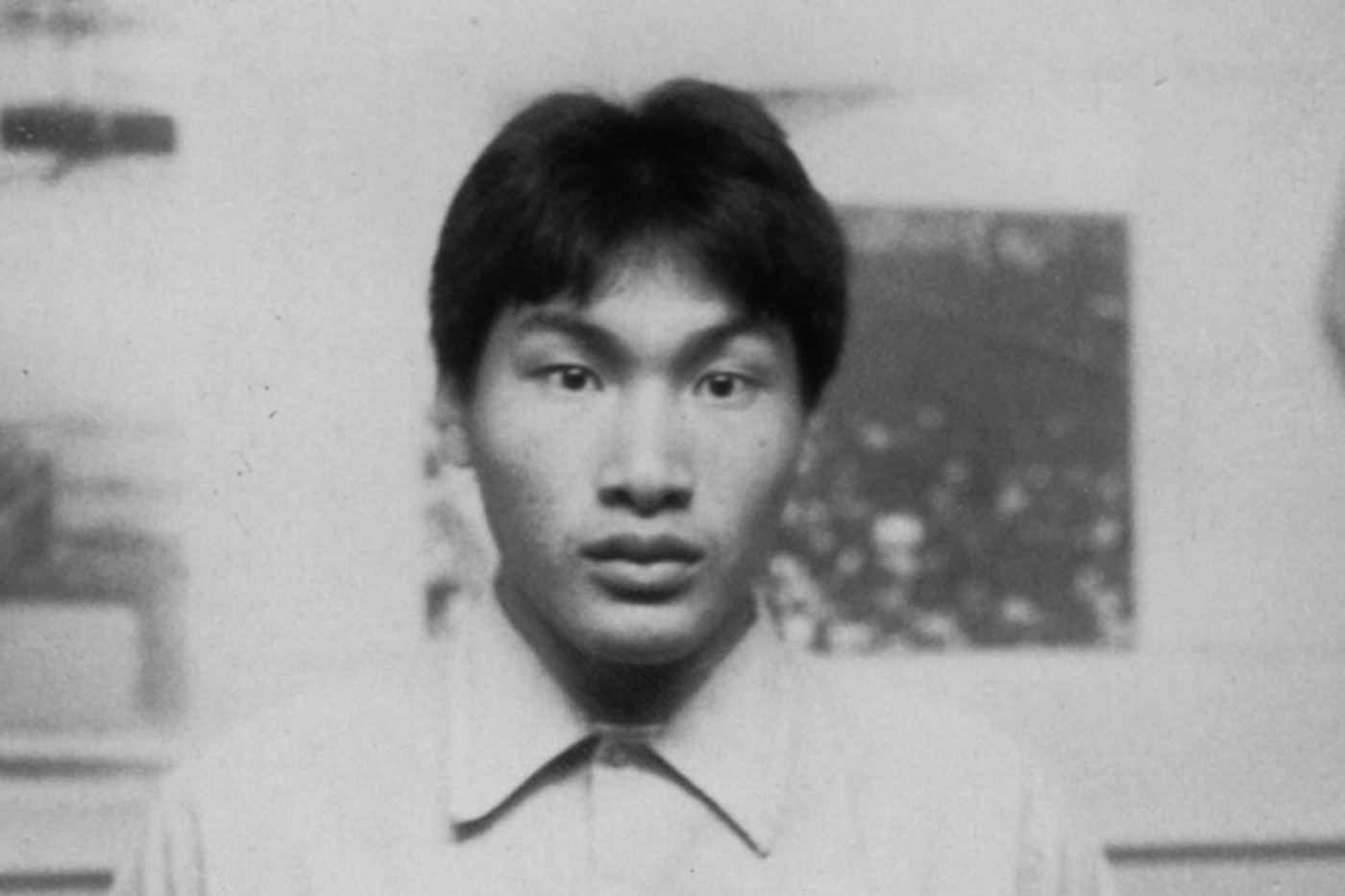 This is a screening of Breathin’: The Eddy Zheng Story, a documentary on a young Chinese prisoner who grew up to be China’s most recognised leader on prison reform and youth violence prevention.

Based on the true story of Eddy Zheng, an immigrant from Guangzhou, the documentary traces Zheng’s physical and mental toll when he, understanding neither the English language nor the U.S. judicial system, was incarcerated at 16 in the California Youth Authority and later transferred to San Quentin State Prison—one of America’s oldest and most notorious penitentiaries—as soon as he turned 18. Earning an English degree during his imprisonment, Zheng was a poet and advocate for Ethnic Studies in the prison college curriculum, for which he was sent to solitary confinement for 11 months. As Eddy battled against systemic injustices, his personal world crumbled as the cultural stigma of prison and shame came between him and his family.

The screening will be followed by a talk by Zheng himself and Ben Wang, the director and producer of Breathin’.  The talk, which aims to shed light on the issues of trauma, stigma and shame in Asian-American communities, is moderated Academy Award-winning filmmaker Ruby Yang.

Timely to the contemporary political sentiments, Breathin’ exposes deep flaws in the United States criminal justice and immigration systems while celebrating a Chinese immigrant’s resilience and transformation as he negotiates his way to freedom: from domestic discord, the difficult history with his victims as well as social injustice.