A Hand-Painted Harpsichord Debuts in an All-French Baroque Concert 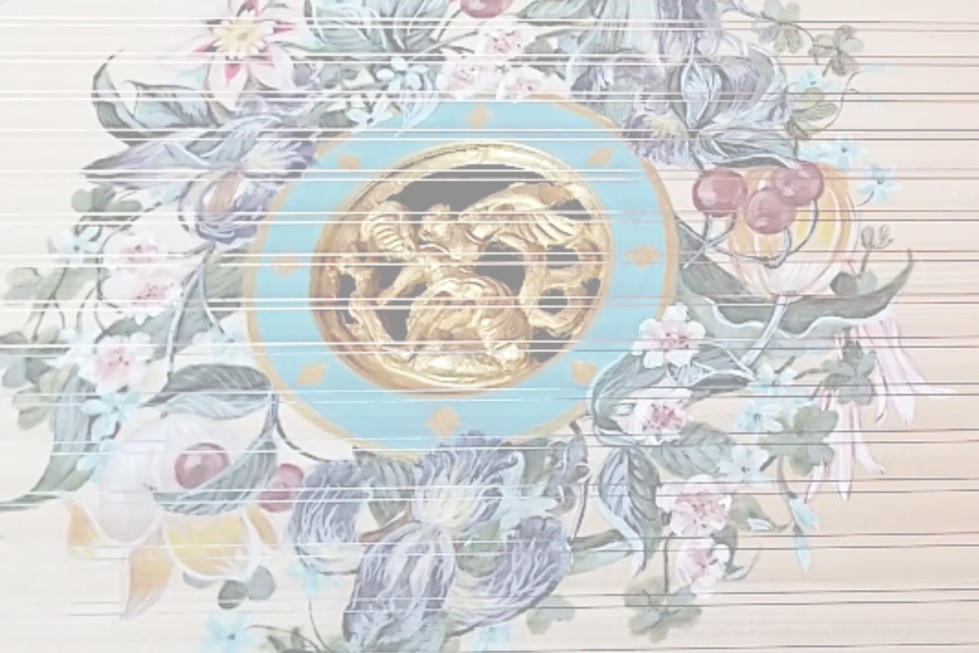 Concerto da Camera celebrates its 15th anniversary season with an inaugural all-French Baroque concert that features a new harpsichord, of which the soundboard is painted by prominent Montreal artist Pascale Dupré.

Built by celebrated Montreal maker Yves Beaupré, whose instruments are well-liked by
institutions and performing organisations across North America and Europe, the new harpsichord is inspired by Ruckers’s instrument conserved in Colmar, France.

A musical advisor, a recording advisor, and a harpsichord and piano tuner, Beaupré has 20 years of experience making harpsichords, spinets, and virginals in his Montréal workshop with the art and mastery that have earned him an international reputation after graduating with a degree in harpsichord performance at Université de Montréal. His work involves historical research and acoustic research on timbres and materials, and he has built some hundred instruments to date.

The company further premieres a newly commissioned work for period ensemble and reciter by Hong Kong composer Dr Yau May Kay. French performing artist and pedagogue Matthieu Motte recites a 17th-century love poem in this new work, and narrates in the entertaining Baroque programmatic piece, “Apothéose de Lully,” by François Couperin, written in honour of Jean-Baptiste Lully, a master of the French Baroque style who served under Louis XIV, the Sun King.

A Hand-Painted Harpsichord Debuts in an All-French Baroque Concert