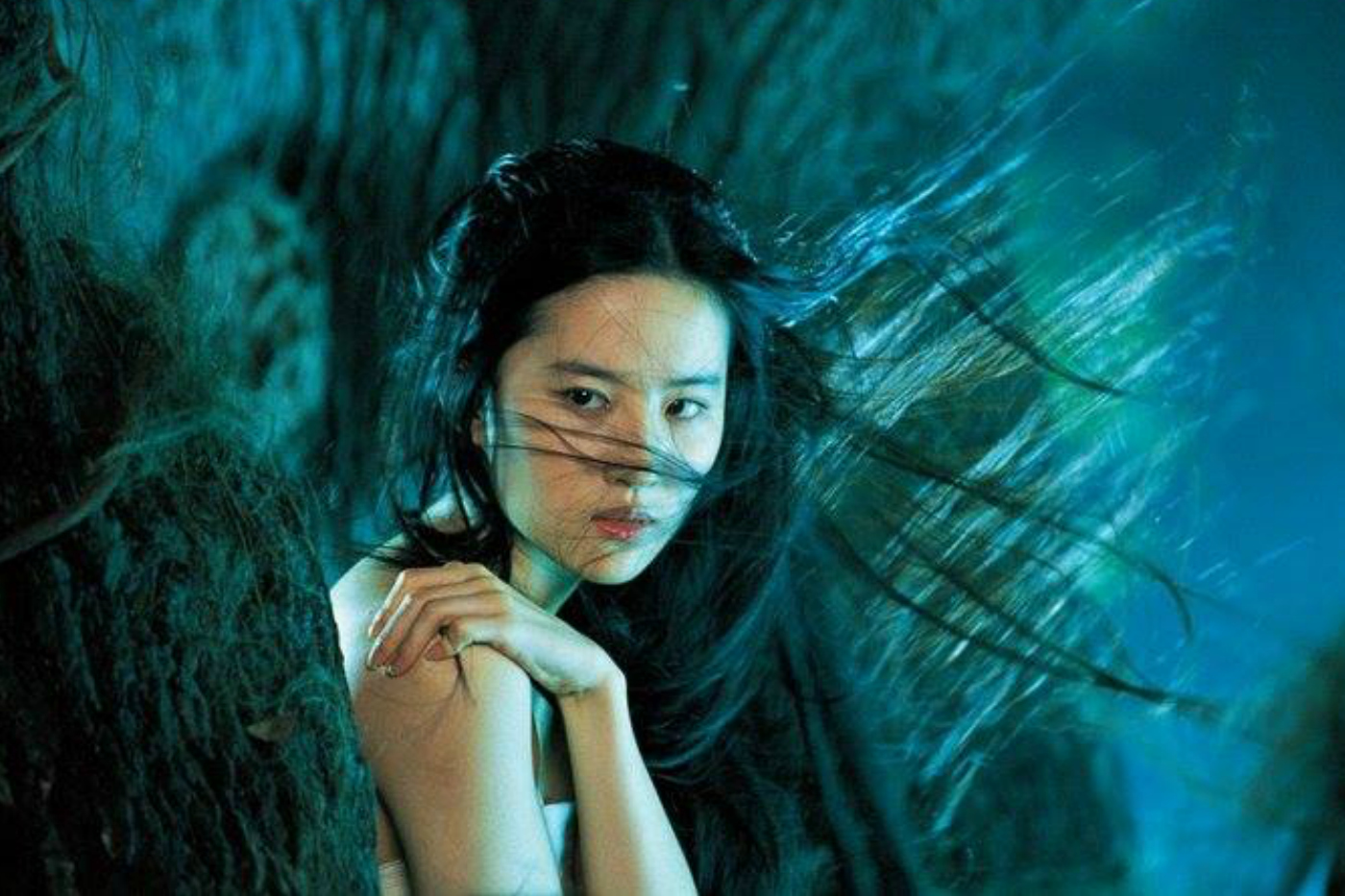 The female ghost, a recurring figure in Chinese literature, has been a staple of Hong Kong Cinema, inspiring the production of many films and enchanting audiences throughout the years.

Eight movies, produced between the 1950s and the 1990s and all featuring beautiful actresses, will return to the screen between August 2017 and March 2018.