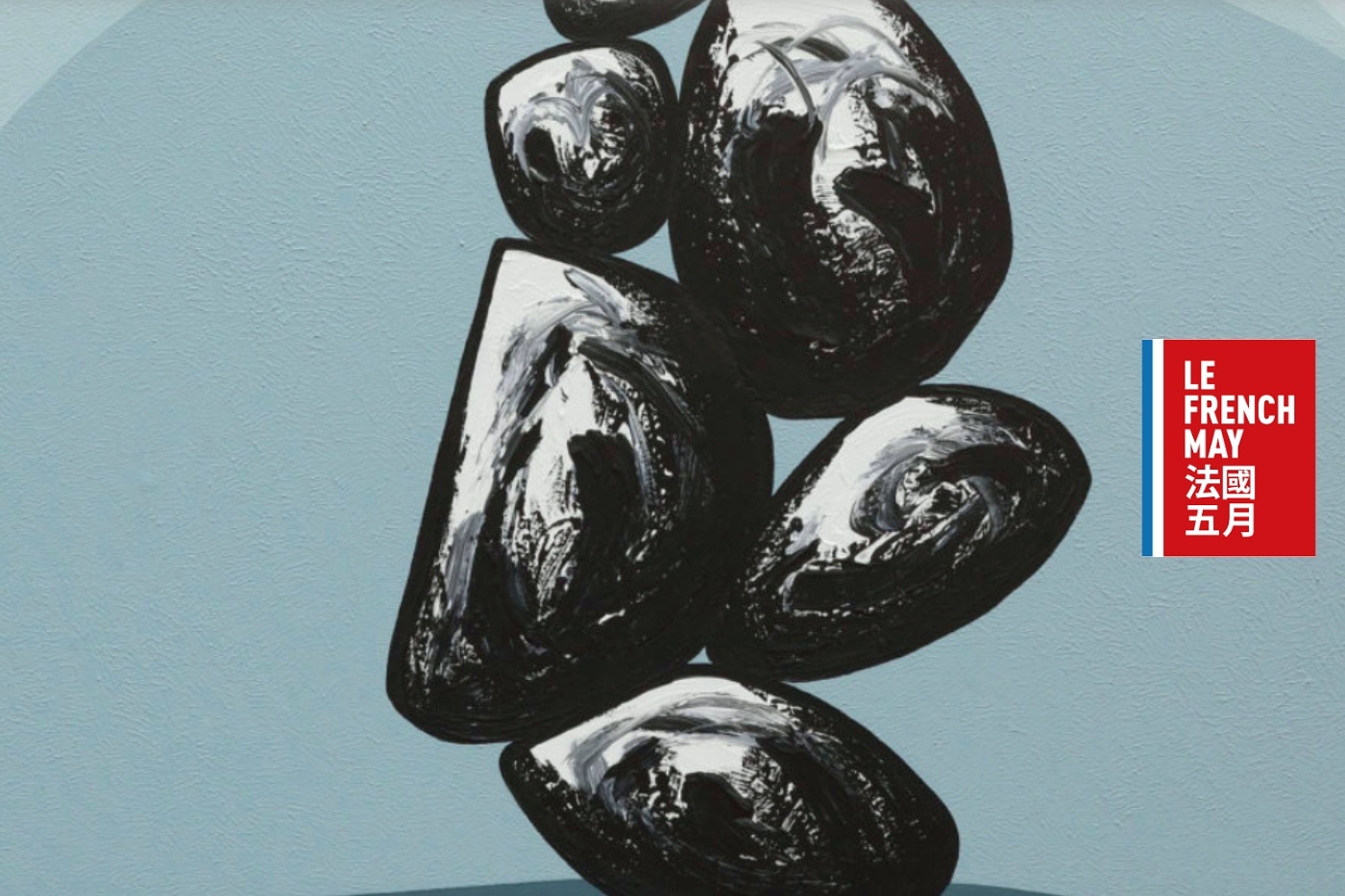 Celebrate the 40th anniversary of China’s most pivotal art movements, The Stars, with a solo exhibition of its co-founder, French-Chinese artist Ma Desheng.

Ma Desheng (b. 1952) is known as one of the most captivating artists from China, and a major contributor of the post-Mao avant-garde movement, The Stars (Xing Xing), of which famed artist Wang Keping is also a founder.

The non-conformist artist group had a unique status in the development of contemporary Chinese art, and opened a new era and inspired the changes that followed in the next forty years. Wang and Ma immigrated to France in the mid 1980s where they currently live and work.

Ma self-trained as a woodblock-craftsman, producing highly expressive prints. His works were loaded with images of man’s struggles for freedom and offered a rare contrast to communist propaganda imagery. His black-and-white prints from the post-Mao era show the struggles of his generation. Many of his works were used as illustrations for the underground literature and poetry magazines.

The exhibition, featuring Ma’s historical and recent works, is in conjunction with a conference on the Stars Exhibition and the historical events that took place in 1979. Ma is also a published poet and his artworks are collected by established institutions such as the M+ Museum in Hong Kong, the Centre Georges Pompidou in Paris, the British Museum as well as the Museum of Oxford in London.

This exhibition is a part of Le French May.