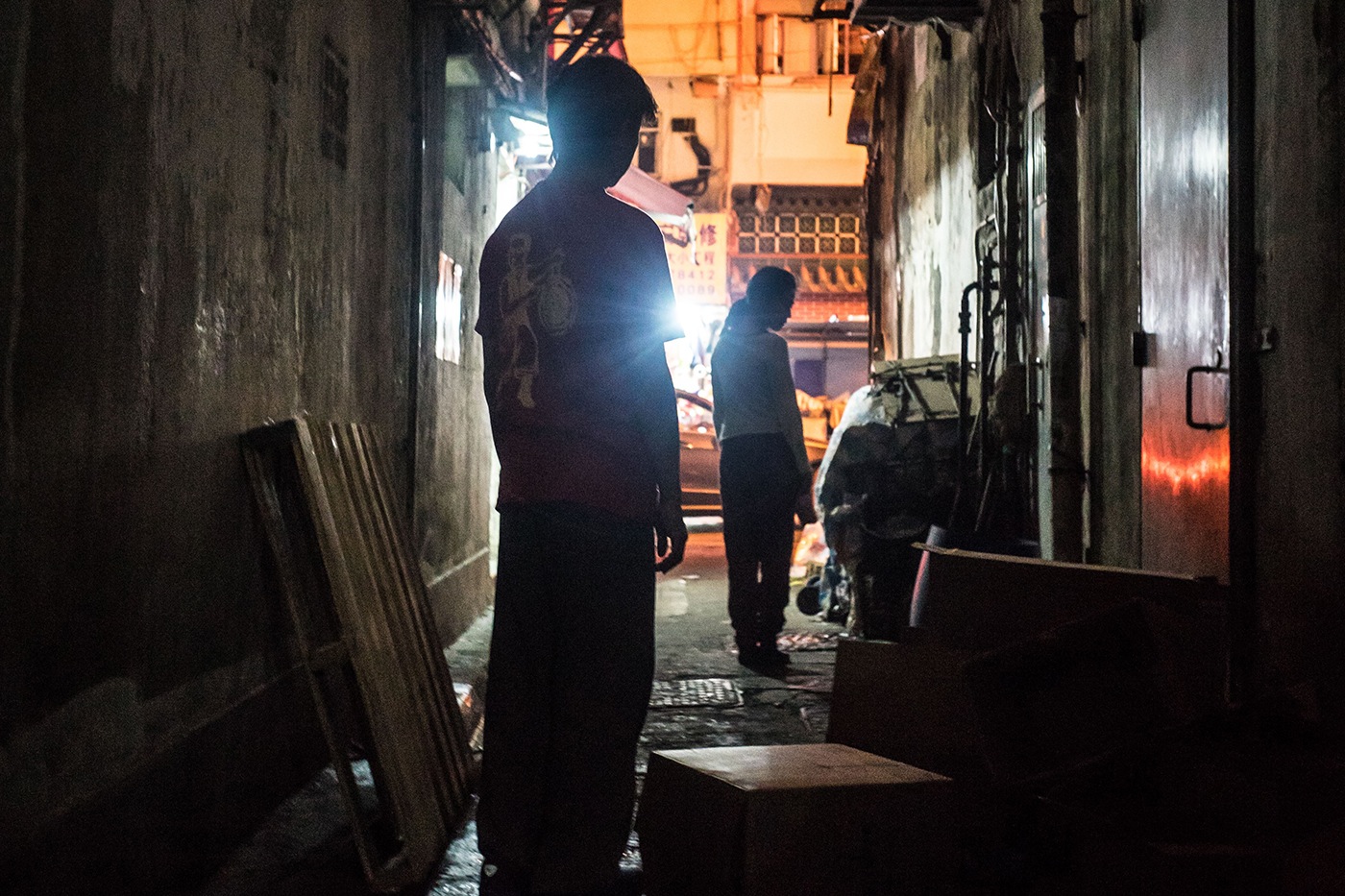 The life and soul of Sham Shui Po is infused into an experimental dance called Butoh, from Japan.

The contemporary dance form “Butoh” hauntingly explores connections between the body and the mind and arose out of post WWII Japan, in part as a reaction to the dance scene that at the time  focused heavily on emulating western and the highbrow aesthetics.

With a strong emphasis on depicting the stories and emotions of the “common folk” of Japan, this “dance of darkness” invested itself in unpacking the physical gestures and emotional states of the grassroots.

This production depicts characters of Sham Shui Po – Hong Kong’s poorest district, in an interactive show that invites audiences to explore the venue – an art space renovated from an industrial building, alongside the emotional landscape that accompanies life under the poverty line.