From ‘A Little Princess’ to ‘Bird Man’: The Cinematography of Emmanuel Lubezki 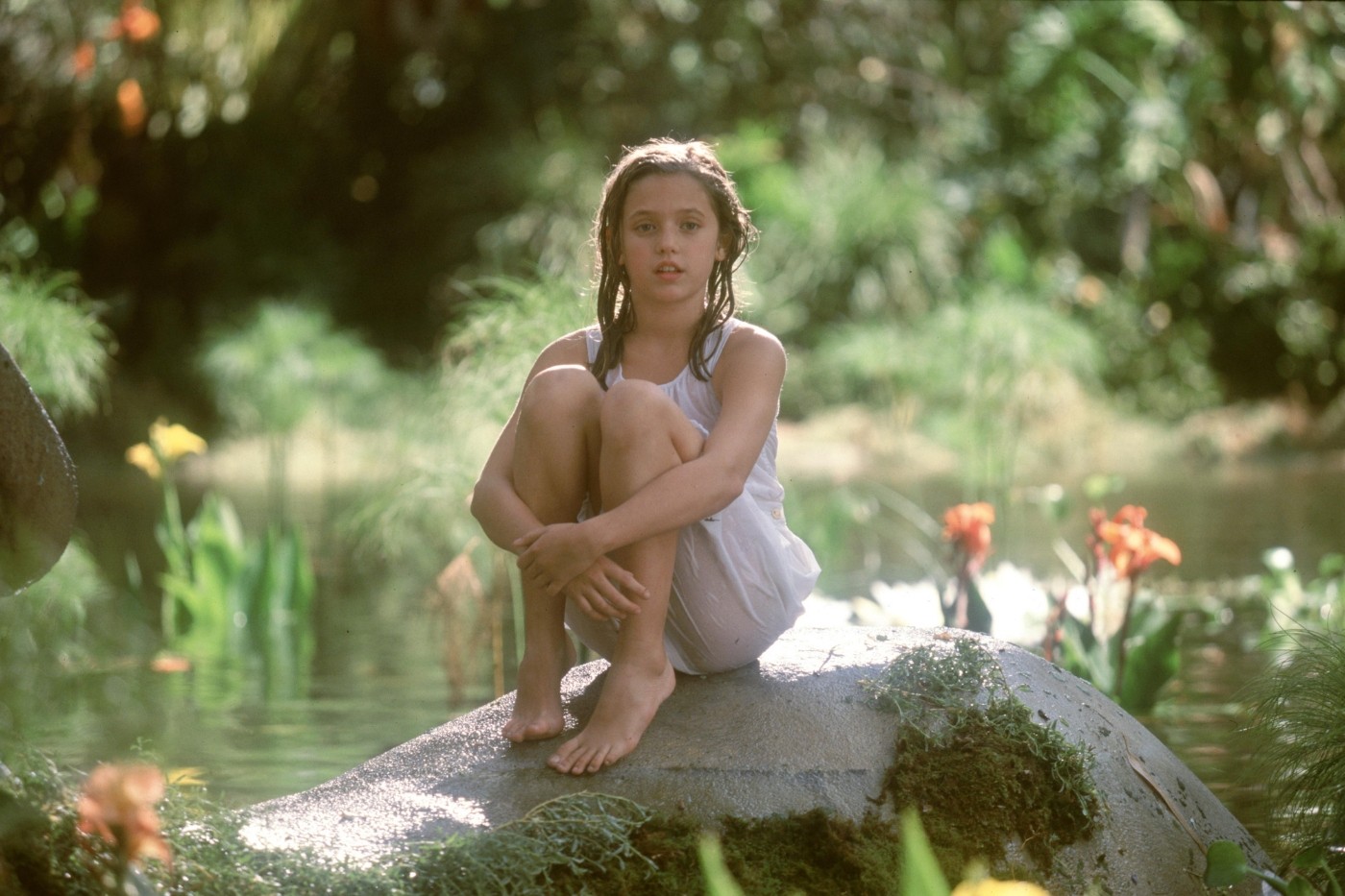 Mexican cinematographer Emmanuel Lubezki’s (b.1964) is renowned for his talent to actualise a director’s unrestrained imagination by using groundbreaking filming techniques.

In his cinematography career spanning more than 20 years, Lubezki has won three Academy Awards for Best Cinematography in a row—Gravity (2013), Birdman (2014) and The Revenant (2015)—and has been nominated eight times.

Presented by the Film Programmes Office of the Leisure and Cultural Services Department, this film programme will screen five notable works shot by Lubezki, including A Little Princess, which was Lubezki’s first collaboration with a major Hollywood studio. With its immaculately replicated Victorian setting and brown-and-green colour palette, the 1995 film adaptation of Frances Hodgson Burnett’s beloved eponymous children’s novel earned Lubezki his first nomination for Best Cinematography.

Another programme highlight is the 2014 black comedy Birdman. Lubezki’s cinematic approach for the four-times Academy Award winning film was inspired by Alfred Hitchcock’s iconic film Rope (1948), which is edited to appear as though it was shot in one continuous take.

To complement the screenings, veteran cinematographers Henry Chung and O Sing-pui as well as directors Philip Yung, Chan Siu-kuen and Lee Cheuk-pan have been invited to be the guest speakers for free seminars. Post-screening talks will also be held for all the screenings.

From ‘A Little Princess’ to ‘Bird Man’: The Cinematography of Emmanuel Lubezki