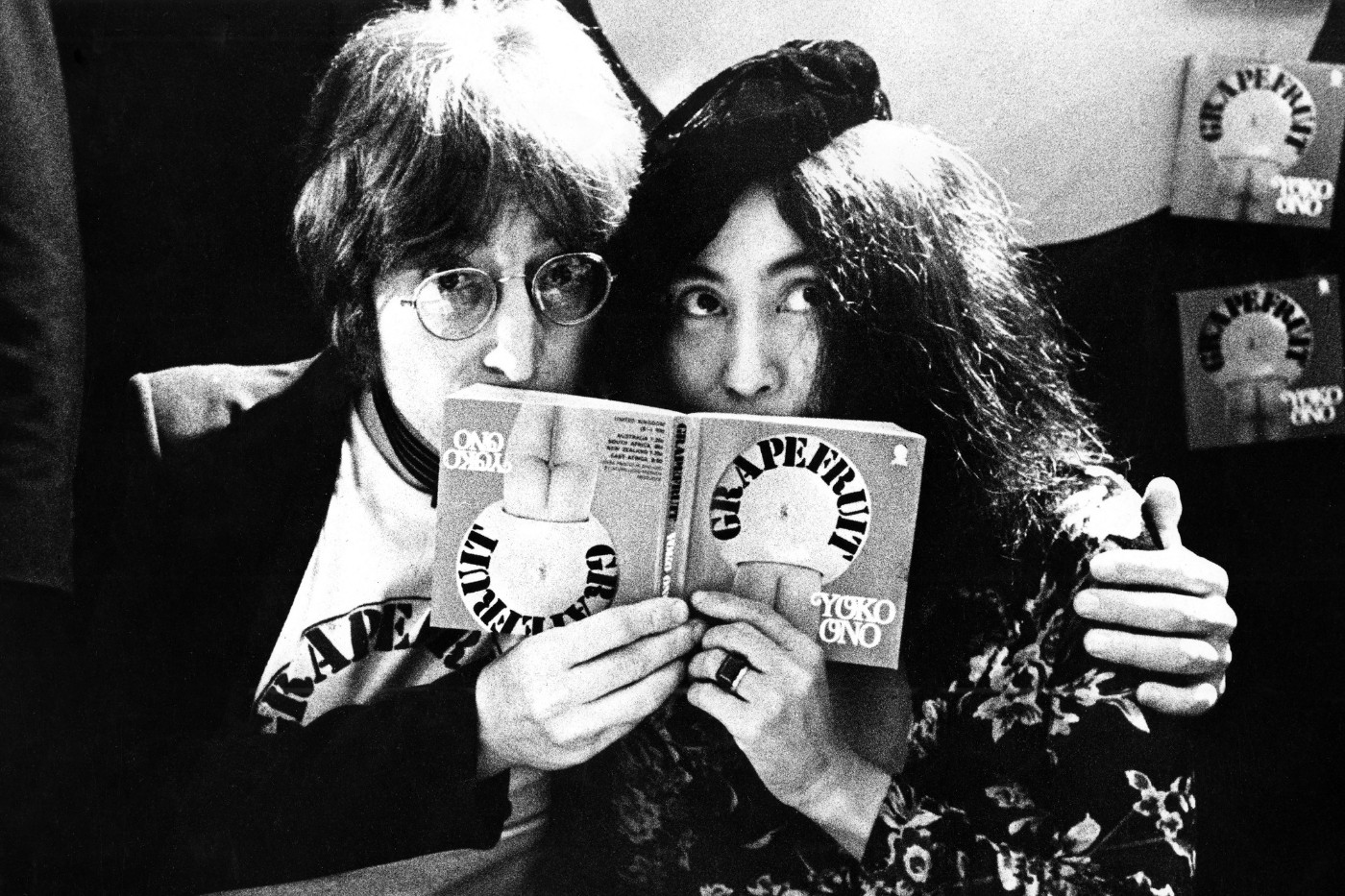 Curated by Blue Lotus Gallery, this is the first Hong Kong exhibition for Dutch rock photographer Gijsbert Hanekroot, who captured legends such as David Bowie, Patti Smith, Mick Jagger, and John Lennon—to name but a few—in their prime.

We were catapulted from one (music) world to another. You could say that it was Abba one day and Zappa the next. We saw The Eagles in London, Paul McCartney in south of France, Bob Dylan in New York and the Stones in Hamburg. We visited London every two months. It was the most natural thing in the world back then, and looking back now, it was a fantastic time. ‘— Gijsbert Hanekroot, 2008  (excerpt from his photography book Abba…Zappa)

Gijsbert ‘Gilbert’ Hanekroot (b. 1945) was gifted his first camera by his mother at age thirteen. A mere five years later, he managed to photograph none other than a tuxedo-clad John Coltrane, holding his tenor sax, waiting to play. By the time the seventies rolled around, Gilbert was the most-wanted rock photographer in Holland.

In these post-Woodstock days, Gilbert managed to gain intimate access to the musical gods we still worship today, and amassed an extensive visual rock-archive, which ranges, quite literally, FROM ABBA TO ZAPPA. Today, Gilbert mainly works as a documentary and street photographer.

Ten years ago, he began to digitise his archives, which led to the publication of Abba..Zappa | Seventies Rock Photography (Veenman, 2008) and subsequent photography exhibitions in major cities around the world.

A selection of Gilbert’s grainy, arresting shots of musical greats will be on show in Hong Kong at Blue Lotus Gallery’s brand new Sheung Wan venue.