From Paris to Venice: A Photographic Journey with Willy Ronis 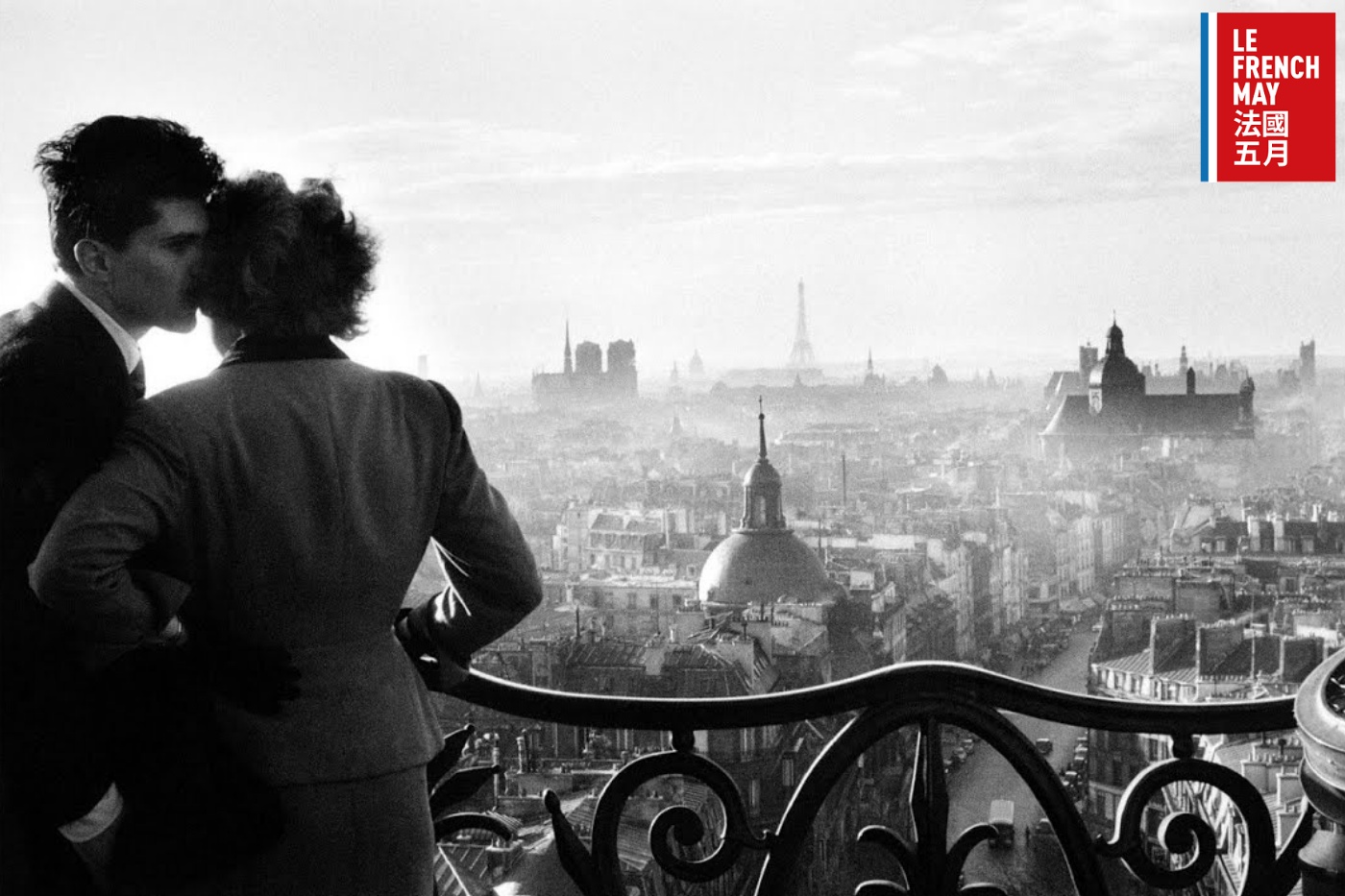 Willy Ronis (1910 – 2009), one of the most internationally renowned French photographers, is honoured with an exhibition that brings together his famous masterworks and lesser-known shots.

“I have never sought out the extraordinary or the scoop. I looked at what complemented my life. The beauty of the ordinary was always the source of my greatest emotions.” – Willy Ronis

Willy Ronis is one of the last representatives of the French Humanist School of Photography—along with figures like Robert Doisneau, Izis Bidermanas and Sabine Weiss—which emerged as a reaction to the horrors, and end, of World War II. With the release of the first Leica and Contax range-finder cameras, photographers took to the street and documented life by day and night, driven by a will to redefine a French identity after defeat and occupation. In his book Looking at Others: Humanism and Neo-Realism, French photographer and photography historian, Jean-Claude Gautrand (b. 1932) defines the work of the Humanist School of Photography as a “lyrical trend, warm, fervent, and responsive to the sufferings of humanity [which] began to assert itself during the 1950s in Europe, particularly in France… photographers dreamed of a world of mutual succour and compassion, encapsulated ideally in a solicitous vision.”

Many of Ronis’ best-known photographs are indeed romantic ‘micro-narratives’, and portray ordinary people on the street occupied with everyday activities.  As of today, his images, now considered to be iconic in the history of photography, translate less a specific moment in time and more as a particular way of representing this utopian, humanistic vision. Ronis’ extensive oeuvre also includes captures of social injustice and the underprivileged classes of society. His sensitivity reveals their daily struggles in a precarious professional, familial and social environment.

In Ronis’ photographs and texts, we discover a photographer who is keen to explore the world, observing the people around him, and patiently waiting for the right moment to reveal itself. For Ronis, the art of photography was all about receiving images rather than looking for them; absorbing the surrounding environment rather than capturing it, and using this to create his own narrative.

The exhibition is organised by Boogie Woogie photography as a part of Le French May 2019.

From Paris to Venice: A Photographic Journey with Willy Ronis