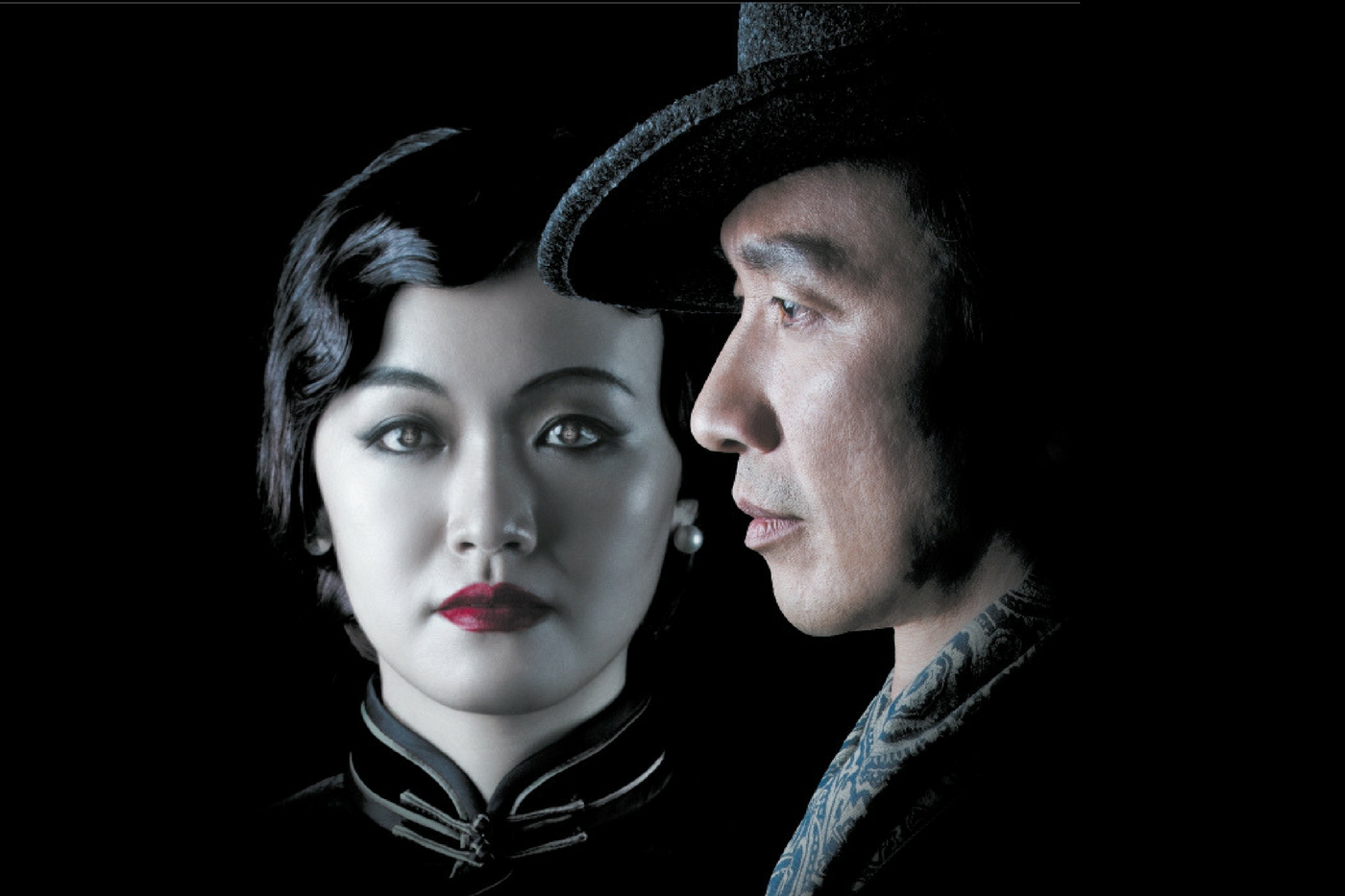 This chamber opera, adapted from Xu Xu’s famous Chinese novella of the same title, centers on a love story between a man and a female ghost.

This chamber opera is inspired by the eponymous Chinese novella of the same name, which was written by acclaimed scholar and writer Xu Chuancong (1908-1980), better known by his pseudonym Xu Xu.

Published in 1939, Ghost Love (also known as The Love of A Ghost) tells the story of a young man’s meeting with a mysterious woman who calls herself Ghost. The man, moved by her moon-lit beauty and curious about her identity, seeks to unravel the enigma about her and see where their relationship would lead.

The publication of Ghost Love made Xu Xu one of the most popular writers in modern Chinese literary circles.

Produced in Hong Kong and starring local talent, the opera adaptation will be performed in Putonghua with Chinese and English subtitles.