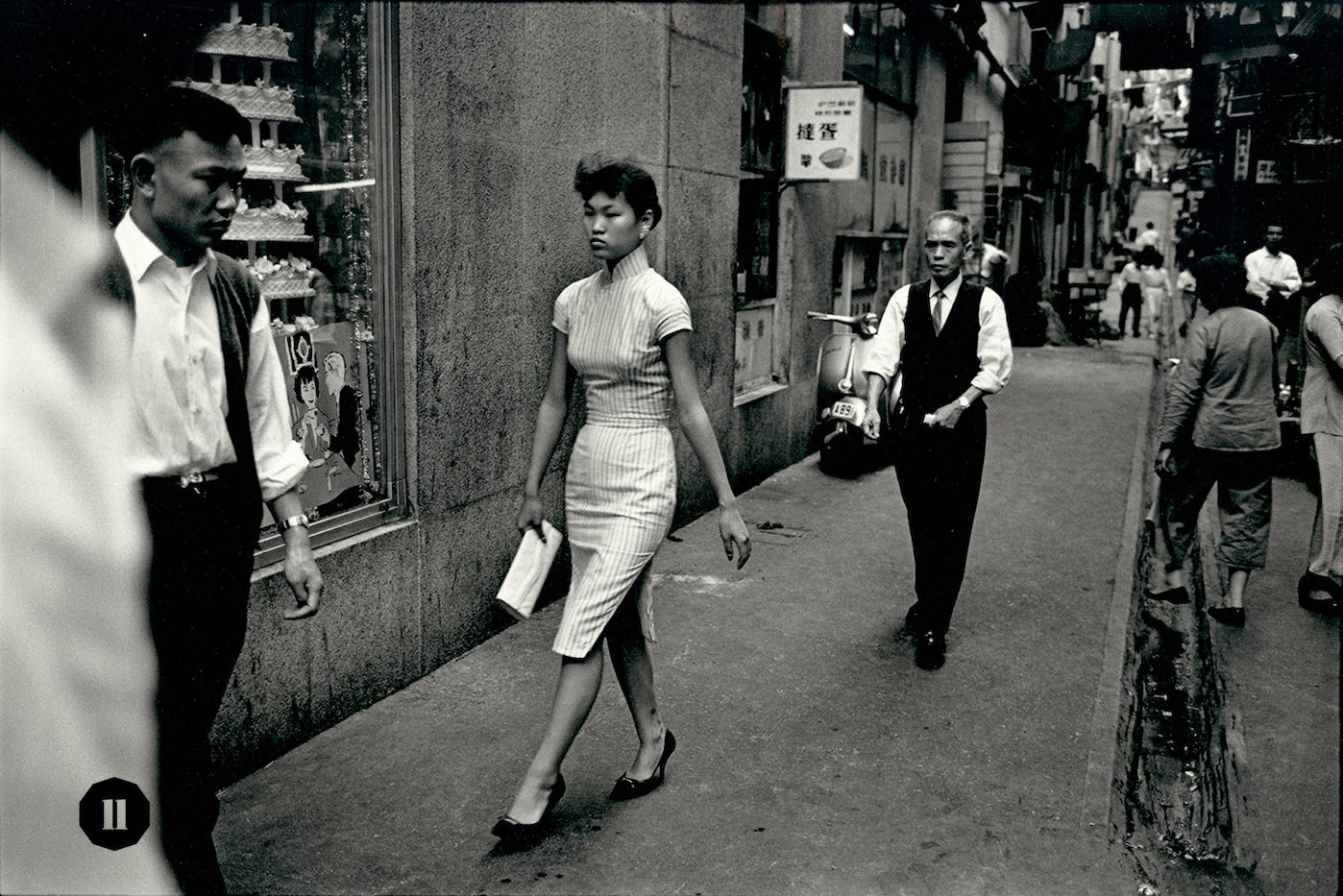 In celebration of its 5th anniversary, F11 Foto Museum presents the series, shown in its entirety for the first time, of over 130 photos of our city taken in 1959 and 1960 by Ed van der Elsken (1925-1990), one of the most influential Dutch photographers of the 20th century.

In 1989, a year before Ed’s passing, he went through his Hong Kong files again and rediscovered the beautiful pictures he had never printed. After disappearing for five weeks into his dark room, printing feverishly, Ed brought these valuable files back to life.

Van der Elsken’s photography is known for its gritty and evocative qualities that show the candid side of his subjects and document time. His style was direct and avant-garde. In this collection, Van der Elsken shows his great warmth and hope for old Hong Kong, which he described as the “prettiest of harbour cities” during his 13-month round-the-world trip. While staying in Hong Kong for three weeks between 1959 and 1960, he was able to capture the essence of the city and its inhabitants of all walks at that time. There is a touch of familiarity in these prints, yet there are also many fascinating “new” objects, practices and building structures that are long gone. When Van der Elsken revisited the images in 1989, he noticed that, “you will see…not only the architecture that has changed, but a whole way of life, a tempo of life”. Through Van der Elsken’s eyes, visitors can reminisce and discover the disappeared Hong Kong of times past.

Admission Fee: HKD100 for adults. HKD50 for students and seniors aged 65 or above. Free admission for the disabled and children aged 11 or below.