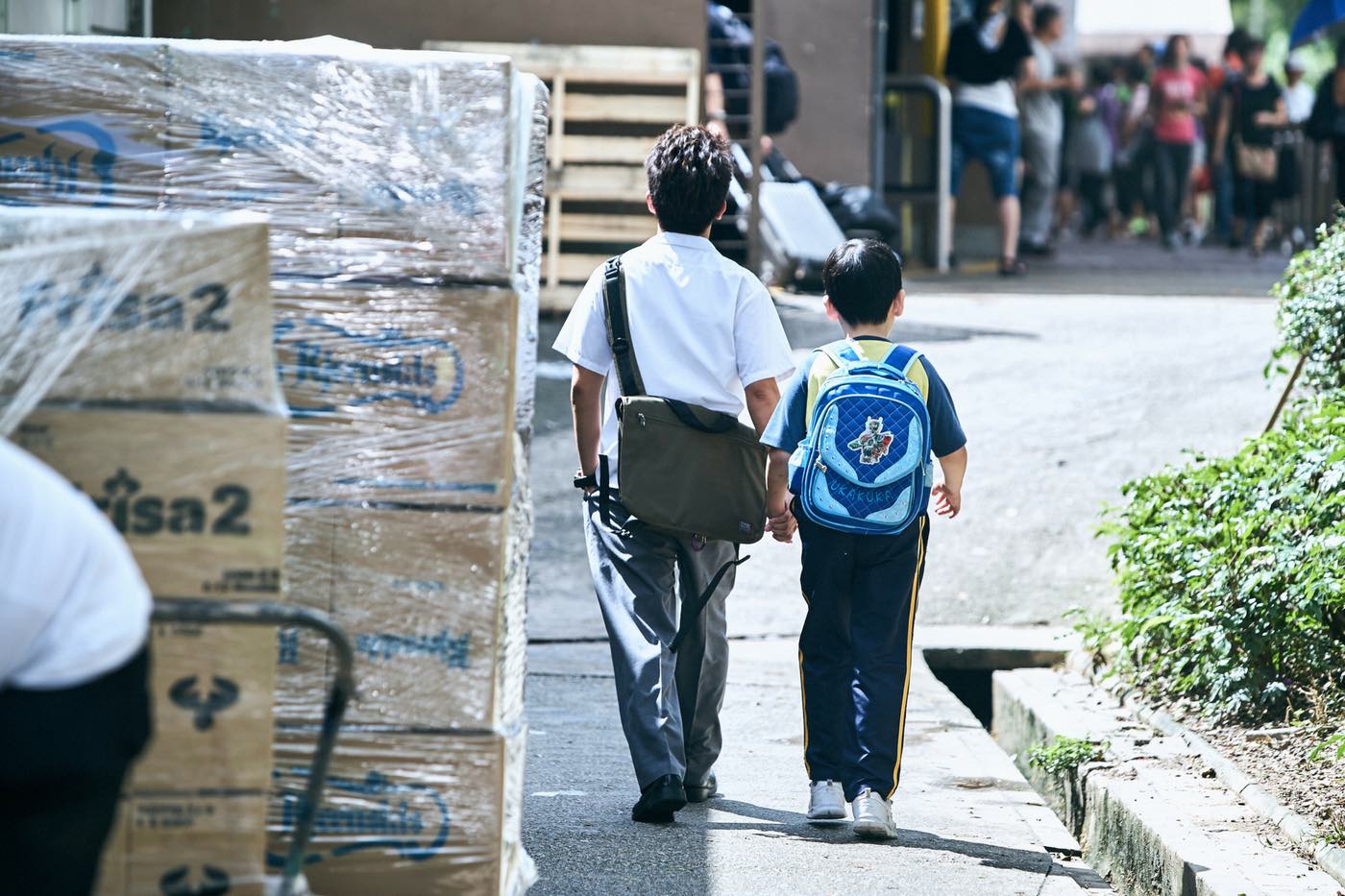 This film festival screens a selection of ten new and classic movies from around the world aimed at children and families, including Distinction by Hong Kong director Jevons Au.

The second edition of the Hong Kong Kids International Film Festival screens a versatile selection of quality films, ranging from drama, comedy and animation to inspirational stories based on true events.

The festival opens with Jevons Au’s Distinction, a poignant film that follows a teacher at a school for special needs as she navigates all manner of roadblocks to mounting a musical for her students.

Other highlights are The Big Bad Fox and Other Tales (France, 2017), a heartwarming animation on three animal misfits: a fox who mothers a family of chicks, a rabbit who plays the stork, and a duck who wants to be Santa Claus; Supa Modo (Germany/Kenya, 2018), which tells the poignant story of a young girl whose dream of becoming a superhero is threatened by terminal illness; and Ballad from Tibet (China, 2017), a film based on a true story that follows four young blind students who embark on an odyssey from their remote village in Tibet to Shenzhen in order to sing on a TV talent competition.

All film screenings are followed by a 15-minute long sharing sessions in Cantonese, hosted by professionals from the film, cultural or educational industries, to help children think about the message and meaning behind the films.