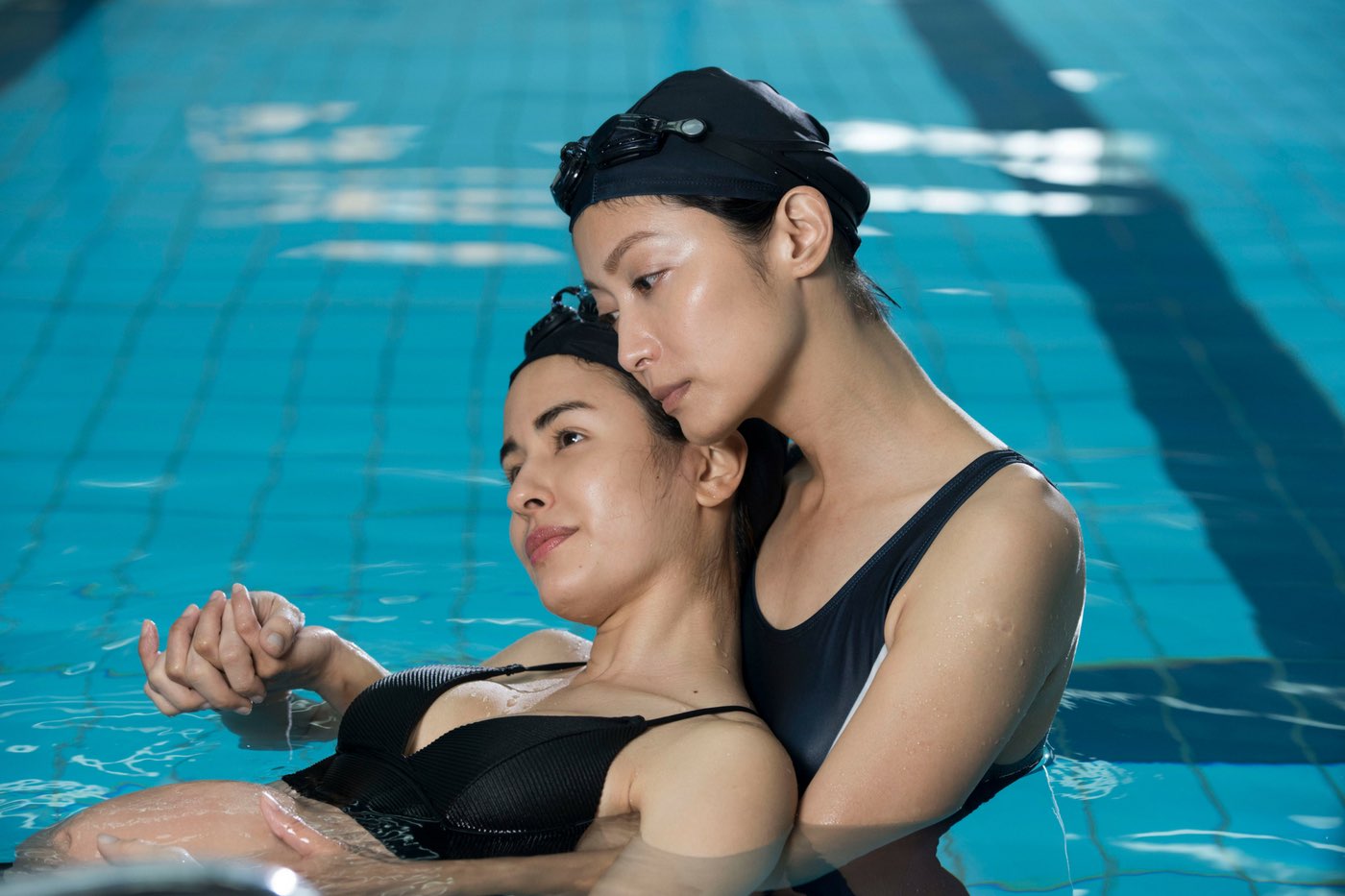 The longest standing lesbian and gay film festival in Asia is back with a versatile programme of quality LGTB feature- and short films from all over the world, parties, seminars and tours.

This year’s festival features a total of 29 feature films and 31 short films, opening with Sorry Angel (France, 2018), a semi-autobiographical film that tells the story of an unexpected encounter in a cinema drastically changes the life of two young men. In the other opening film, My Tale of Mercy (UK/USA, 2017), Lucy (Ellen Page) a passionate activist against the death-penalty, also the daughter of a man who is on death row, falls in love with Mercy (Kate Mara) who is on the opposing side when they meet at one of the rallies.

The festival closes with GIRL (Belgium/The Netherlands, 2018), in which a pre-op 15-year-old transgender girl is determined and committed to becoming a professional ballerina, and Bao Bao (Taiwan 2018), which chronicles the story of a lesbian Taiwanese expat couple who are about to have their first child. Things however, don’t go as planned…

Other programme highlights include A Mamma Mia! sing-a-long party and the documentary Mr Gay Syria (France/Germany/Turkey, 2017), which follows two gay Syrian refugees who are trying to rebuild their lives.