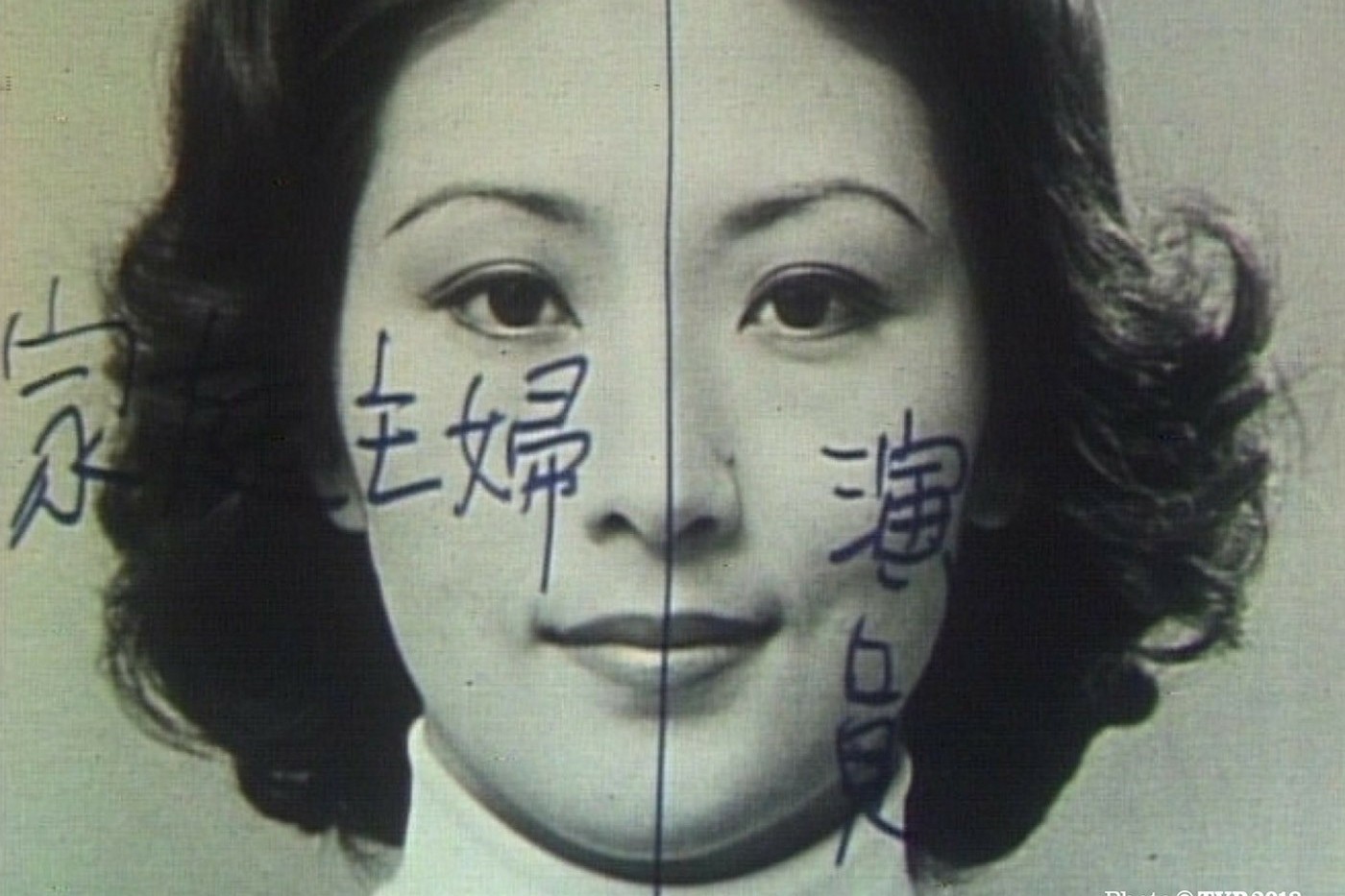 This weekend-long programme draws together shorts, features, television pieces, and experimental films from Hong Kong and France, produced during a turbulent period of social unrest fifty years ago.

M+ Screenings: Beneath the Pavement is a series of seven screenings that builds cinematic dialogue between French and Hong Kong moving image works produced in the years around May 1968, a period marked by strikes, protests, and clashes with authority.

Each screening will feature one moving image work from France and one from Hong Kong. Among the works that will be screened are a 1973 episode from Wong Wah-kay’s Below the Lion Rock, a narrative programme produced by Radio Television Hong Kong that imparted government policy; and Tout va bien, a 1972 film directed by Jean-Luc Godard and Jean-Pierre Gorin that centers around a strike at a sausage factory.

Organised by the West Kowloon Cultural District, the screenings aim to offer a new understanding of the creative energies and motivations behind an eventful period in history the significance of which extends both on- and off-screen.

All works screened are subtitled in English.