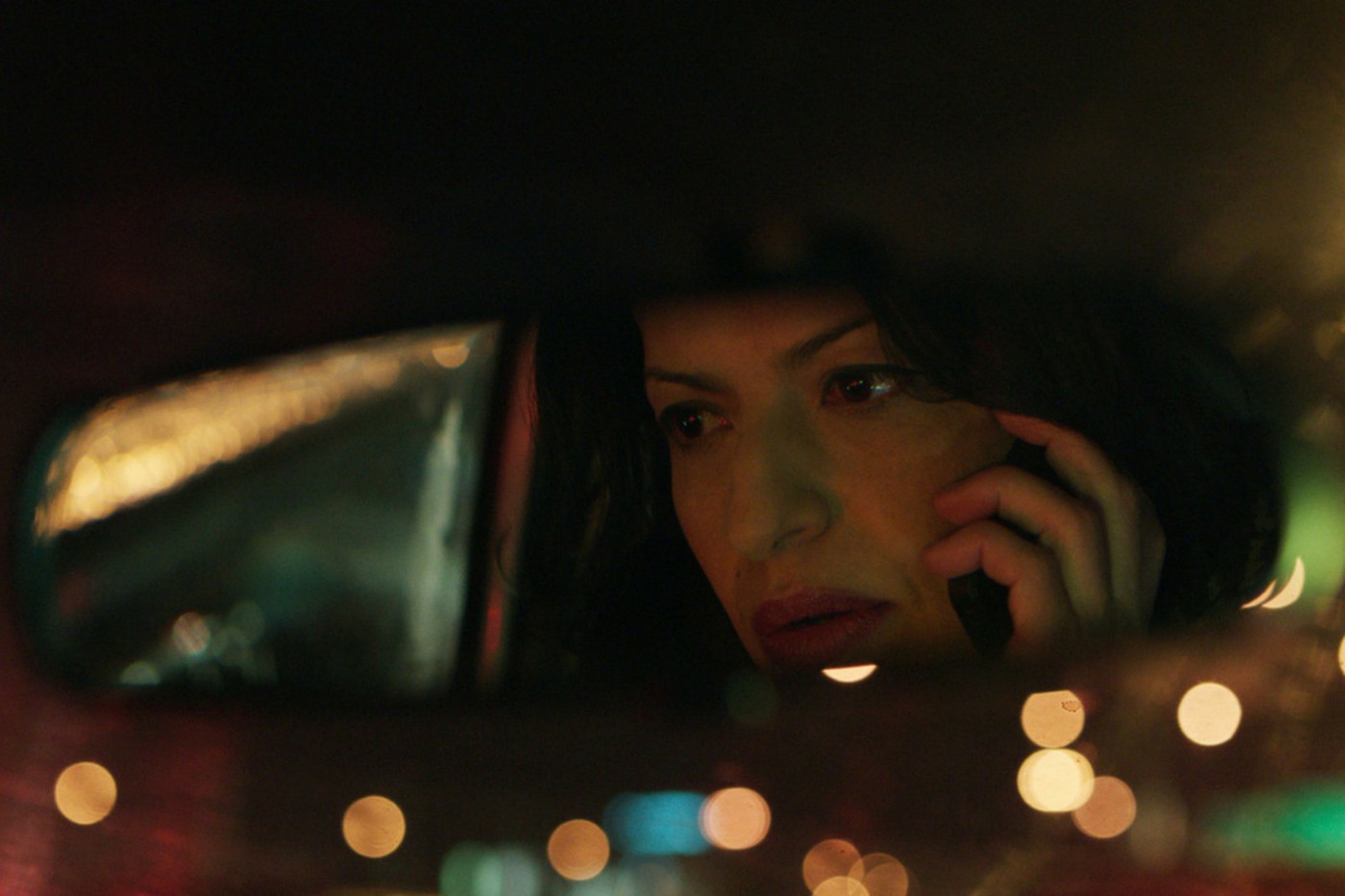 Hosted by the Alliance Française as a part of the Francophonie Festival 2018, this mini film festival will screen four quality films from four different French speaking countries throughout the month of March.

The program includes Roped-Up (Switzerland, 2015), a documentary which follows three ski mountaineers—all dealing with personal struggles—as they prepare for the Patrouille des Glaciers, a tough race across the Swiss Alps.

Another festival highlight is the drama Montreal, White City (Canada/Tunisia, 2015), which tells the story of how two Algerians cross paths on a Christmas evening. Amokrane, a taxi driver, picks up Kahina, a disoriented professional who is attempting to contact her ex-husband to collect her daughter and head for an obscure destination up north. Amokrane recognizes Kahina as his idol, a former pop star in Algeria, who he thought was dead. This sets the stage for the collision of their personal dramas and their solitudes.

All films will be screened with English subtitles. The screenings are free, but registration is required a week prior to the event.