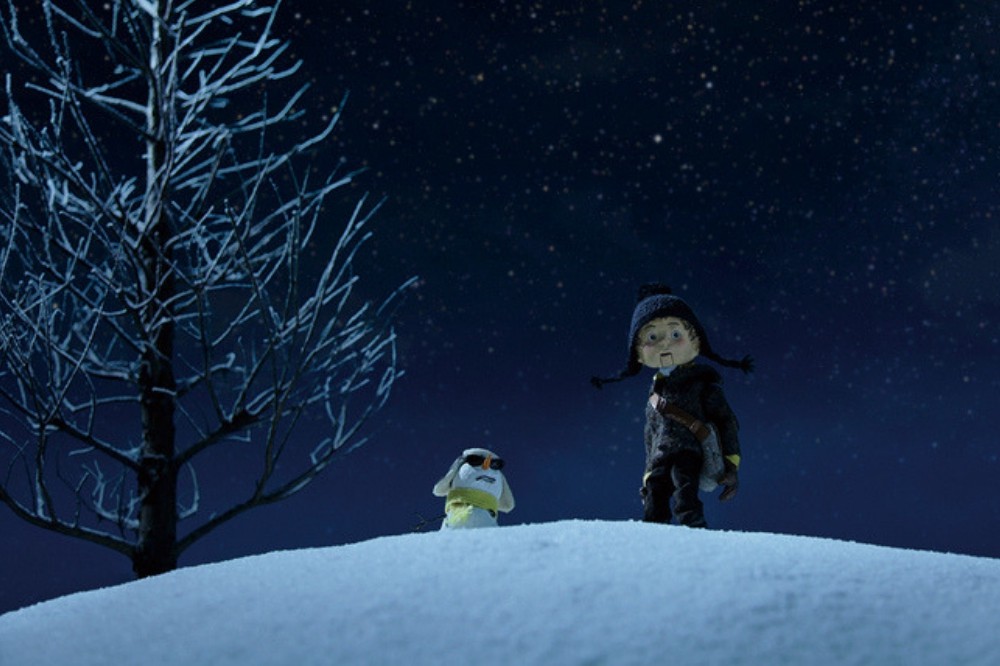 After learning about the largest meteor shower in modern history, during which as many as 20 shooting stars per second were said to have appeared, a young boy is looking forward to seeing meteors with his own eyes.

Unfortunately, clouds and heavy snow make stargazing impossible. Not discouraged by the weather and ridicule of others, the boy decides to leave town, together with his snowman friend Norman. Will they see the meteor shower at last?