Cyberpunk Epic Akira Returns to the Screen in 4K 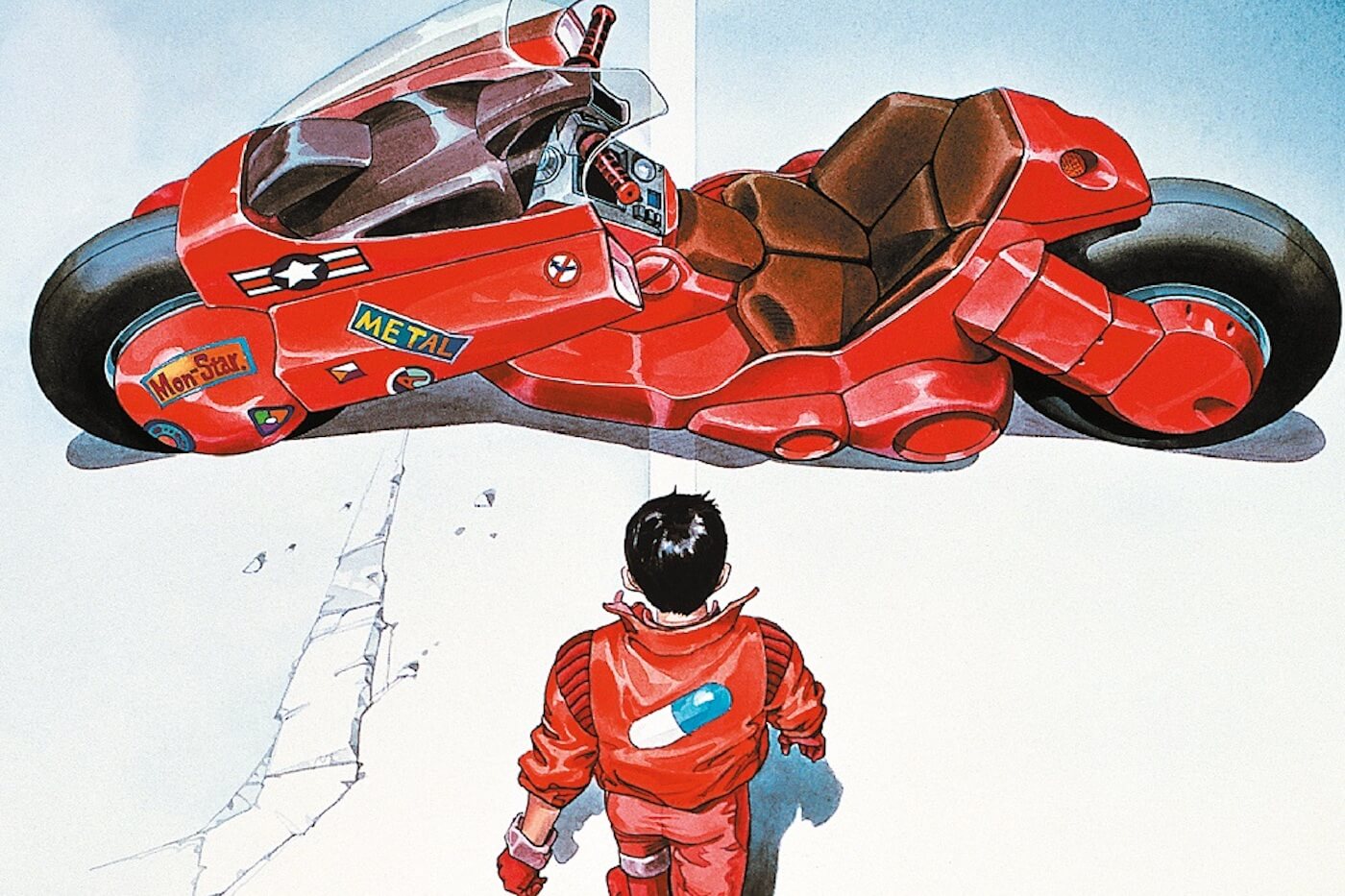 Since its initial release in 1988, Omoto Katsuhiro’s Akira has received rave reviews not only for its telling plot that anticipates the director’s visions of an apocalyptic future, but also for its highly stylised cyberpunk aesthetics that are presented in great detail through Katsuhiro’s hand-drawn animation.

Akira‘s relevance remains to this date, as the fictional scenes depicted in the film now become reality: anti-government movements, the Tokyo Olympics, the crumbling of humanity.

The Broadway Cinematheque now offers a chance for cinephiles to witness once again the magic of Katsuhiro’s anime masterpiece as part of the cinema’s bclassics series of classic films. Better yet, you can enjoy the film in a newly 4k restored version.

Cyberpunk Epic Akira Returns to the Screen in 4K