Our Evergreen Legend: A Tribute to Taiwanese Actress Li Lihua 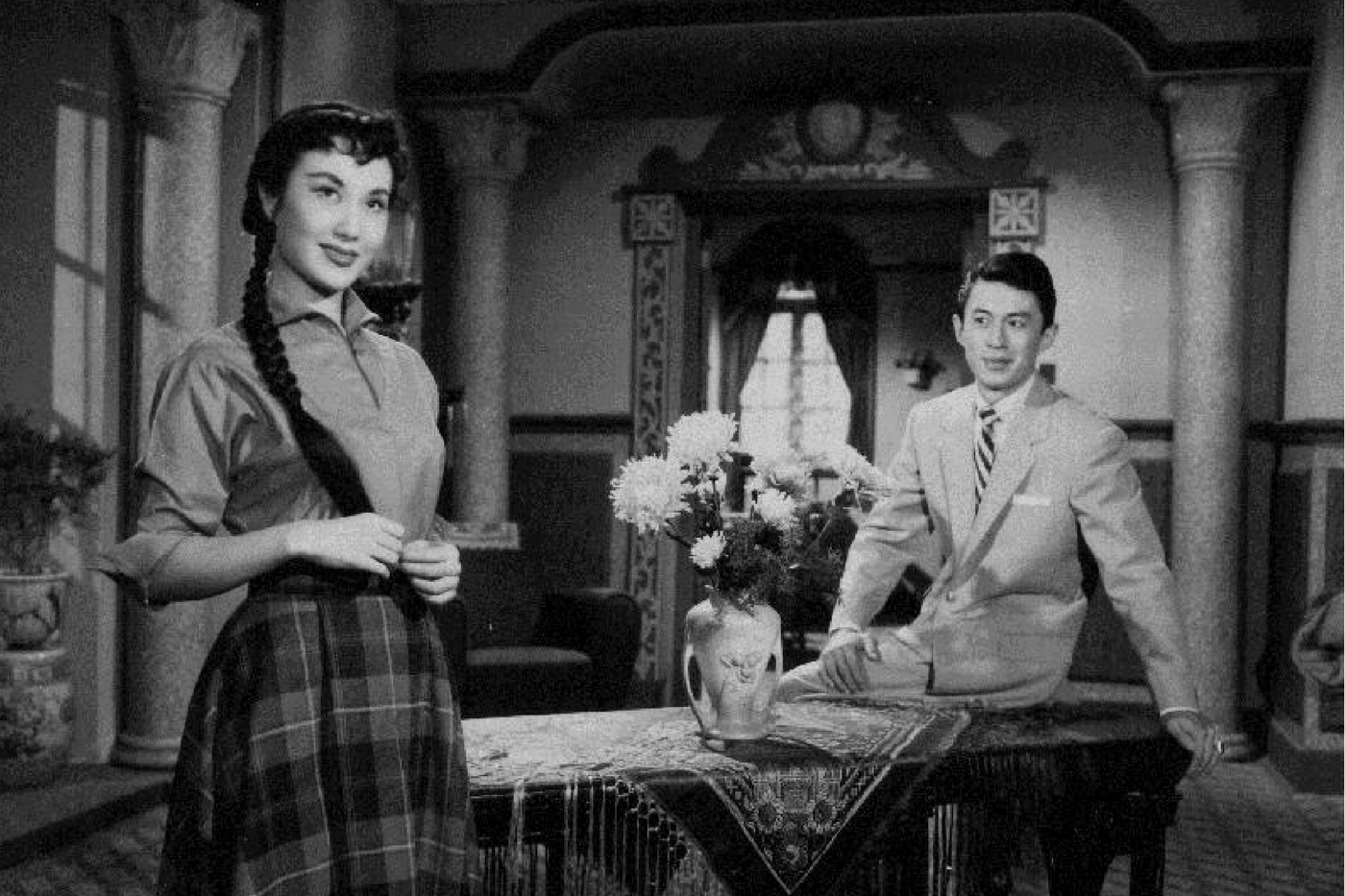 The Hong Kong Film Archive pays tribute to the life and career of the legendary Taiwanese actress Li Lihua, who passed away earlier this year, by screening nine of her films.

Li is best remembered for being one of the first Chinese actresses to star in a Hollywood film; she appeared alongside notable American actor Victor Mature in the romantic drama China Doll (1958). Among her other starring roles were costume dramas “Yang Gui Fei,” which won the technical prize in Cannes in 1962, and “Empress Wu,” released the following year.

Li, who rarely took a break in her long career – which ran till 1978 – earned the nickname “The Evergreen Tree”. The Hong Kong Film Archive pays tribute by screening nine movies made between 1948 and 1957 starring the celebrated actress in the prime of her life.

Our Evergreen Legend: A Tribute to Taiwanese Actress Li Lihua