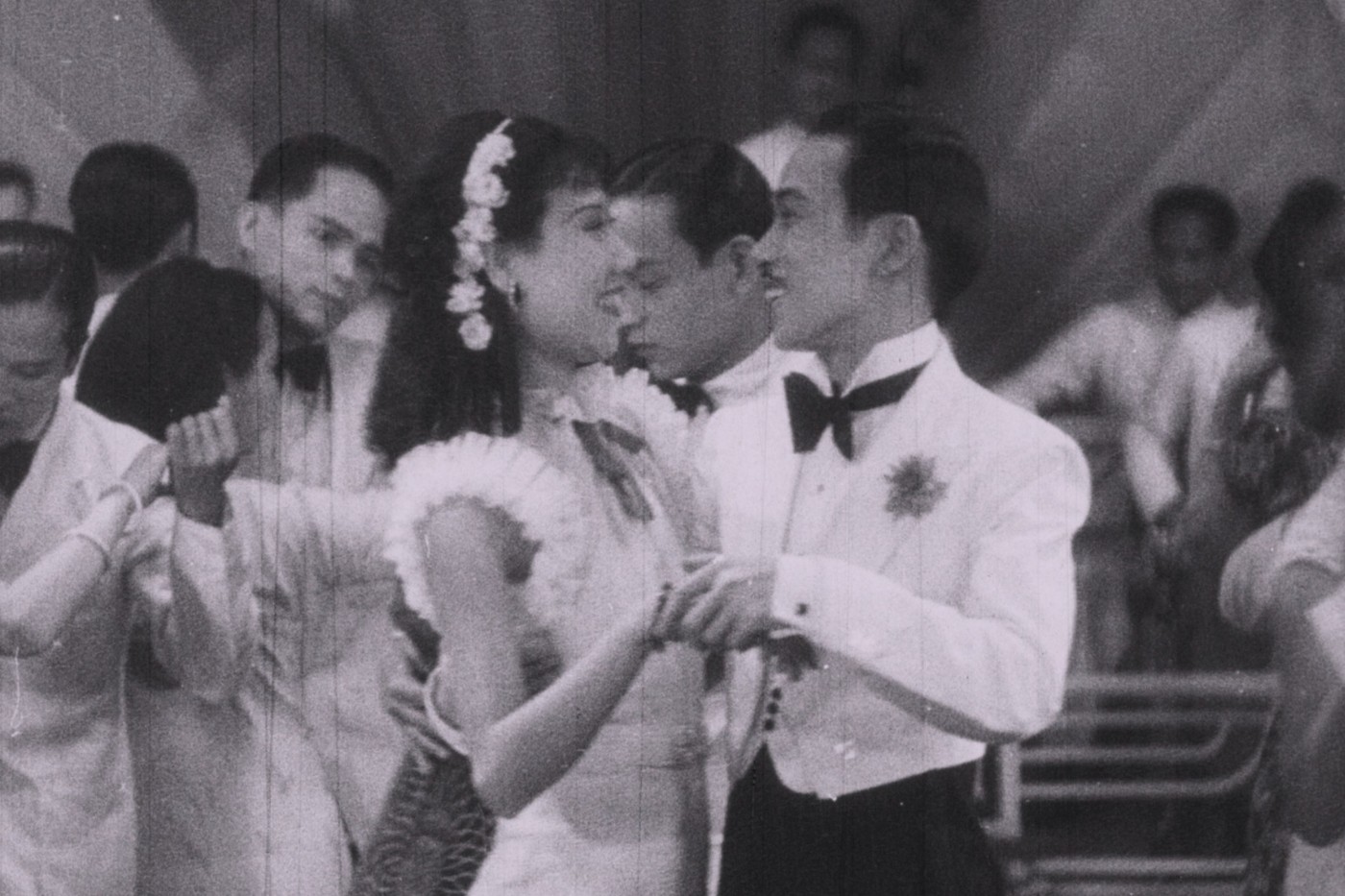 25 rare, early productions from the late 1930s to early 50s, including six long-lost cinematic works, will be screened at the Hong Kong Film Archive’s cinema.

The fourth instalment of the Hong Kong Film Archive‘s “Early Cinematic Treasures Rediscovered” series features an eclectic and exciting line-up of relatively obscure classics, six of which have been missing for many years. These films are The Goddess Helps the Bridge Builder (1940), Changing Hearts (1943), Cuckoo’s Spirit in March (1947), Long Live the Wife (1948), Never Too Late to Meet (1949) and Fishermen’s Song of the South Sea (1950).

The programme is divided into five categories, namely “Tango between Stage and Screen”, which will screen Cantonese Opera films such as The White Gold Dragon (1933), one of the earliest sound films in Cantonese; ‘Popular Novels from Earlier Eras’, which features film adaptations of easy reads; “Answering the Call of National Defence”, a selection of patriotic films from the late 1930s and early 1940s; “The Art of Left-wing Cinema”, which will see works that aimed to expose injustices in society and revealed the ugliness of the elites; and “Rise of Feminism”, a selection of films that resist and reflect on outdated patriarchal values, such as the fact that it was not uncommon for married men to take a mistress.

Post-screening talks with film specialists will be arranged for some of the screenings.