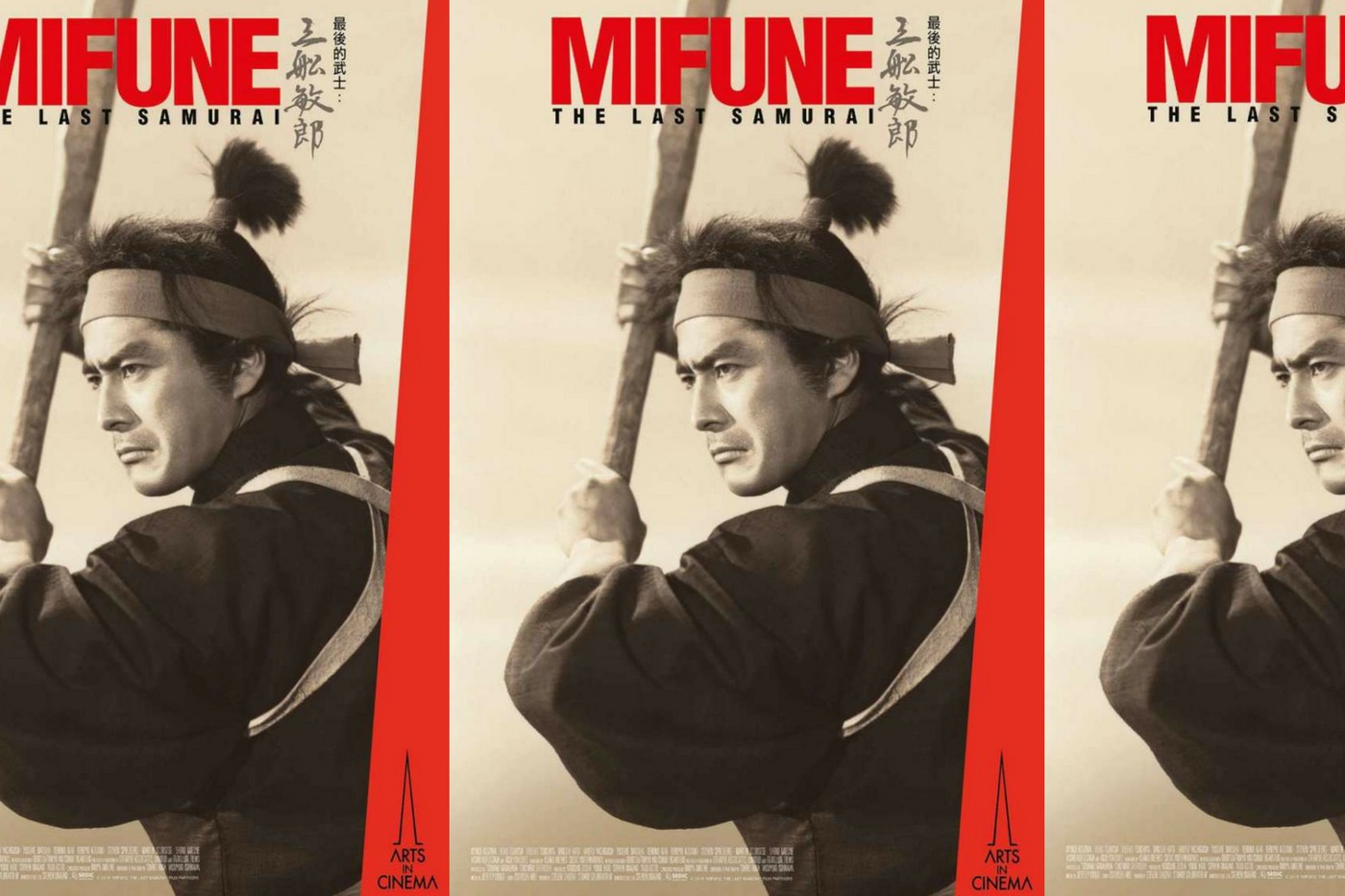 Mifune: The Last Samurai is a feature-length documentary that dives into the life and films of legendary Japanese samurai actor Toshiro Mifune, weaving together film clips, archival stills, and interviews with fellow film luminaries.

Toshiro Mifune (1920 – 1997) is best remembered for being one of the world’s best samurai actors. But he offered audiences much more than macho portrayals of powerful warlords – his versatility as an actor spanned genres, ranging from classical tragedy to light comedy.

Mifune’s screen persona inspired Hollywood filmmakers; He was George Lucas’ ideal actor for the role of Darth Vader, whose helmet was designed with Mifune in mind.

Mifune: The Last Samurai (2015), a comprehensive documentary about his films and private life. The documentary, produced by Academy Award-winning filmmaker Steven Okazaki, is narrated by Keanu Reeves, and features movie clips, archival material and interviews with luminaries as Steven Spielberg and Martin Scorsese.