The Manic Genius: The Films of Werner Herzog 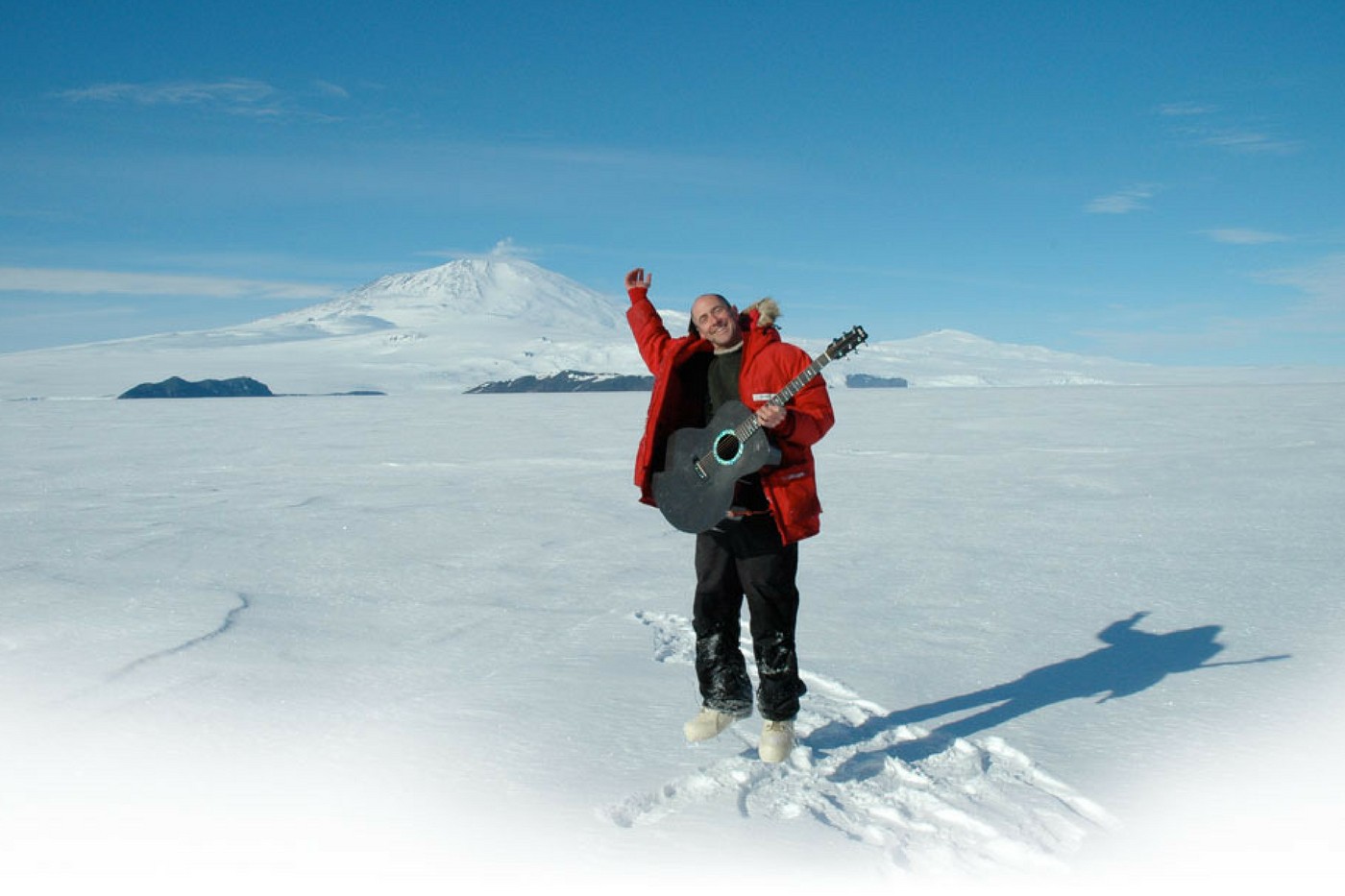 This versatile retrospective, organised by HK Cinefan, will screen documentaries and films by Werner Herzog, one of cinema’s most controversial and enigmatic filmmakers.

“Without adequate images, we will die out like dinosaurs”

Werner Herzog (1942) is a German screenwriter, film director, author, actor, and opera director who is best known for his films and documentaries in which real life and fiction feed off each other for inspiration. Recurring themes in his works are destruction and the demise of the individual. He is supposedly the only filmmaker to have shot on all seven continents.

Herzog has a reputation for going to extremes to realise his vision—such as traveling to the edge of an erupting volcano, diving into the deep water under the Antarctica ice, and venturing deep into the Amazon jungle—to the point of risking his own and other people’s lives.

The versatile programme includes Nosferatu the Vampyre, Herzog’s 1979 tribute to German expressionist cinema and the 1922 horror film Nosferatu; the famous 2005 documentary Grizzly Man on activists Timothy Treadwell and Amie Huguenard, who were killed in October of 2003 while living among grizzlies in Alaska; and Encounters at the End of the World, a 2007 documentary on Antarctica’s beauty and the characters living there.

The Manic Genius: The Films of Werner Herzog