A Talk on the Life and Times of China’s British Mandarin: Sir Robert Hart 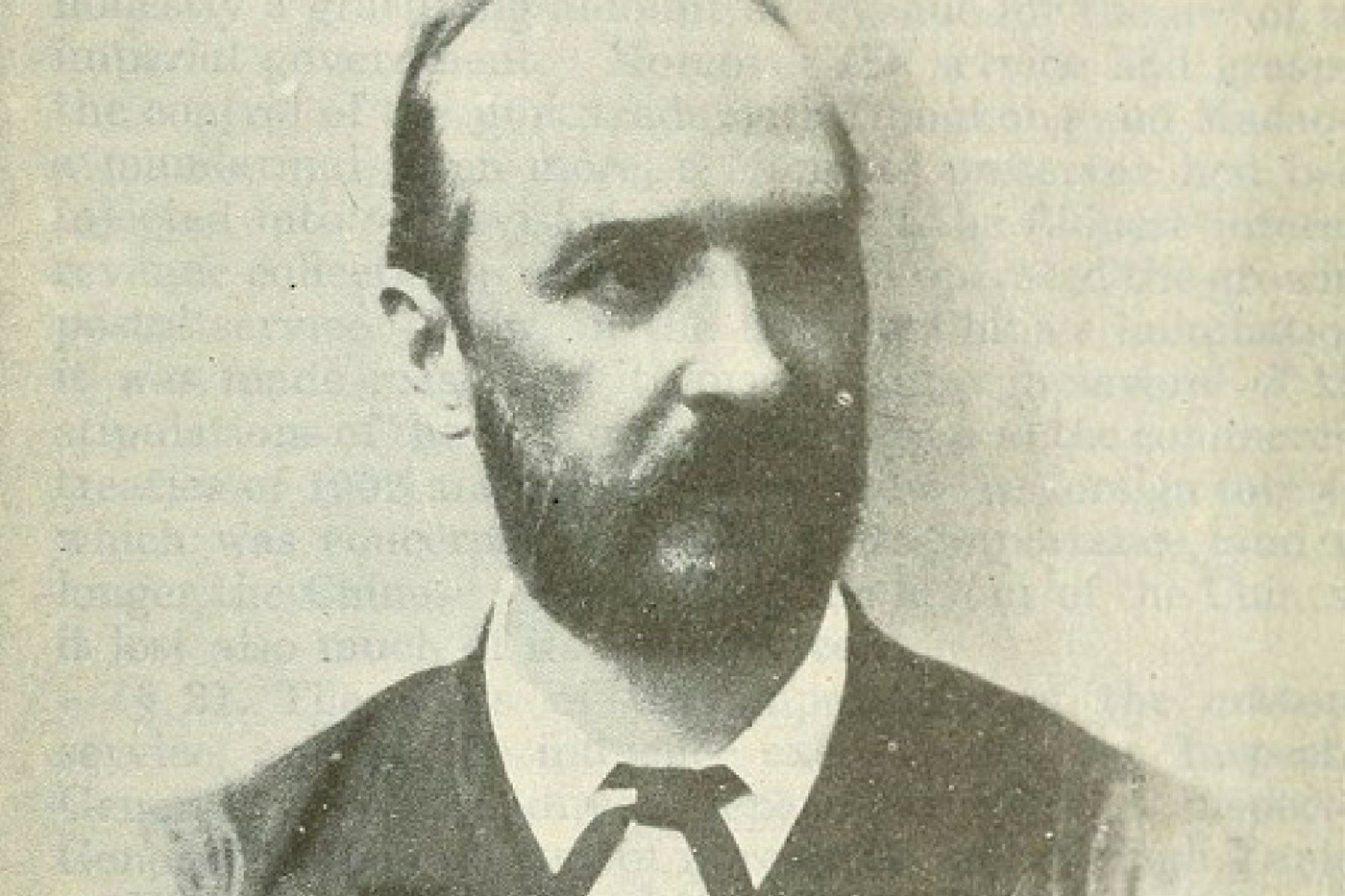 In this talk presented by the Royal Geographic Society, journalist and author Mark O’Neill will speak about the most influential Westerner in Qing dynasty China, Sir Robert Hart.

British Diplomat and official Sir Robert Hart (1835 – 1911) was Inspector-General of the Chinese Imperial Maritime Customs in Beijing from 1863-1910 and the highest-ranking foreign official in Chinese history. His department contributed a substantial share of national revenue, up to one third in some years.
According to esteemed author Jung Chang, “Under Hart, Chinese Customs was transformed from an antiquated set-up, anarchical and prone to corruption, into a well-regulated modern organisation, which contributed enormously to China’s economy.”
Mark O’Neill’s presentation will feature rare historical photographs to illustrate the complex and extraordinary life of Sir Robert and the times in which he lived.  O’Neill argues that in his mastery of Chinese language, customs and manners, Sir Robert has much to teach all foreigners today.

A Talk on the Life and Times of China’s British Mandarin: Sir Robert Hart