Social Change in 1930s China Captured in Films and Photographs 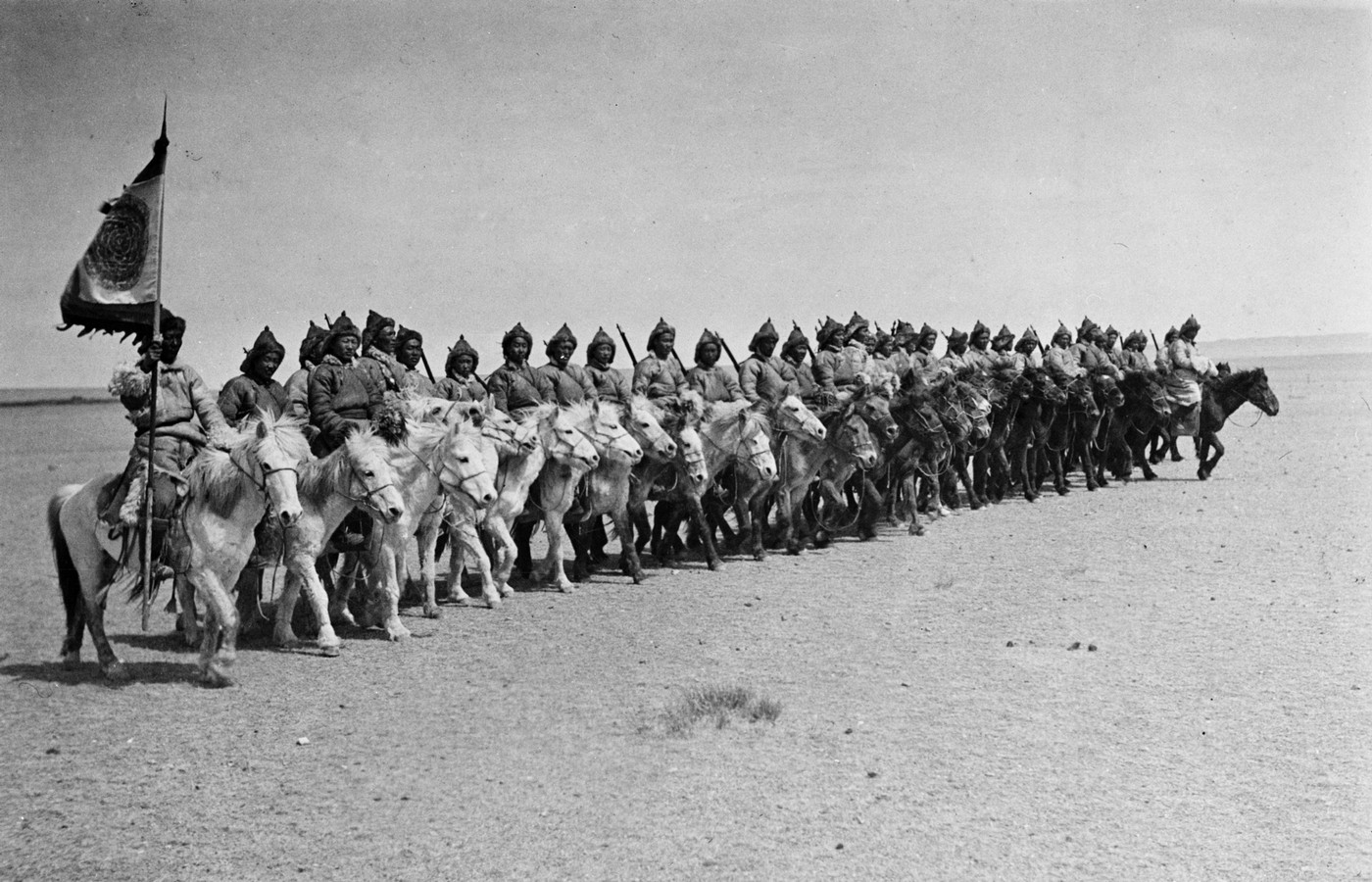 This exhibition offers a window into 1930s China through the captivating work of Swiss photo-journalist Walter Bosshard, who was one of the earliest journalists to record this critical decade in Chinese and world history.

Living and traveling extensively in China from 1933 to 1939, Walter Bosshard (1892 – 1975) documented China’s landscape and its people during a time when China was undergoing significant sociopolitical upheaval. Photojournalism was developing into a mass medium of information during this era, and Bosshard’s work was one of the principal means by which the Far East came to life across living rooms in Europe and America.

This exhibition, entitled Bosshard in China: Documenting Social Change in the 1930s, is organised into thematic sections that give insight into Bosshard’s mind as he traversed myriad landscapes and social conditions, from Beijing to Lake Qinghai in western China; from the bombing of Hankou to Mongolian shepherds on the steppe. Apart from filming daily life in China, Bosshard also photographed and interviewed key political figures, including Mao Zedong in Yan’an.

His work is of historical significance, as most Western photographers did not live in China for extended periods of time. Unlike many of the Chinese photographers, Bosshard’s wasn’t politically engaged, resulting in a more selective subject matter, consistent narrative and oeuvre that presents a more ‘holistic’ view of the country.

Social Change in 1930s China Captured in Films and Photographs