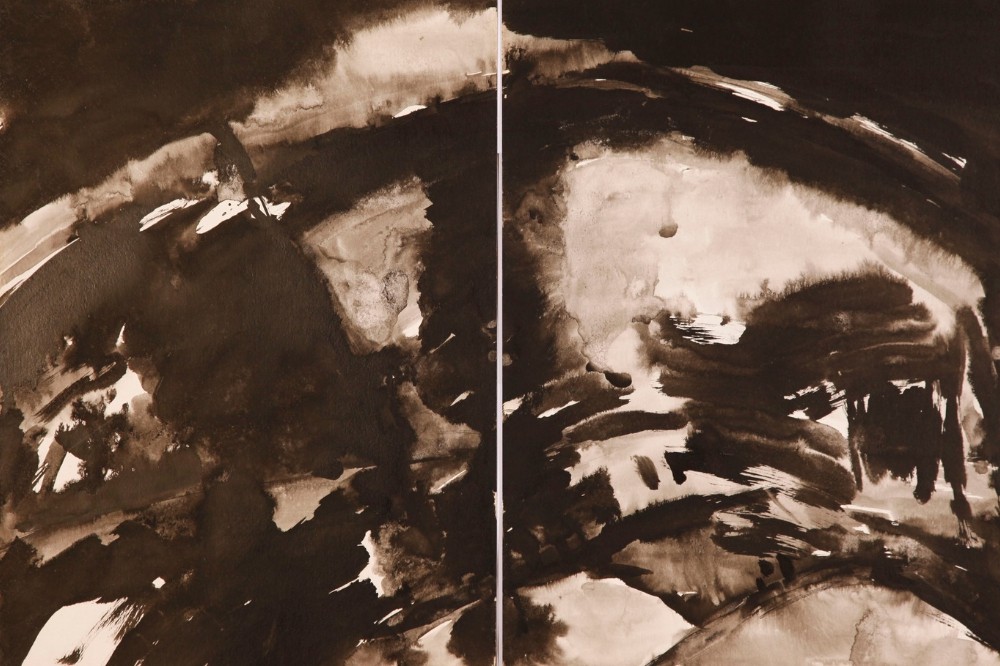 The second Hong Kong solo exhibition for T’ang Haywen (1927-1991), one of the three most important Chinese post-war artists from the French diaspora, features his avant-garde film and rare paintings used in this work.

Xiamen-born artist T’ang Haywen originally moved to Paris in 1948 to pursue a career in medicine. Once there,  T’ang soon began to chase his long-held dream to become a painter by fully immersing himself into the city’s charged cultural environment of the time. His generation of Chinese painters who settled in Paris represented the third and final chapter of canonical artist expatriates.

Using gouache techniques, ink or oil on paper, T’ang’s fused traditional Chinese elements of the abstract wash with the more lyrical style of the West, transcending the cultural boundaries of both places. His works are created within the parameters of Taoist artistic ideals, embracing tenets of naturalness, spontaneity and simplicity. His simultaneously dynamic, textured, unrestrained and expressionistic oeuvre earned him the title of one of the most important figures in Modern ink.

In 1973, T’ang created the avant-garde film T’ang Boogie in collaboration with filmmaker Tom Tam, which will be on show at the exhibition.  This early experimental work—in which dozens of T’ang’s ink on paper artworks are quickly and repeatedly flashed at the viewer—is constructed to explore deeper truths about nature and the subconscious. The immersive nature of the film and the speed with which the images are displayed provoke a visceral and mind-altering effect.

Displayed alongside the film are eight ink-on-paper diptychs; each is featured within T’ang Boogie.