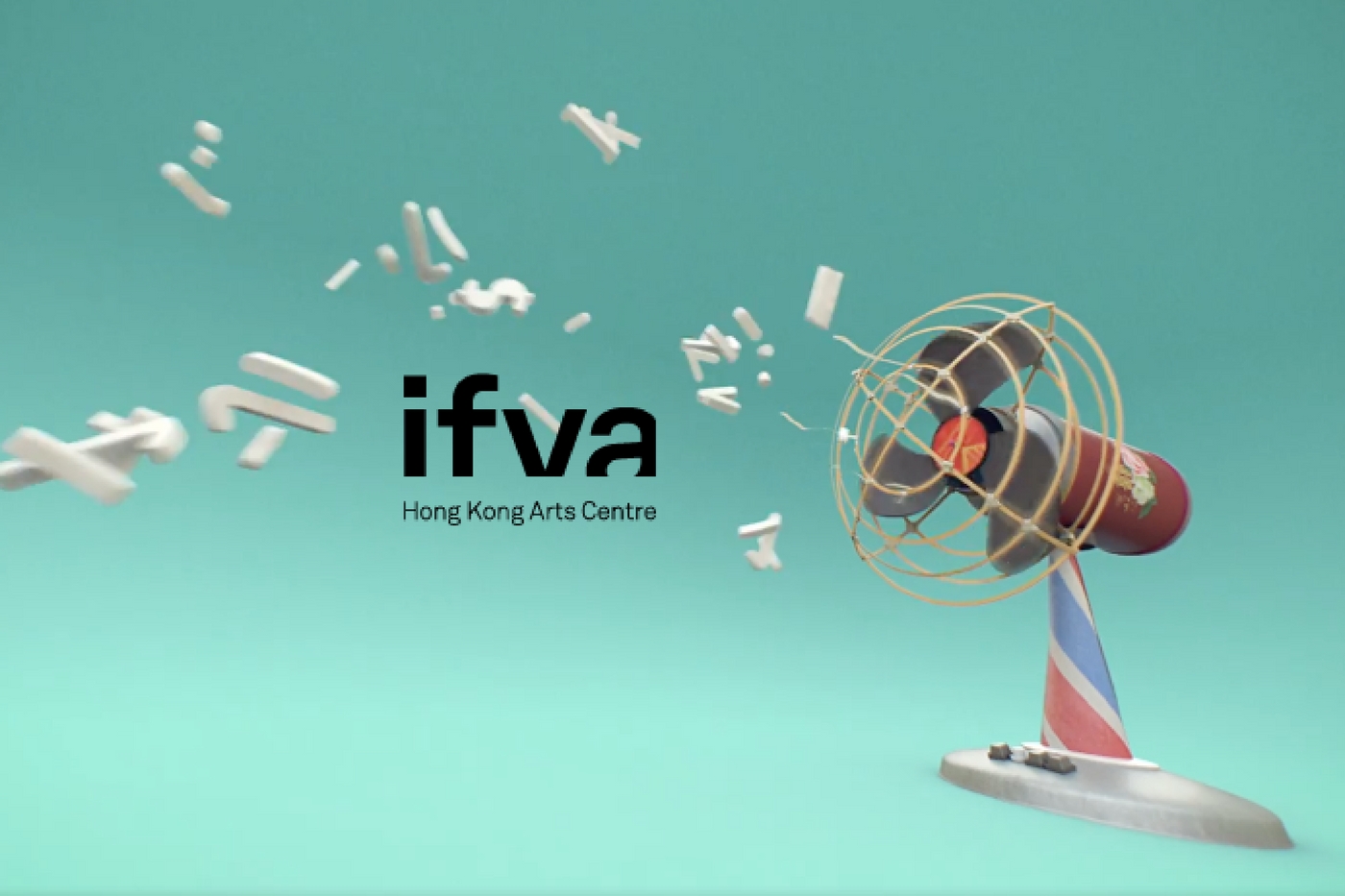 Founded in 1995, ifva is an incubator for Film & Visual media in Asia, actively promoting and encouraging creative talents in Asia who make short films, videos, animation and interactive media.

The 23rd edition of the ifva festival will kick off with media art exhibition CINEMA 2.0: Dark Mirrors on March 6, which discusses cinema as a medium of faces. One of the works exhibited will be Heather Dewey-Hagborg’s controversial series Stranger Vision, a collection of 3D-printed life size portraits based on the DNA extracted from hair, cigarette butts and chewing gum found on the streets of New York.

The festival will screen 49 short films, selected out of 1216 applications, across five themed screenings held between March 9 and 17. These screenings are as follows: The Open Category screens submissions that touch on different aspects of urban life; short films on pressure from schoolwork and studies are foregrounded in the Youth Category; The Animation Category celebrates innovative animated shorts; and Asian New Force Category,  is a showcase of different culture and aesthetics from Southeast Asia and Middle East.