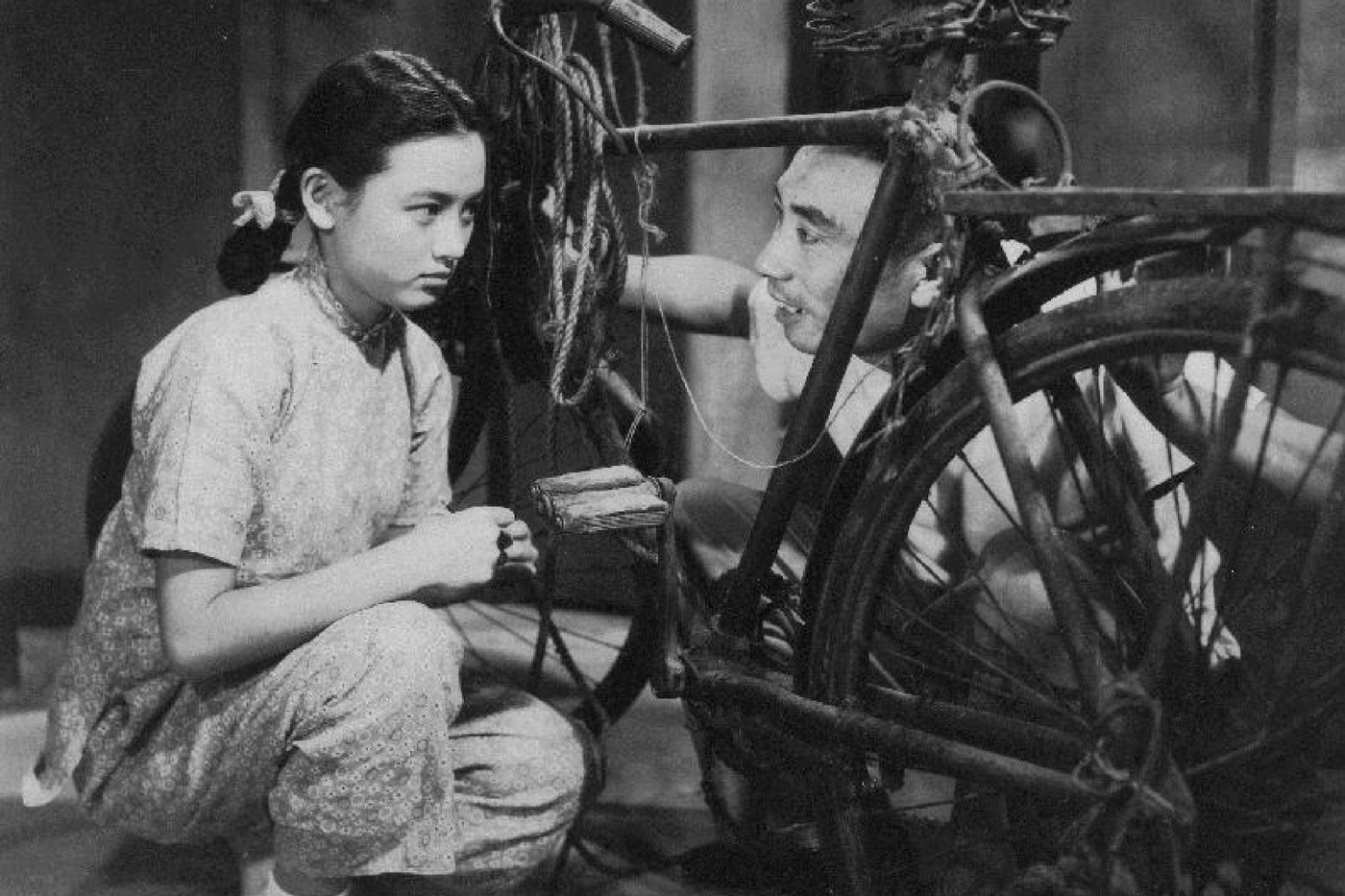 Born to a family of scholars in the early 20th century, Li Pingqian upbringing was one that navigated traditional and modern culture, which reflects in his oeuvre of nearly 100 films as a director and 25 as a writer. Li’s works are as diverse in theme and genre as he himself was versatile; His movies about family dramas uphold traditional values, while some of his romantic works, for instance, express a progressive way of thinking.

This programme, organised by the Hong Kong Film Archive, will screen a carefully curated selection of his works from the 1930s to 1960s.

Films screened include A Strange Woman (1950), in which an opera star helps her lover, a revolutionary, to escape from warlords; Awful Truth (1950), a satirical comedy centring around seven gold bars and US$2,000; It So Happens to a Woman (1955), a movie on a working mother/wife and the struggles she has to overcome; and The Three Loves (1956), a sexual fantasy with progressive views on love.

Please note that Our Husband, Parents’ Love, It So Happens to a Woman and The Three Loves are in Cantonese and The Princess Falls in Love is in Shanghainese, while the other films are in Mandarin. Three Charming Smiles has Chinese and English subtitles; The Princess Falls in Love has Chinese subtitles; part of The Peerless Beauty has English inter-titles, Spring Silkworms has Chinese and English inter-titles and the other films are without subtitles.