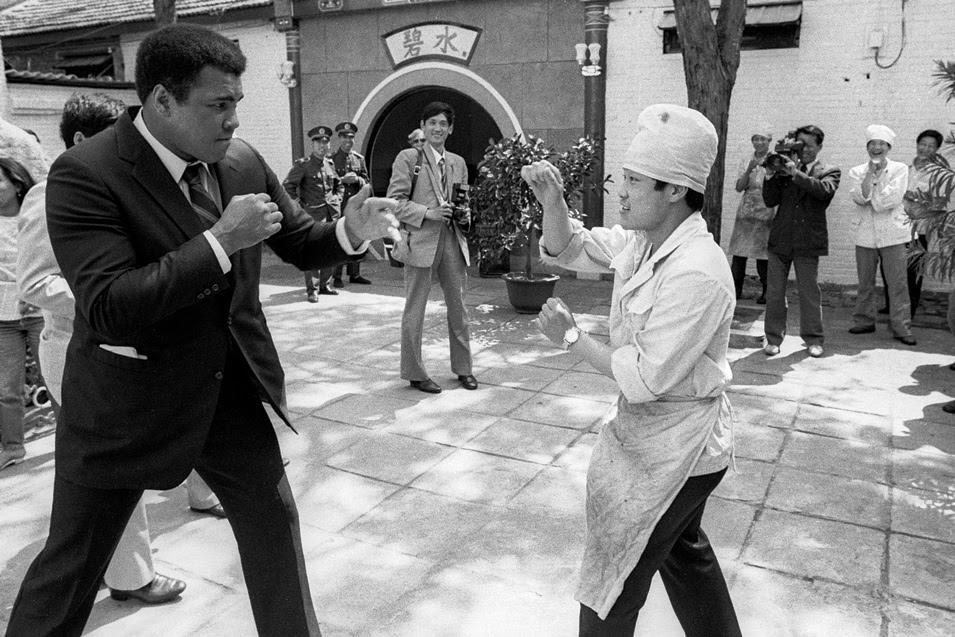 A talk by British photojournalist Adrian Bradshaw who stayed for three decades in China from the early 1980s, longer than any other foreign photojournalist.  Enjoy tonight at the Asia Society a photography trip through a rising China from reform to opening up.

The Door Opened: 1980s China is a powerful record of the golden era of reform, when China and the rest of the world were united in their enthusiasm for better things to come. A youthful population was seizing the possibilities of personal development and experimentation.

Into this febrile environment came Bradshaw who had travelled from London by plane, ship and train in 1984 for a course at the Beijing Languages Institute. From the first day he knew he was photographing the history of a society on the move. In his new book, he turns to his more personal images – most previously unpublished – sharing what he witnessed in the 1980s with humour and empathy. This was the time China began to visibly embrace the possibilities of reform and opening up: from the first fashion shows to the visits of Muhammad Ali and Bernardo Bertolucci; the transition from muddy rural free markets to private businesses and factories.

Now based in Oxford, the Life Magazine-published photographer is mining an archive of almost two million images.

The same talk by Bradshaw will also be held on 4 September 2019 by the Royal Geography Society at The Executive Centre in Central. Please click here for more details.