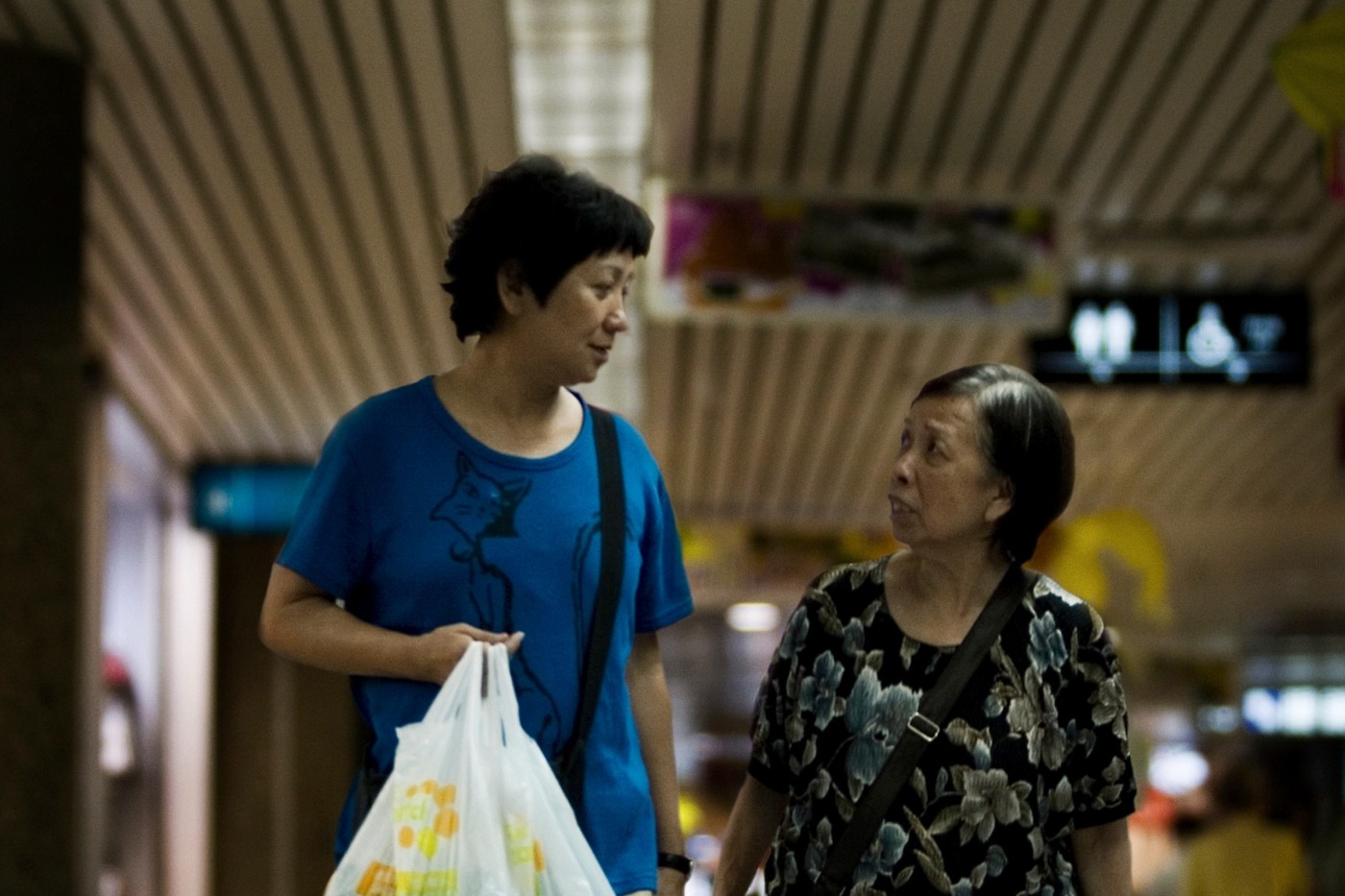 Organised by M+, this retrospective celebrates the four-decades-long career of Hong Kong filmmaker Ann Hui, who is known for her diverse and socially conscious oeuvre.

Ann Hui (b. 1947, Anshan, Liaoning, China) is one of the most critically acclaimed Hong Kong New Wave filmmakers. Her films, which cover a wide range of genres—from literary adaptations and martial arts to thrillers and autobiographical work—have won her numerous awards, including six awards for Best Director at the Hong Kong Film Festival.

M+ Screenings: The Film Life of Ann Hui offers a new perspective on her celebrated work through screenings, nine post-screening talks by her collaborators and film critics as well as a free seminar, Face to Face with Ann Hui, on 9 December 2018.

Films to be screened include a restored version of Hui’s first feature-length film, The Secret (1979), which won her a Golden Horse Award for Best Feature Film; Boat People (1981), which examines the plight of the Vietnamese after the Vietnam War; the semi-autobiographical The Song of Exile (1990), a film considered to be one of her most important works to date; and her lauded domestic drama The Way We Are (2008).