The Great Escape: Gripping Prison Films on the Big Screen 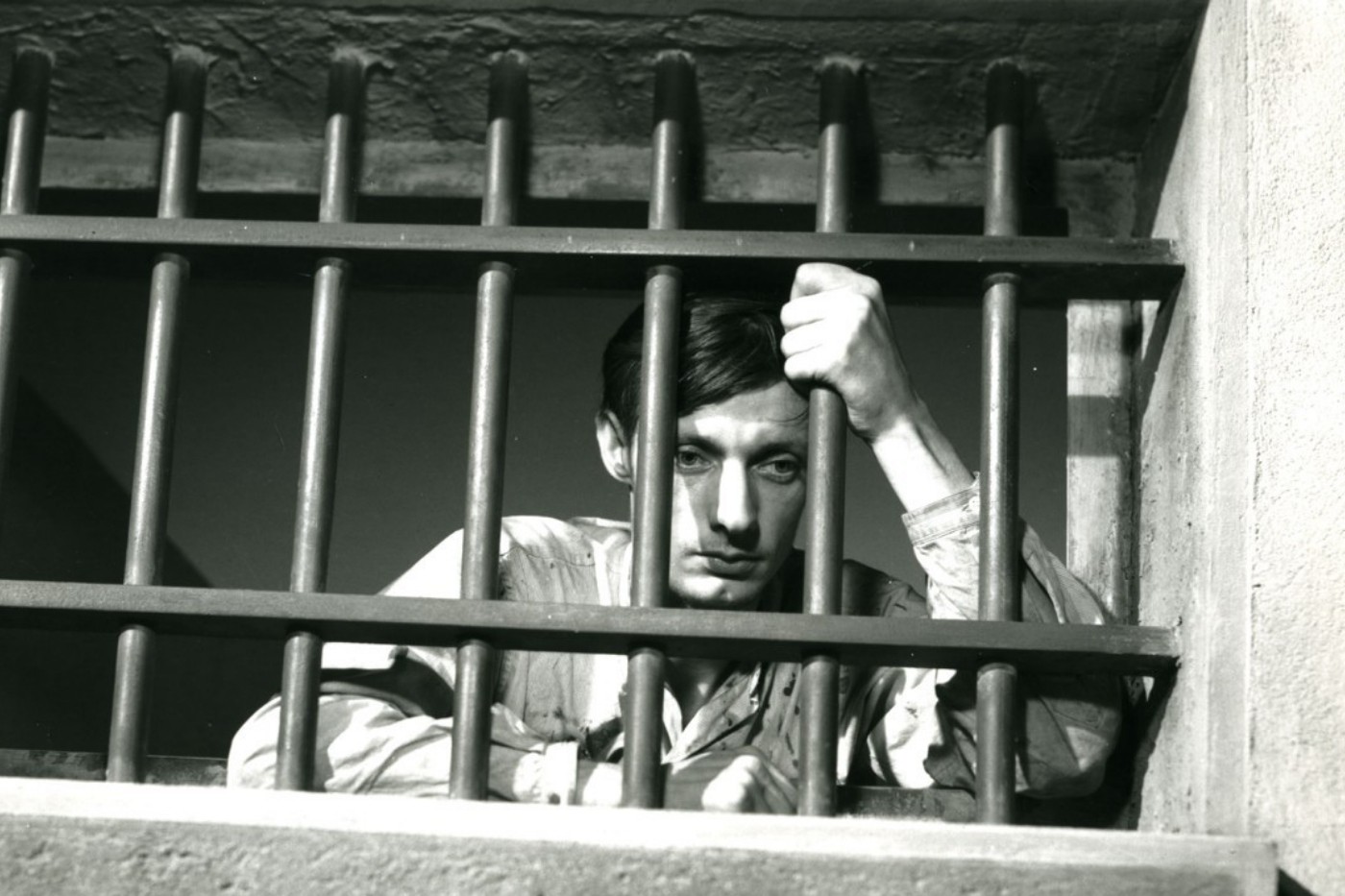 This programme screens six classic prison films—including Cool Hand Luke and A Man Escaped— that force us to ponder the question, ‘what does freedom really mean?’

Consisting of works across countries and decades, this programme showcases the great variety within the genre of prison films.

The films shown all star powerful actors—Paul Newman, Steve McQueen and Dustin Hoffman, just to name a few—and are produced by auteurs such as Robert Bresson, who knows how to hold the audience’s attention in a world defined by limits and repetition.

Programme highlights include war movie Grand Illusion (1937), which revolves around class relationships among a small group of French officers who are imprisoned during World War I and are plotting an escape; and Papillon (1973), which tells the story of the unlikely relationship between a  convicted murderer (played by Steve McQueen) and a notorious forger (Dustin Hoffman), who are plotting an escape from a work camp in French Guiana.

For contemporary movie fans, there is the 2003 South Korean neo-noir action thriller Oldboy, which tells the story of a man who tracks down his captor after having been kidnapped for 15 years without knowing by whom or why.

The Great Escape: Gripping Prison Films on the Big Screen