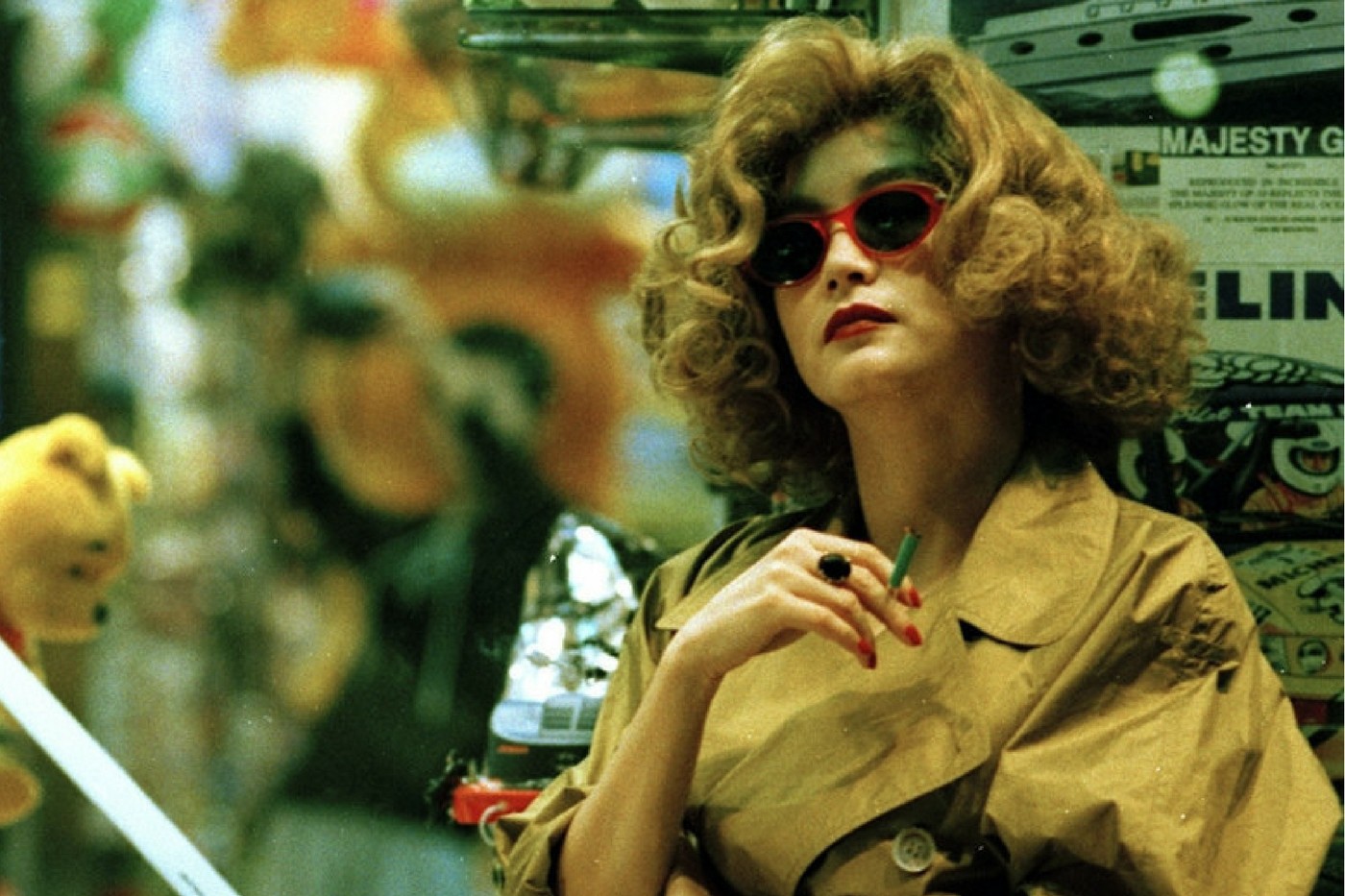 The 42nd edition of the Hong Kong International Film Festival (HKIFF) will pay tribute to cinema icon Brigitte Lin Ching-Hsia by screening 14 of her movies and giving fans the opportunity to meet Lin face-to-face.

Brigitte Lin Ching-Hsia’s  (b. Taiwan, 1954) is recognised as one of the most acclaimed and distinguished actresses in Chinese language cinema. During her acting career, which spans over two decades, Lin has appeared in more than a hundred films. To celebrate the 45th anniversary of her career debut, the HKIFF will screen 14 of her movies.

Additionally, the festival will host a free “Face to Face” on 31 March, during which Lin will be sharing her insights on film, art and life.

In the Midst of a Pandemic, Walk DVRC Wants to Give Hongkongers More Space

When Hong Kong Was a City of Villages: Squatter Settlements and Their Legacy

The Last Remnant of Kai Tak: Inside the Half-Destroyed Airport Fire Station With HK Urbex

The Vertical City, Part I: How Hong Kong Grew Up