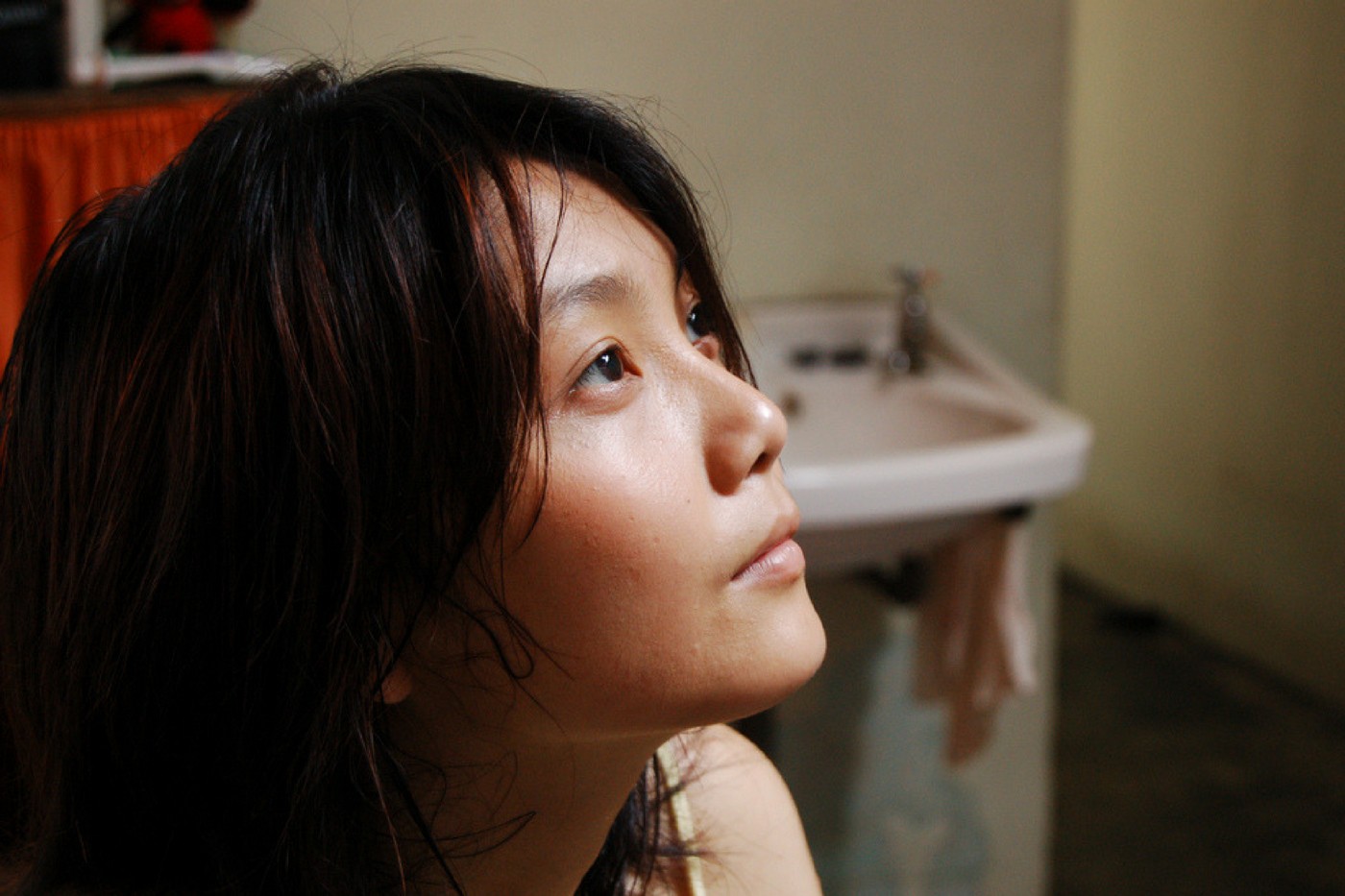 Presented by the Film Programmes Office, this programme screens eight internationally acclaimed movies, which are released between 2004 and 2016, and all shaped by a desire to portray the multifaceted reality of Chinese Malaysians.

Malaysia cinema has been characterised by a long tradition of mainstream films that focus on the Malay majority, neglecting other ethnic groups and their diverse cultures, languages and religions.

Amir Muhammad’s multi-ethnic, multilingual film Lips to Lips (2000), Malaysia’s first full-length digital feature, inspired the release of other movies voicing the reality of other ethnic groups. A selection of these films—that all have won numerous awards in Asia and beyond—will be screened as a part of the The Malaysian Chinese Experience film programme.

The programme features three movies by lauded filmmaker Ho Yuhang, and a selection of films directed by several other major Malaysian directors.

Sepet (2004) centres on an interracial romance between a Malay girl, who is a fan of Hong Kong films, and a Chinese boy.

Love Conquers All (2006) features a young girl who moves to Kuala Lumpur from Penang to work at her aunt’s stall. There she meets and falls in love with a man, even though she has a boyfriend back home.

In Rain Dogs (2006), a young man embarks on an unforgettable journey from his home village to Kuala Lumpur in search for his brother.

Sell Out! (2008) is a satirical musical following an ambitious host of a TV arts show and a designer who has invented a multifunctional household appliance.

At the End of Daybreak (2009) is a drama that chronicles the life and times of a 23-year-old layabout who lives with his mother and has a relationship with an underage schoolgirl.

In the gangster film Call If You Need Me (2009), the gentle and easy-going Or Kia moves from the countryside to Kuala Lumpur to work for his cousin, who is a gangster. From then on, both of their lives change.

Set in the old town of Malacca, My Daughter (2009) is a delicate tale of the love-hate relationship between a lonely, insecure girl and her single mum.

Screened for the first time in Hong Kong, the short film Trespassed (2016) depicts a caring mother who desperately tries to protect her mentally troubled daughter. The film will be screened alongside At the End of Daybreak.