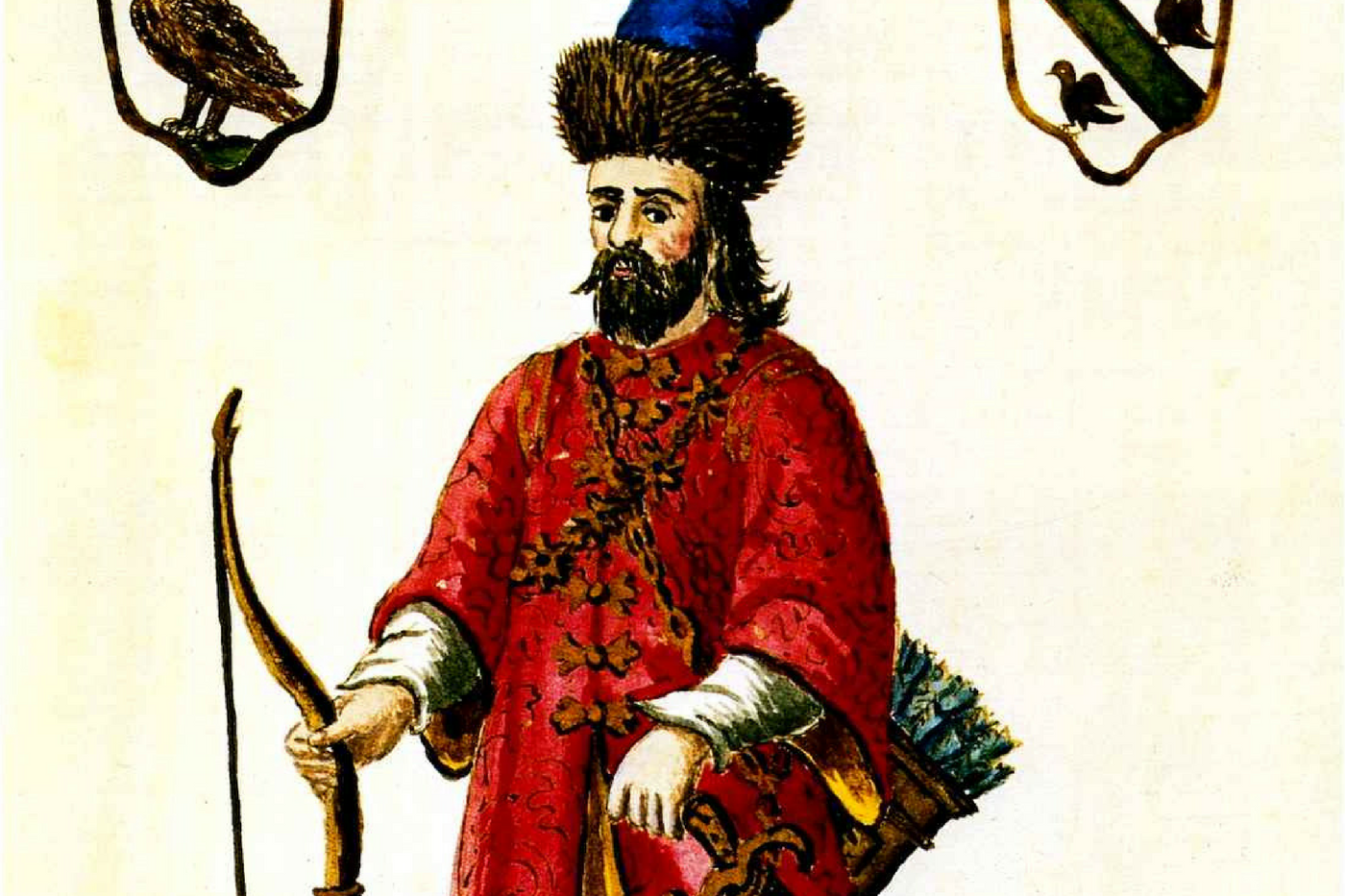 Venetian traveller and merchant Marco Polo was the first to leave behind a detailed chronicle of his travels to Asia (1272-1295). In this lecture hosted by the Asia Society, art historian Michael Henss will reconstruct Polo’s voyage, focusing mainly on Central Asia and China, and from a western perspective on various pioneering cultural discoveries and encounters.

This lecture will not only explore and identify Marco Polo’s itinerary to modern-day Beijing — as well as to places like Hangzhou, Suzhou, and other cities — it will also discuss fact and fiction, cartographic problems, early text editions, and documents. This presentation is illustrated by many rare and unknown images, including those of the most beautiful 15th century illuminated manuscript on Marco Polo’s travels.