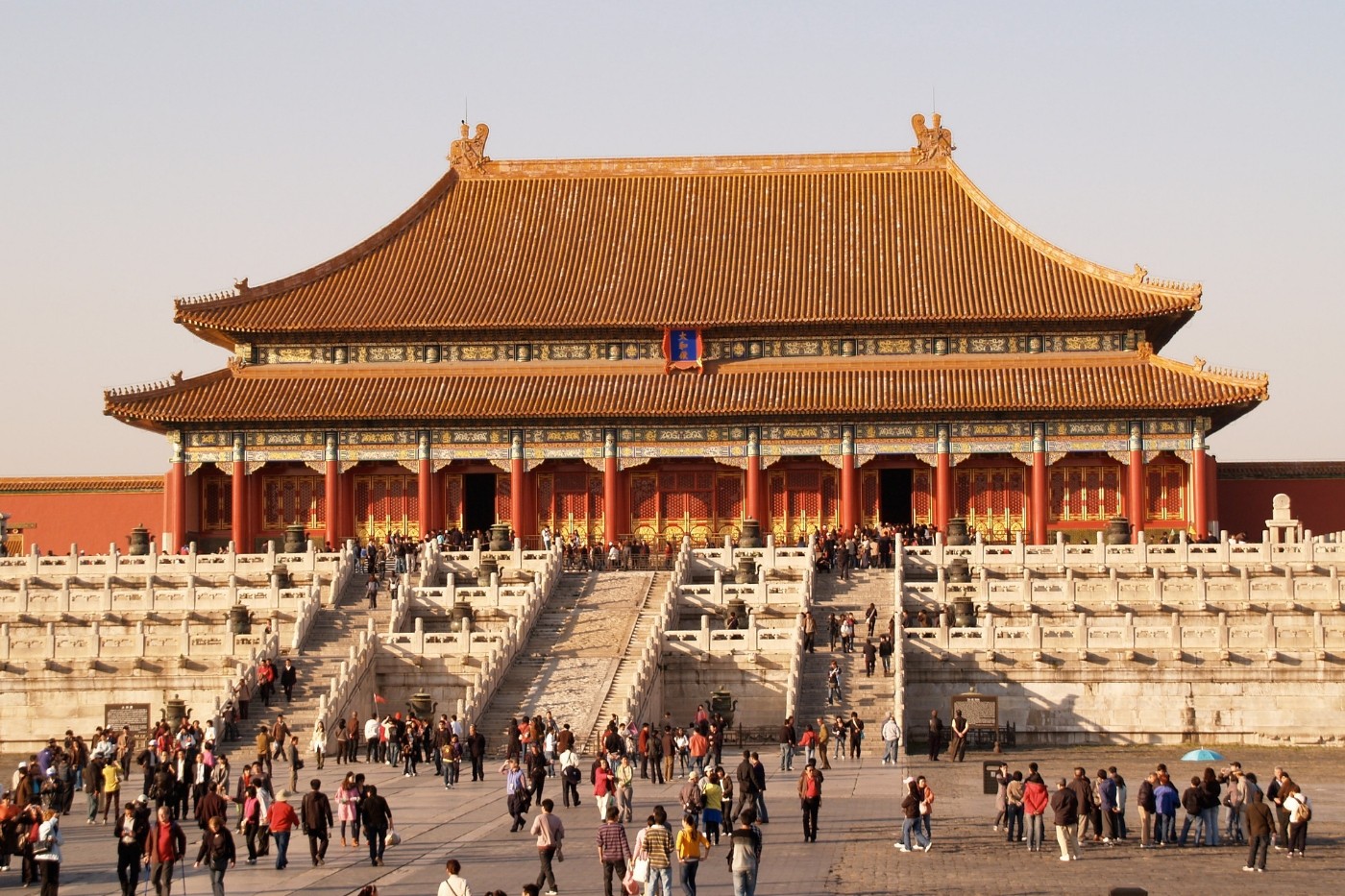 A historical architecture expert will reveal the historical mysteries and special architectural features of the roof of China’s most widely-known citadel where the last 24 emperors lived and worked.

Constructed in 1420 during the early Ming Dynasty, the Forbidden City is China’s best-preserved imperial palace, and the largest ancient palatial structure in the world. It consists of imperial living and governing quarters which house valuable artworks and traditional gardens.

Dr Ma So Mui, researcher of Historical Architectural Decorations and Ornaments, will focus on the cultural and historical elements of the palace’s roof in his free talk entitled “A Close Look at the Roof of the Forbidden City”.

Please note that the lecture will be conducted in Cantonese. Audience will be admitted 15 minutes before the free event on a first come, first served basis.