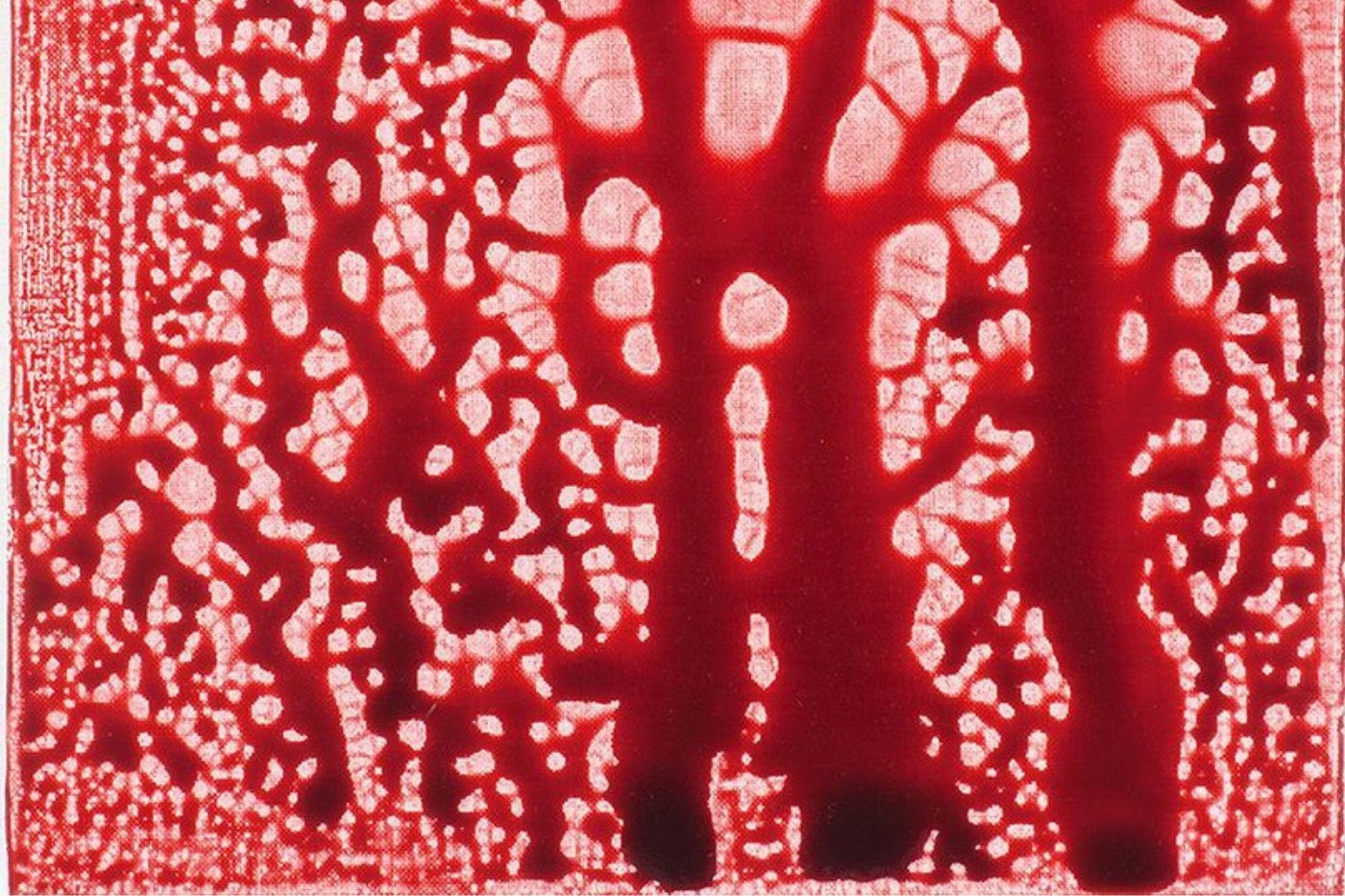 Adel Abdessemed, considered as one of the most emblematic artists of his generation, addresses themes of fake news, the violence of men, privacy and more in his first Hong Kong exhibition.

Unlock is an introspective journey into the rugged world of Franco-Algerian artist Adel Abdessemed (b. 1971). Its title refers to the mystery part of creation, which crosses the entire history of art—which can be seen as a story of codes that are constantly broken, encoded, disconnected and reinvented—as well as today’s world, a digital age and era of data protection, in which all of our information and our lives continue to be encoded and relentlessly hacked.

Works on show include a used helicopter, gutted like a fish, placed at the center of the gallery space. The helicopter is one of the most exclusive means of contemporary travel, as well as a military engine, surveillance object or a means for filmmakers to film in high altitude or in fast speed all kinds of situations. This new piece builds on several of Abdessemed’s older works, such as Bourek (2005), a plane wrapped around himself, like his mother’s pastries, and his performance Helikoptère (2007), in which, suspended by the feet to a hovering helicopter over wooden plates, the artist compares the act of drawing with the rhythm and risks of the machine and of the wind and swings of his body.

His new series of Forbidden Colours (2018), specially made for Unlock, are not made with human or animal blood, but with subterfuges borrowed from the special effects for the film industry. The series reflect our current world flooded with fake news. These abstract canvases play with the ambiguity of blood, and take us into a world of simulation and illusion, in the age of manipulated images or photoshopped photographs that seem more real than reality itself.