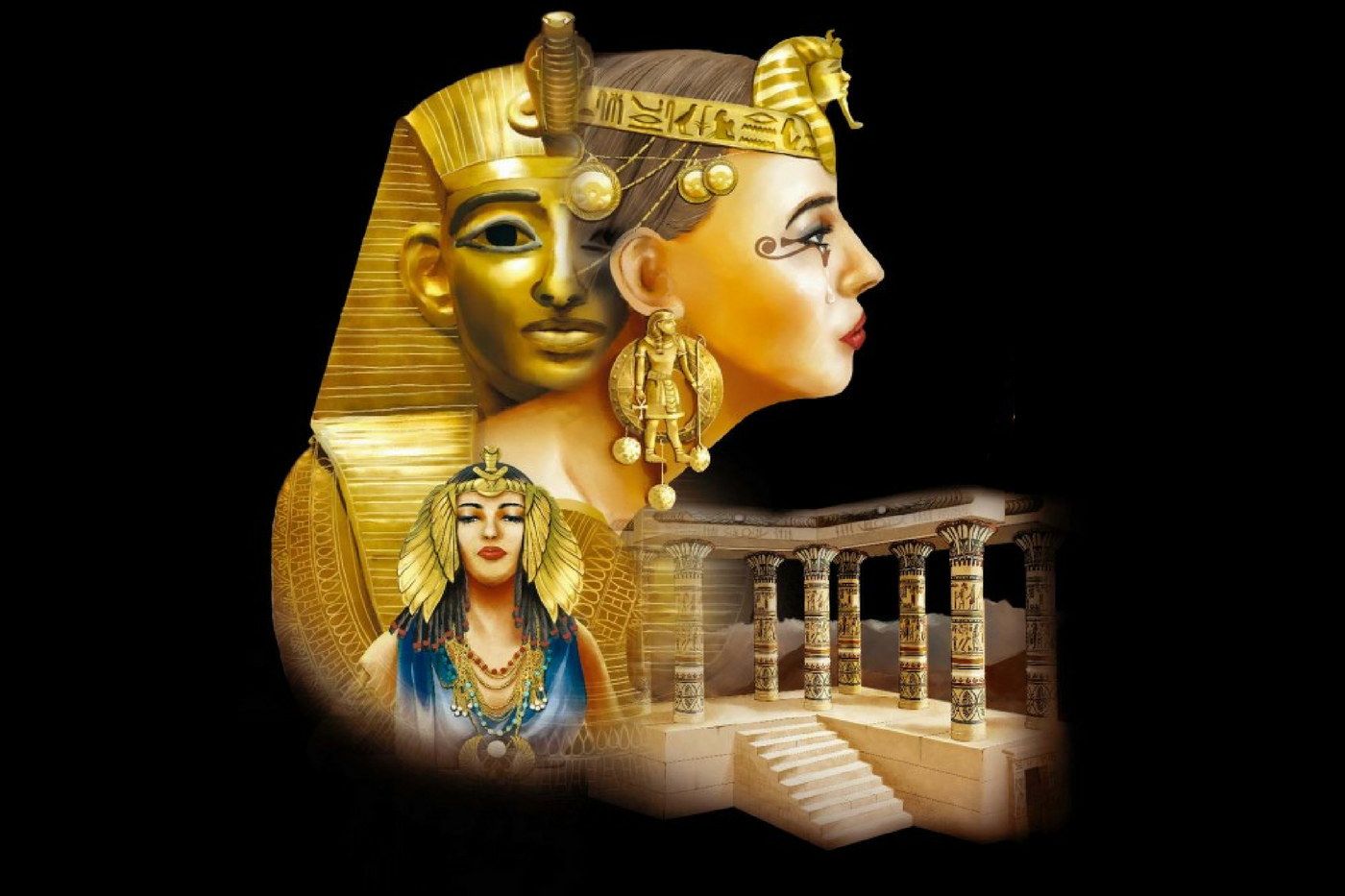 Verdi’s poignant story of a love triangle during a time of war between Egypt and Ethiopia will be staged in Hong Kong, starring acclaimed performers.

Aïda, Giuseppe Verdi’s most famous opera, tells the timeless story of Princess Aïda, who has become a slave because of war and bad fortune. She shares a secret love with Radamès, Egypt’s leading warrior and hero, who is engaged to the powerful and extremely jealous Princess Amneris.

This co-production of Opera Hong Kong and Shanghai Opera House, features an international cast which includes two of the opera world’s reigning Aïdas.