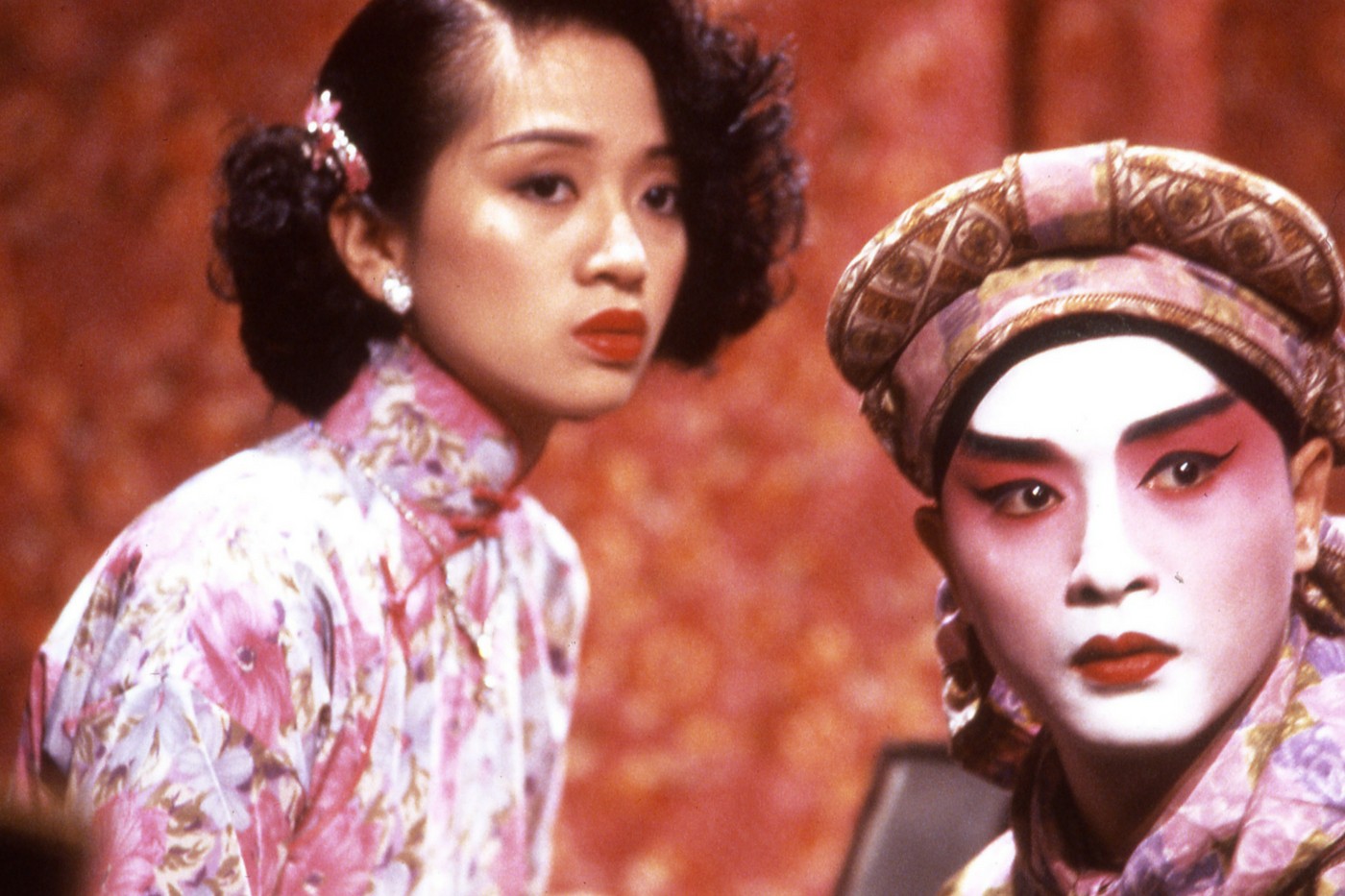 This retrospective will screen 37 films starring two of Hong Kong’s all-time biggest stars, Leslie Cheung and Anita Mui, to commemorate the 15th anniversary of their passing.

The diverse program includes a screening of Behind the Yellow Line (1984), a romantic comedy on love at first sight at the MTR station, and short film Ashes to Ashes (2000) which features Cheung and Mui’s in their first and last on-screen pairing; The tragic love story Rouge (1988), which is regarded as the duo’s best film together; The Greatest Lover (1988), a gender-reversed take on My Fair Lady starring Mui; Days of Being Wild (1990) and Happy Together (1997), director Wong Kar-wai’s widely acclaimed masterworks starring Cheung.

In addition to the screenings, the HKFA will organise a free exhibition, entitled Their Glory Days, on their life and career at the Film Archive’s Exhibition Hall from March 30 to July 15.