Hong Kong Revealed Through Its Skyline 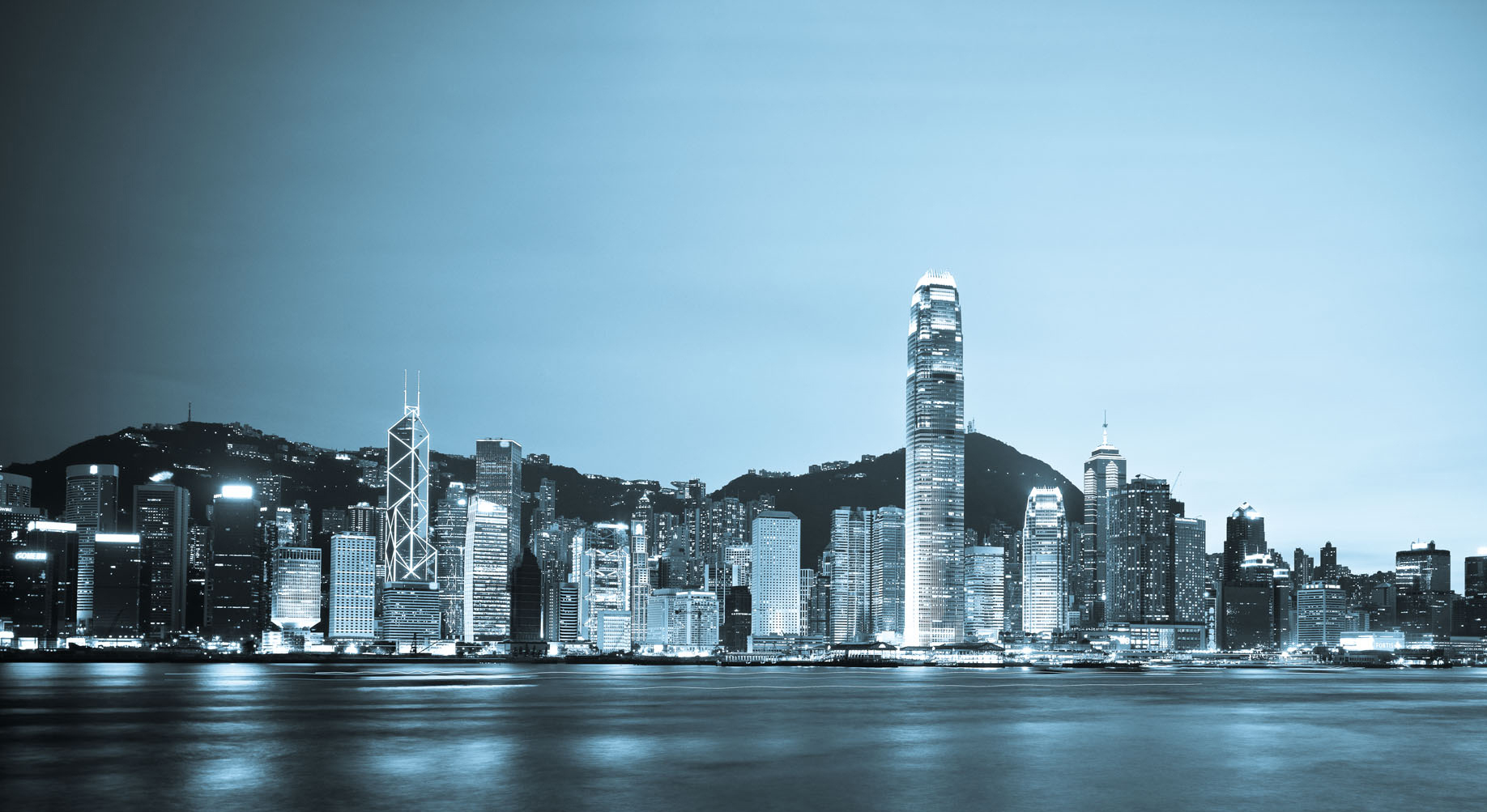 A city’s skyline is many things. It’s a brand, a visual spectacle, a symbol of power and hierarchy. London’s new skyline of attention-grabbing skyscrapers tells the story of an ancient city’s rebirth as a capital of the neoliberal era. The Paris skyline speaks to a city at odds with its modern self – a deliberately historic landscape bracketed by modern towers. New York’s skyline is a palimpsest of competing motives and ambitions, from ambitious public projects to free-market competition. The height limits and view corridors of Vancouver reflect that city’s commitment to nature.

And Hong Kong, with its instantly recognisable panorama of skyscrapers framed by green peaks and shimmering water? Hong Kong’s skyline is the skyline of a city where money counts above all else. The Bund, Hong Kong (circa 1870) – Photograph by John Thomson

Itinerant Scottish photographer John Thomson took some of the earliest photos of Hong Kong when he passed through the city in the 1860s. His images of the city’s waterfront reveal a cluster of three-storey trading houses facing the water, their verandahs open to the breeze and shaded by straw curtains. The tallest structure in the fledgling colony appears to be St. John’s Cathedral – the one and only building in Hong Kong that owns its land outright. By the early 20th century, the landscape becomes more resolutely commercial. The city’s first skyscrapers started to emerge in the 1930s, when HSBC built a tower on Bank Street, overshadowing the dome of the Supreme Court. 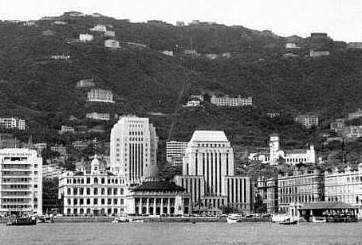 It was followed in the early 1950s when the Bank of China built a new high-rise headquarters across the street. Hong Kong’s all-important conglomerates begin to make their presence felt in the 1970s, with the construction of Jardine House and Hopewell Centre, each of which stood for a time as Asia’s tallest buildings. In the 1980s and 90s, a new wave of even taller structures were built: the new Bank of China tower (down the street from its former headquarters), Central Plaza in Wan Chai and The Center on Queen’s Road Central – all of them taller than 300 metres.

Towers are symbols of power and influence, by their very nature, and in Hong Kong, it’s obvious who’s boss – a fact not lost on British consul-general Caroline Wilson, who tweeted a picture of Government House from above with the following cheeky caption caption , a reference to the controversy over whether the Chief Executive’s power “transcends” the law: “View from Cheung Kong over, or should I say transcending, Hong Kong Chief Executive residence Government House.” The implication, of course, is that any discussion about the Chief Executive’s power is moot without acknowledging the power wielded by Li Ka-shing, Cheung Kong’s billionaire chairman.

There’s another power struggle visible in the Hong Kong skyline: the city’s contentious relationship with nature. Not for nothing did Queen Victoria’s foreign secretary refer to Hong Kong as a “barren rock,” because that is exactly what it was when the British first arrived in 1841. In those early days, Victoria Peak was a hulking presence whose sheer mass seemed to mock the huddled buildings below. Now it is a picturesque backdrop to a modern city, soft and green and colonised by towers, even at its summit. Even more remarkable is the lush forest that now covers the mountain’s slope: when the British arrived, the Peak was bare after centuries of deforestation ; it was only after World War II that a massive tree-planting campaign covered its sides with greenery. In Hong Kong, even nature is man-made.

Since the 1970s, the skyline has thickened through land reclamation—from the beginning, Hong Kong’s preferred tool for expansion—and it has spread far and wide, with landmark towers rising as far afield as Tsuen Wan and Taikoo Shing. Kowloon has filled up with skyscrapers, including the city’s tallest, the ICC. The best view of the skyline is no longer the classic view from Tsim Sha Tsui towards Hong Kong Island, but the view from a boat approaching Central, the ICC and IFC standing on opposite shores like sentinels guarding the city.

The most remarkable change since the handover in 1997 has been in the way the skyline is illuminated. Blinking lights were illegal when the city’s airport was still at Kai Tak, but since the move to Chek Lap Kok, Hong Kong’s skyline has become a frenzy of competing animations that climax each night in the Symphony of Lights. There is no better symbol of the city’s transition to a tourism economy: the entire urban landscape transformed into a spectacle for out-of-towners. It’s a situation that Ric Tse captures with wit in his Lego scene staged on the Avenue of Stars.

In 2012, architect John Yuan, who worked on I.M. Pei’s design for the Bank of China tower, lamented that its original static lighting scheme had been replaced by frenetic strips of animated LED lights. “The result is a tower lacking presence with the building volume flattened into the night,” he wrote for China Urban Development blog. The same could be said for many lesser towers adorned with video billboards and gaudy, carnivalesque strips of light. Somehow, by becoming indiscriminately brighter, the power of Hong Kong’s skyline has been diminished.

Last year, during Art Basel Hong Kong, German artist Carsten Nicolai took over the illuminated façade of the ICC for α (alpha) pulse, a sound and light installation that turned the 484-metre tower into a giant pulsating light. It was a beautiful performance, and it underlined the extent to which art has been subsumed into the commercial landscape of Hong Kong: like shipping and finance, the art market is now one of the pillars of the city’s economy, so it too deserves a tower of its own. The skyline’s story is still being written.


Hong Kong Revealed Through Its Skyline

What does Victoria Harbour’s iconic skyline say about the city’s nature?