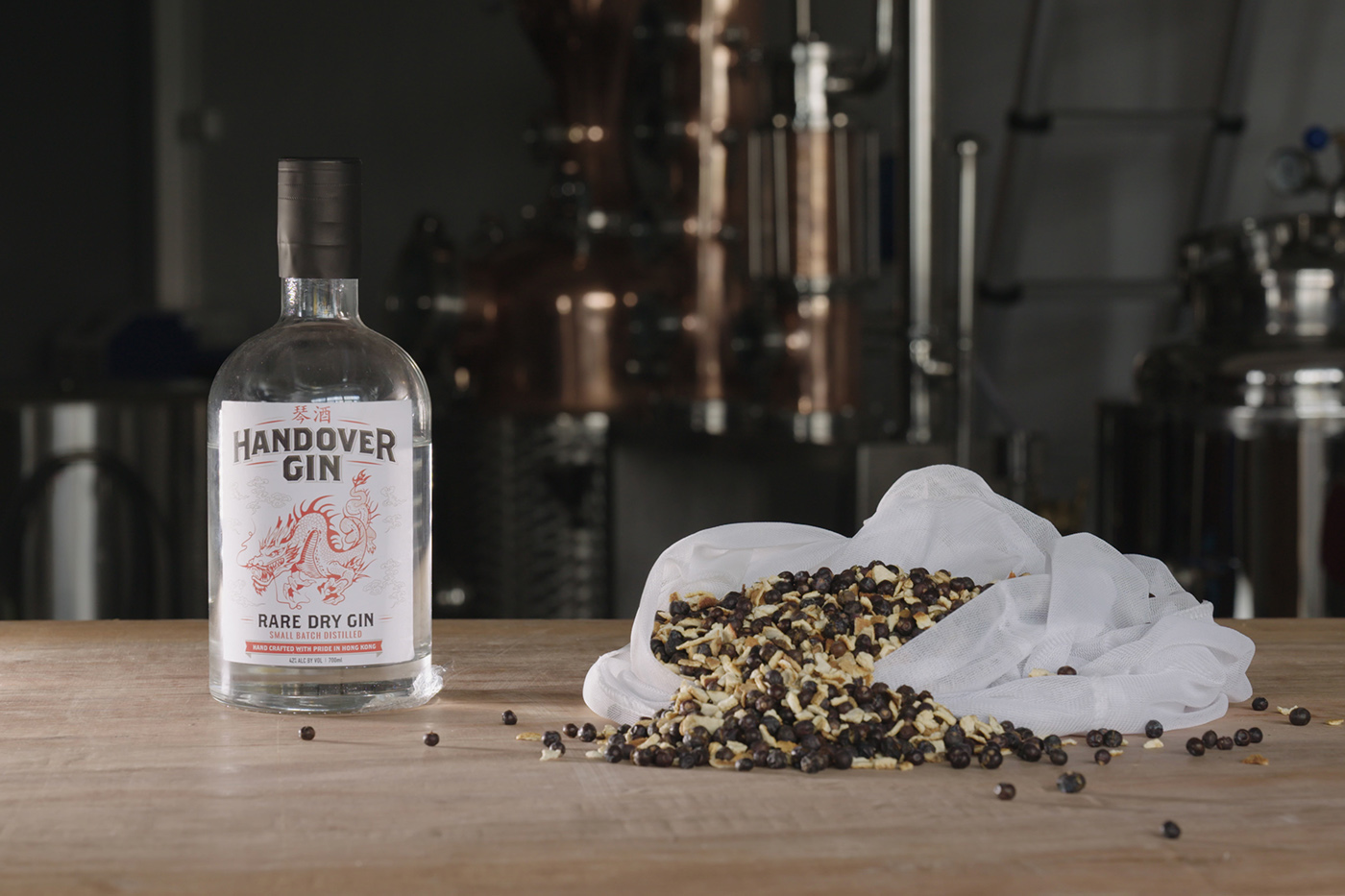 On 16 April 2020, the Customs and Excise Department announced that it has arrested the owner of Hong Kong Distillery on suspicion of importing gin from New Zealand and fraudulently claiming it was made in Hong Kong. In a press release, the department noted that a total of 3,046 bottles with a total value of HK$1.29 million were seized.

A spokesperson from the Customs and Excise Department confirmed to Zolima CityMag that “there are five licensed liquor manufacturers now in Hong Kong and Hong Kong Distillery is not one of them.” He further stated that “investigation of the case is ongoing and no charges have been laid yet.”

As a result of this ongoing investigation, we have decided to remove this article until the case is resolved. Please check back later for a full update.

A visit inside Hong Kong's first distillery to open in more than 40 years.