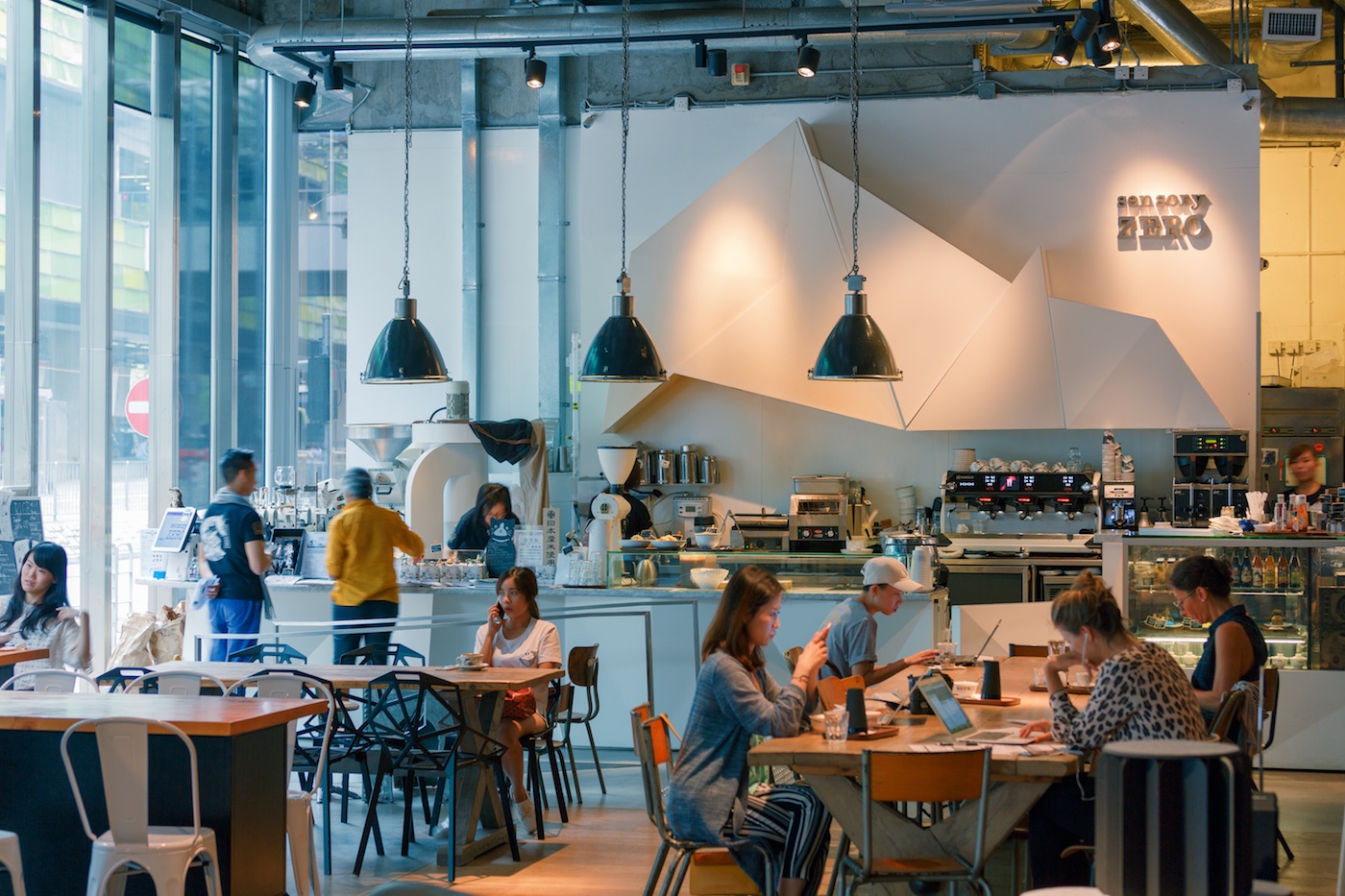 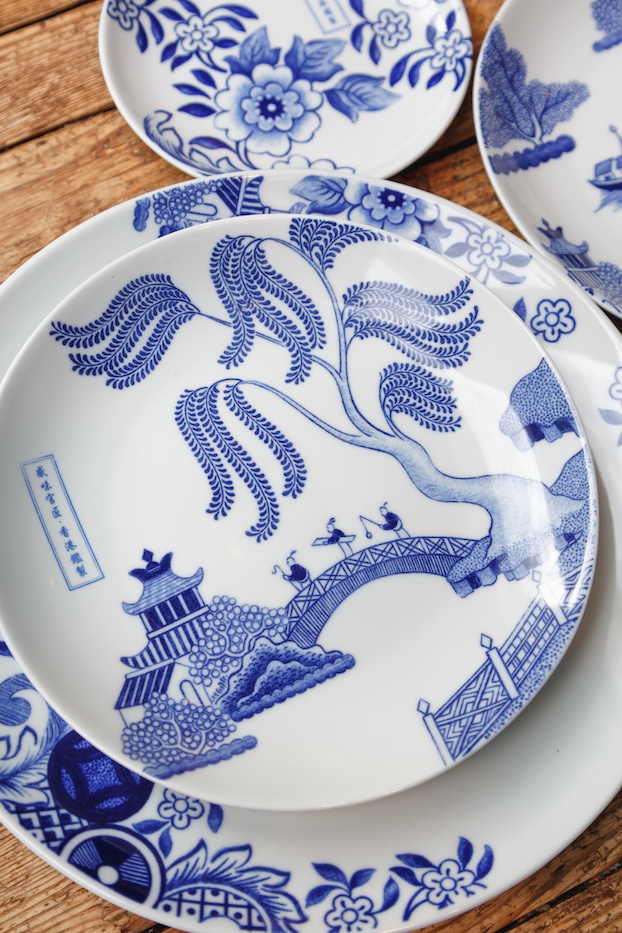 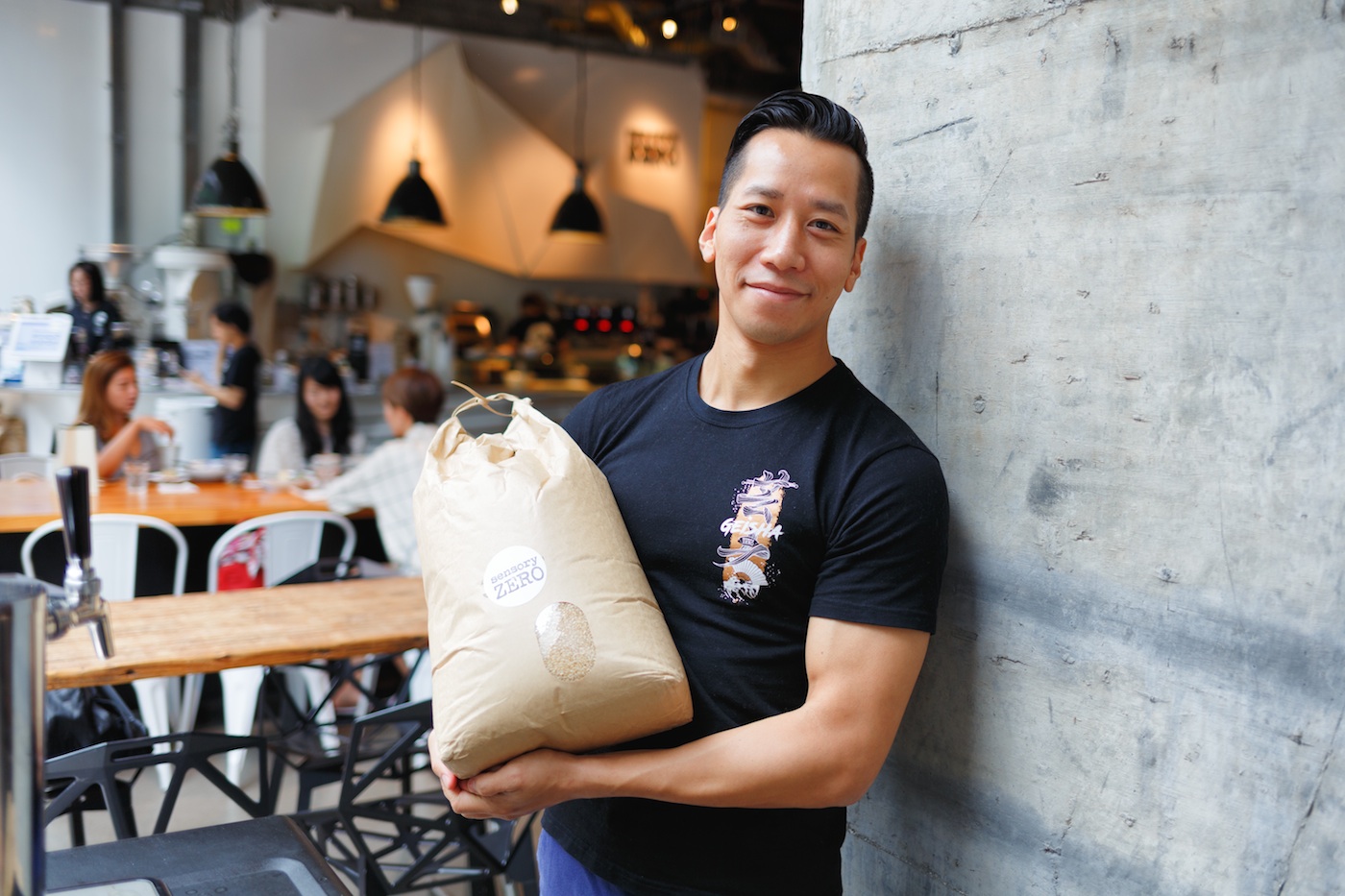 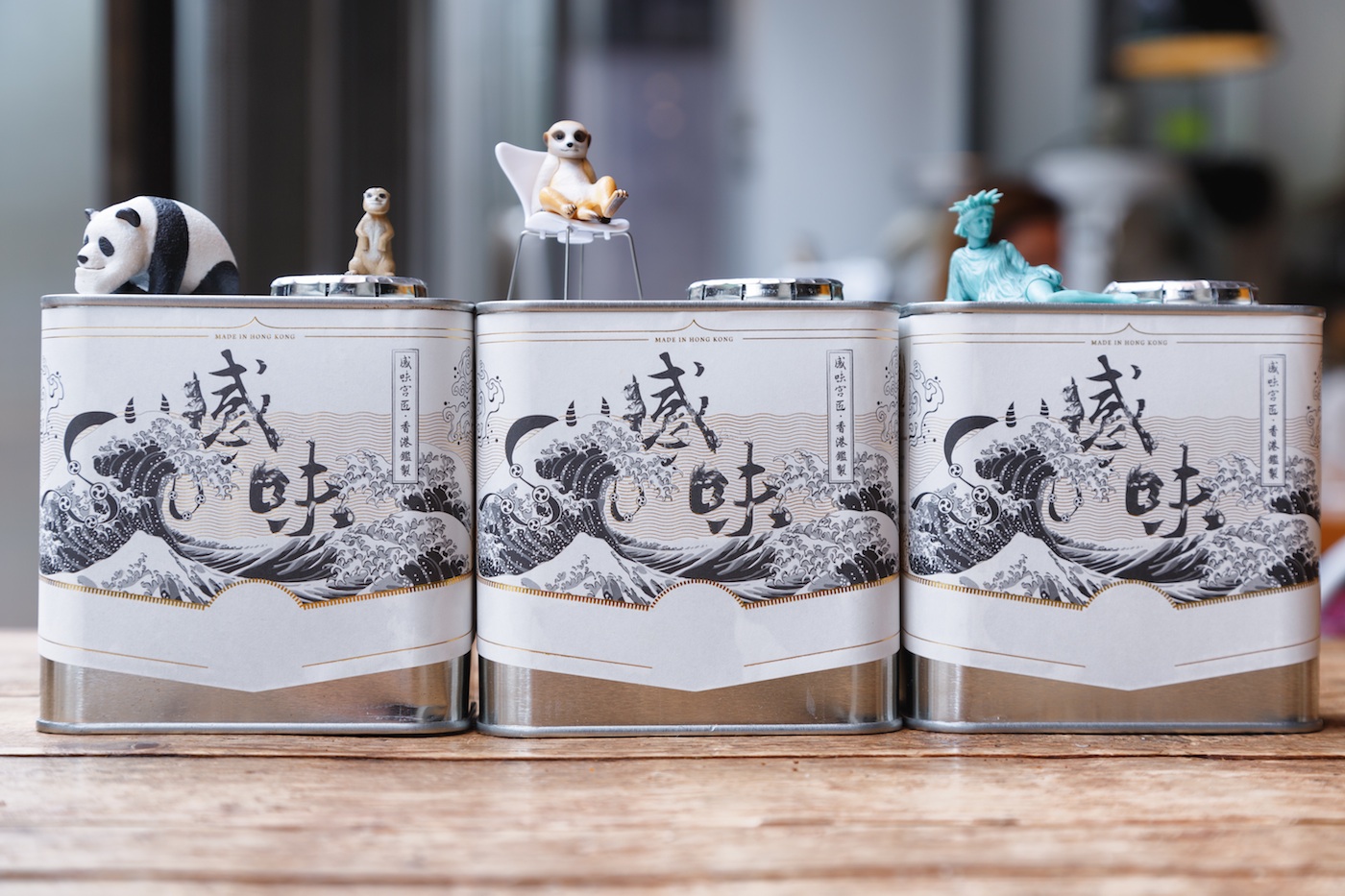 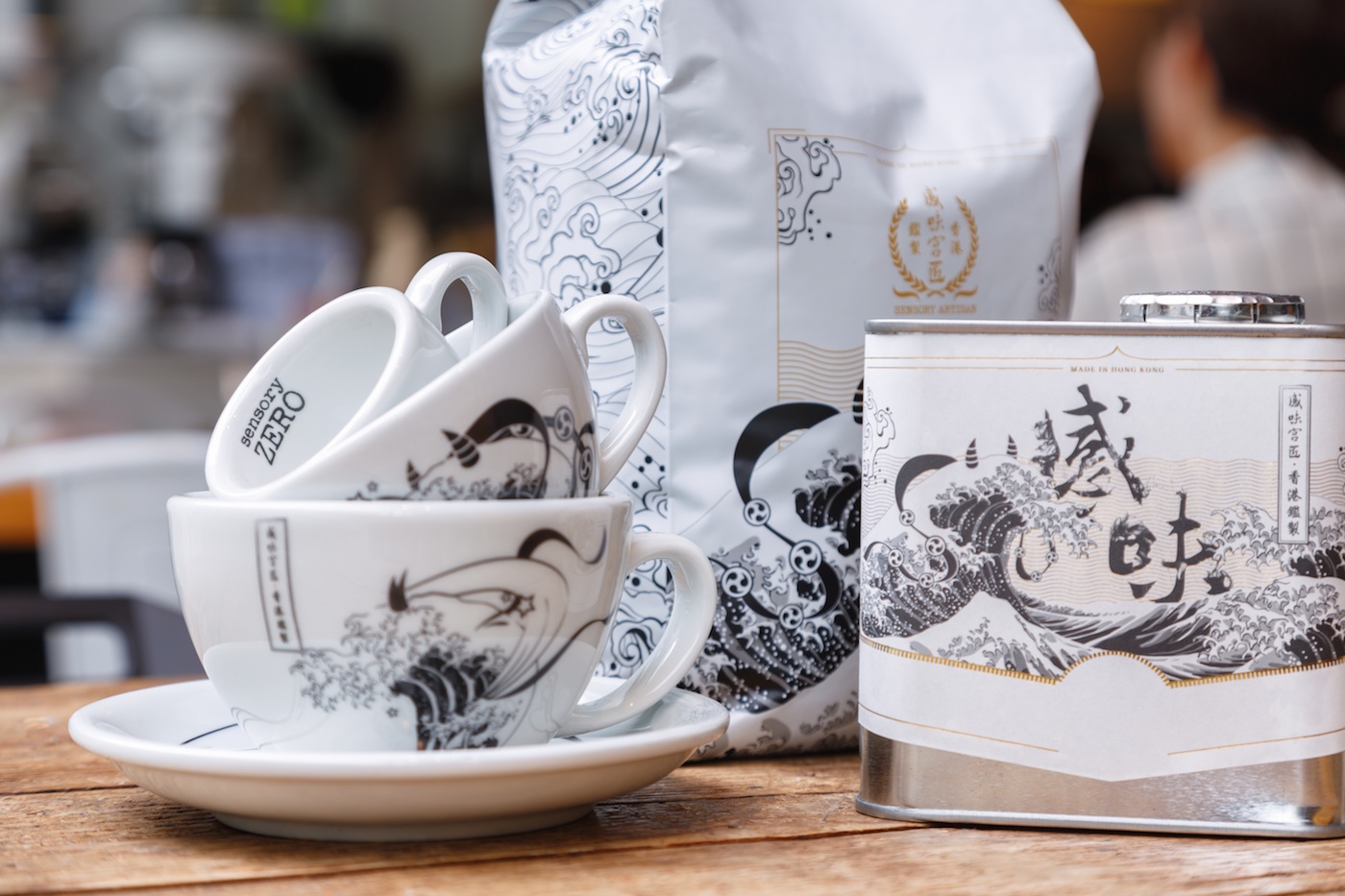 There are many reasons to love coffee. There is the caffeine rush, certainly. But there’s also the galaxy of flavours and aromas that some say is even more vast than wine. It’s an argument backed up by science: more than 1,500 flavour and aroma compounds have been discovered in coffee, compared with 200 in wine.

For Alvin Hui, it’s also about the gear: espresso machines, grinders, siphons, drippers. “I love all the mechanics of it,” he says. Hui is a fan of photography, too, and he has a collection of “200 to 300” cameras at home. “I think I fell in love with coffee and photography for the same reasons.”

That was true in the beginning, at least. These days, Hui cares just as much about how coffee tastes as how it’s made, and he manages to balance those two sides of his passion at Sensory Artisan, the coffee business he founded in 2014 with Dixon Ip, an international coffee judge and renowned local coffee geek. Together, they roast their own beans, run two cafés and import professional coffee equipment for other coffee shops.

Hui and Ip are just two of the coffee lovers that have transformed Hong Kong’s café scene in the past few years. Dozens of specialty coffee shops now operate across the city, roasting and brewing carefully selected beans whose flavours range from the nutty, chocolatey notes of lowland coffee to the bright, fruity and floral profile of highland coffee grown in places like Ethiopia.

It isn’t just a local phenomenon. A new global coffee culture has taken root around the world. Today, people don’t drink coffee so much as obsess over it. More attention than ever is being paid to all the steps of the coffee-making process, from growing to roasting to brewing. 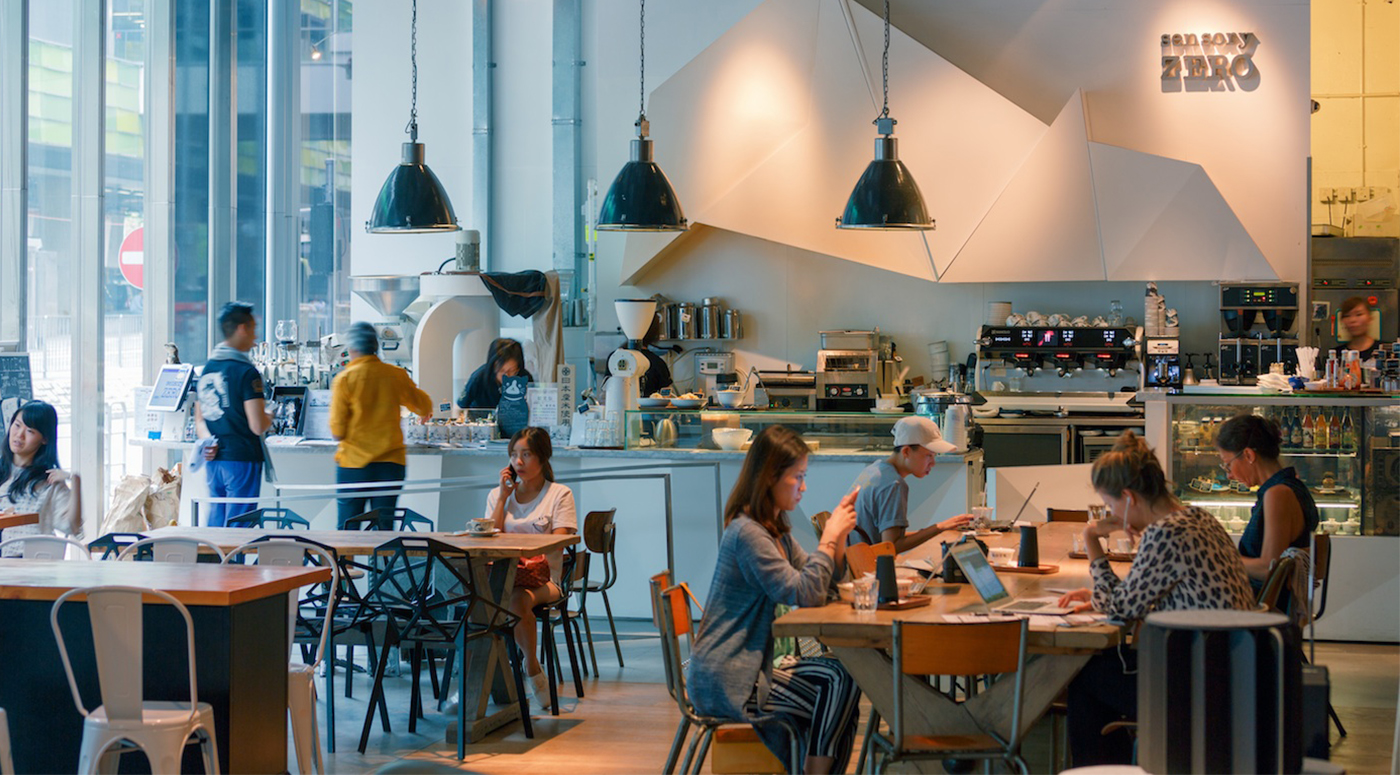 Hui’s journey started with instant coffee. “In secondary school, that’s what everyone drank, and it was all about the branding,” he says. It was the mid-1990s and everyone in Hong Kong was worried about the handover to China. Tens of thousands of people were leaving each year for countries like Canada and Australia. “My best friend was leaving Hong Kong and she loved coffee,” he says. He wanted to give her a goodbye gift, so he went to Sogo and bought some expensive UCC coffee from Japan. He opened the package, poured some into a cup of hot water and stirred. When it didn’t dissolve, Hui was confused. “It was the first time I realised not all coffee is instant.”

When Hui enrolled at the Hong Kong University of Science and Technology, he studied finance and social behaviour, but he also took classes in photography – and it was his photography mentor, Bobby Sham, who encouraged Hui to explore his interest in coffee. He bought a small coffee roaster and began roasting beans in his university dorm room. “One time, the smoke triggered the fire alarm and fireman came and knocked on my door,” he says with a grin. When he tried his first batch of specialty coffee, he was amazed. “It was, ‘Wow, this tastes like juice or tea!’”

In 2001, Hui launched his own website for a university assignment, and he included a discussion forum for coffee and photography. It soon grew into a lively community, which is where he met Ip, who ran Xen Coffee, one of the first cafés in Hong Kong to specialise in the Japanese siphon method of brewing. Some of the forum’s photographers have since opened studios in Wong Chuk Hang, which is where Hui and Ip launched their first café together. “It feels like a miracle – we’ve all met up again 10 years later,” says Hui.

Sensory Zero occupies part of the Lane Crawford furniture showroom in One Island South, a bright space with soaring ceilings, exposed concrete wall and a stylish mix of tables and chairs. A skeletal chandelier that looks like one half of a geodesic dome hangs from the ceiling. “If you don’t think about the presentation — the flatware, the cups — it will feel like a McDonald’s,” says Hui. “We want a good balance between technology and a human feeling.”

There’s no shortage of tech. Some of Hui’s favourite gadgets include the Nomad, a portable espresso maker that doesn’t use electricity, and Sensory Zero’s prize espresso machine, a top-of-the-line Rancilio Classe 11 that can be programmed to dispense shots at different temperatures, depending on the type of coffee used. 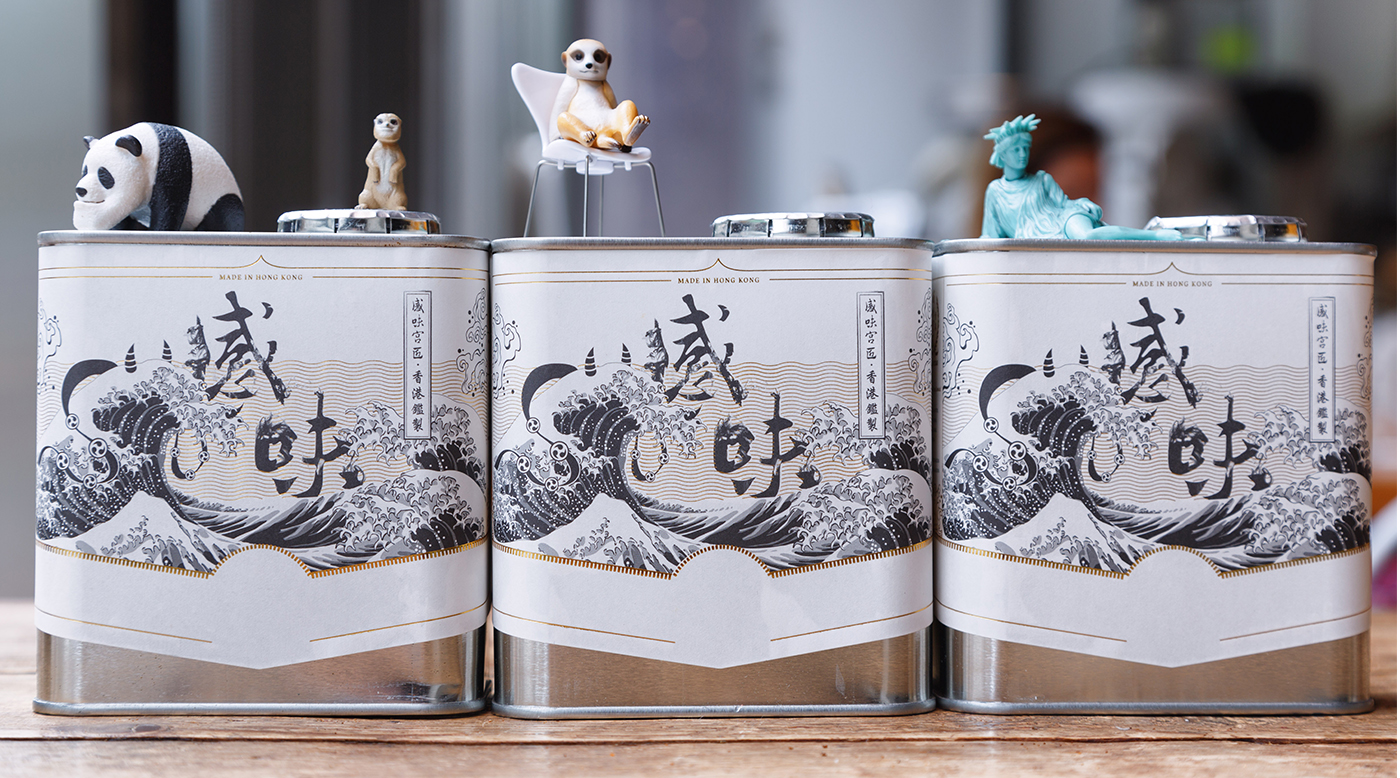 The coffee Hui drinks himself is more low-tech. He prefers the pour over or hand drip method, in which freshly-ground coffee is placed inside a conical dripper that is slowly filled with hot water. “Before I studied coffee, I learned about Chinese tea,” he says. Hand drip coffee produces something similar: a light-bodied cup perfectly suited to the floral East African coffees that Hui loves. Sensory Artisan serves its hand drip coffee in Chinese teacups, which Hui says are perfect because they are already designed to emphasise aromatics.

More and more Hongkongers are becoming discerning coffee drinkers, including Hui’s wife, Rachel Yin. “She was a Starbucks fan, but now she loves to drink a hand-drip coffee every day,” he says. But Hui thinks there is a limit to how far specialty coffee can reach in Hong Kong. “Most of the coffee we appreciate the most, we don’t sell well,” he says. Many coffee drinkers here still gravitate towards the dark roasted coffee they’ve grown familiar with over the years.

What makes things even more complicated is the high cost of doing business here. Selling coffee is a low-margin trade even without Hong Kong’s sky-high retail rents. “For the past two years, a new specialty coffee shop has opened almost every week,” he says. “But most only last for the length of one rental contract. It’s very easy to lose money.”

Hui says many coffee shop owners don’t understand the local market. Around the world, many specialty coffee shops stock only a basic array of pastries or snacks – the focus is on the brews. That doesn’t work in Hong Kong. “In America, it’s 10 percent food, 90 percent coffee. In Hong Kong, it’s 50-50, food and drinks.” Sensory Artisan functions as an all-purpose café, with food and alcohol along with coffee – a strategy that Hui says he learned while working for big café groups like Habitu.

Still, he has no plans to let anything get in the way of his love for coffee. Aside from daily cupping sessions every afternoon — a process similar to wine tasting — he enjoys two cups of coffee a day. “I take a morning coffee with milk and a hand drip coffee in the afternoon,” he says. One coffee to wake up – and one to savour.

Coffee has never been more popular in Hong Kong – thanks in part to Alvin Hui, a pioneering specialty coffee enthusiast.