How to Live in Extreme Density: Hong Kong’s Architecture Biennale Has Some Ideas 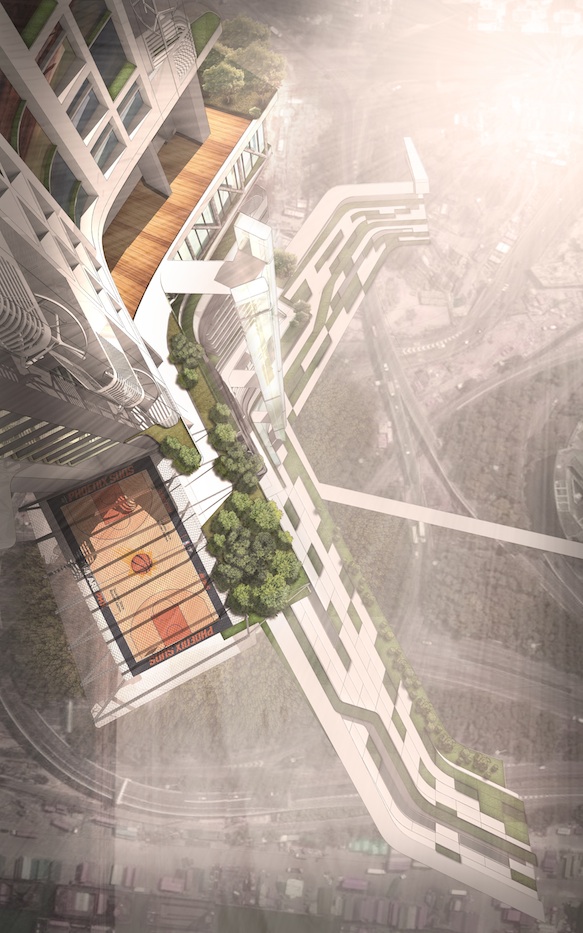 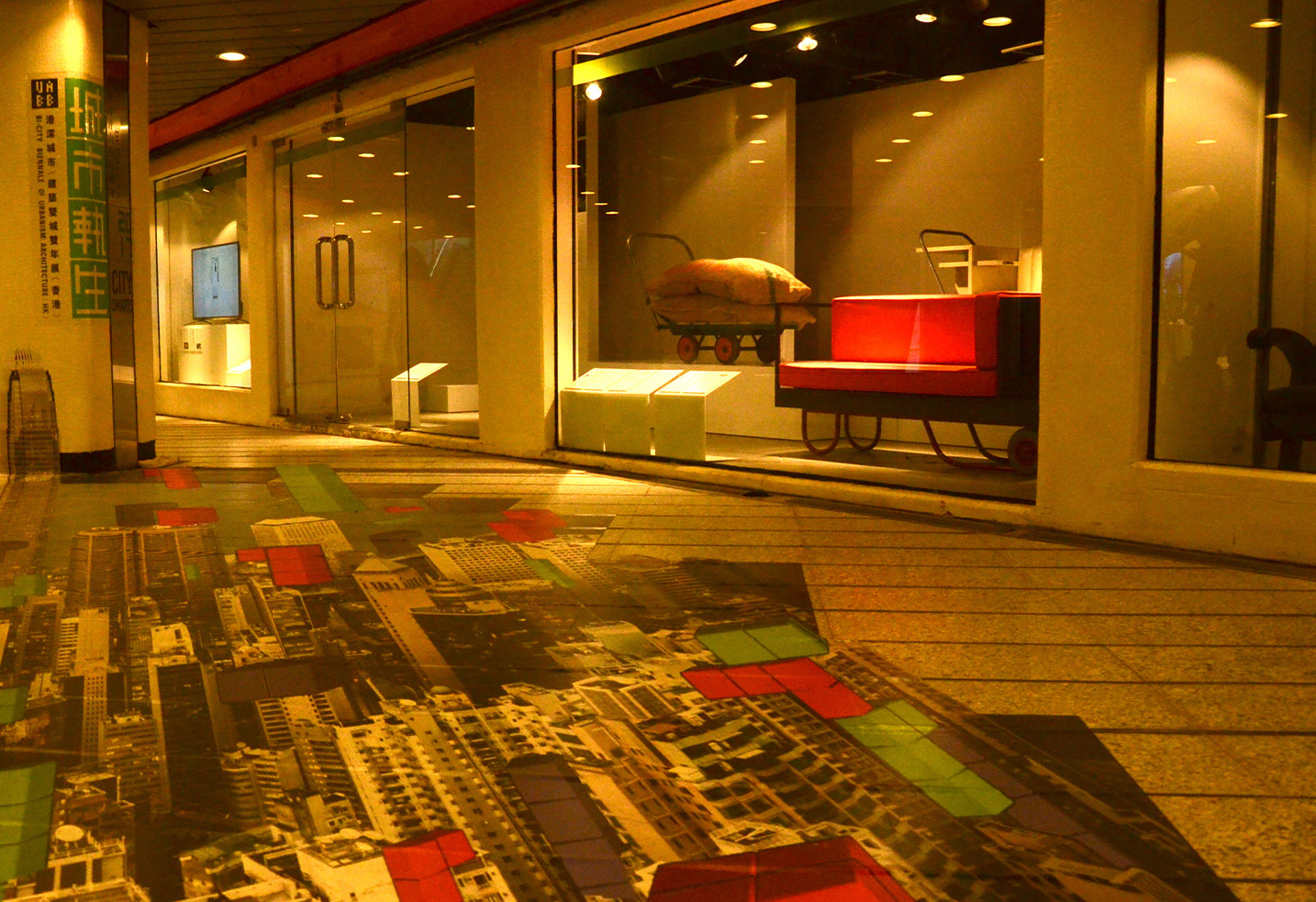 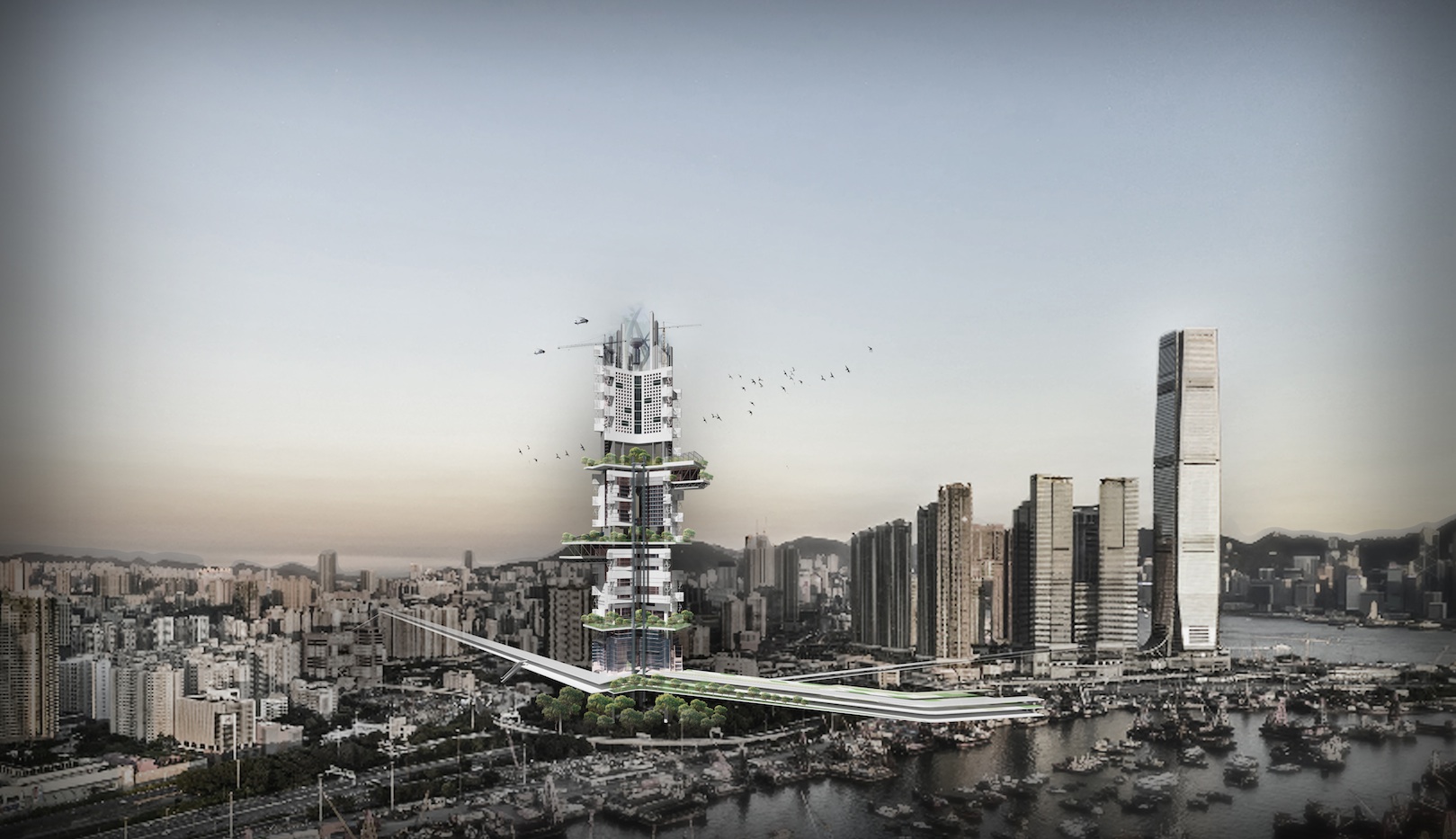 How do you manage life in a high-density city? That’s the question behind the latest edition of the Bi-City Biennale of Urbanism\Architecture, which this time around takes a markedly different approach from its predecessors.

Better known as UABB, the biennale was first launched in Shenzhen in 2005, and since 2007 it has been staged in both cities every two years, although they are organised independently, with only a few connections. Past Hong Kong editions have taken place in the former Central Police Station, the West Kowloon waterfront, the Kwun Tong Ferry Pier and Kowloon Park.

The latest edition has shunned a single venue for eight different locations around Hong Kong, many of them the last place you’d expect to find an architecture exhibition – including the express escalators that take people through the Hysan Place shopping centre. “I’ve always wanted to do an exhibition in one of these,” says chief curator Chan Lai-kiu as she ascends swiftly through the building.

Before she launched her own architectural practice in 2005, Chan worked for Hysan Development, which owns much of the land around Causeway Bay. She was also involved in the design of Hysan Place, a 40-storey mall and office complex that opened on the site of the former Mitsukoshi department store in 2012.

With shopping spread across 17 floors, it’s a typical example of Hong Kong’s verticality – and for Chan, a model for how to respond to Hong Kong’s limited land area. One of the tower’s key elements is a large outdoor public space on the fourth floor, which has a panoramic view over the nearby low-rise streets, a kind of valley in Causeway Bay’s forest of skyscrapers.

Hong Kong’s urban environment is often ugly, but Chan thinks it contains many ingenious ways of making ultra-dense living more bearable, including radically mixed-use buildings, transit-oriented development and vertical public spaces like the Hysan Place garden. “Architecture without form doesn’t mean it is architecture without quality,” she says. “We don’t need everything to be a sculpture. Sometimes it should serve the people.”

It’s more than an academic issue. In recent years, senior government officials have been pushing to open Hong Kong’s 443 square kilometres of country parks up to development, which prompted an outcry from the public. Chan says there shouldn’t be a need to pave over the city’s nature reserves because there are plenty of examples of how we can do more with the land we already have.

“Our city actually has a lot of space that isn’t used very well,” she says. That’s one of the reasons she decided to scatter UABB’s installations around a number of venues like office lobbies, escalators, the space beneath flyovers: to illustrate the potential of these under-utilised spaces.

Previous editions of the UABB have been more conceptual in focus, with thought-provoking and often critical installations that raise questions about the urban environment. Chan’s approach is more straightforward, with a focus on pragmatic designs that work within Hong Kong’s constraints. “Every city in the world is going through the challenges of density. We’re one step ahead,” she says.

In the office lobby of Hysan Place, you’ll find detailed exhibits about the University of Hong Kong’s Centennial Campus, which expanded the school along a steep mountainside through a series of layered public spaces. Skypark, a new development in Mongkok, is featured because of its huge clubhouse and rooftop garden, which is intended to be used as a giant living room by the residents of the building’s small flats. One interactive exhibit lets visitors see how augmented reality helps engineers and architects visualise their projects in unprecedented detail.

Elsewhere, an exhibition imagines a new future for the State Theatre, a structurally unique 1950s movie palace that heritage activists are trying to save. An exhibit by designers Vincent Lim and Elaine Lu explores how Hong Kong’s ubiquitous metal pushcarts can be transformed into multifunctional furniture. “Come and Sit” by Tony Lau Chi-hoi and “City Blocks Transformer” by Sunnie Lau both present lightweight, modular furniture that can be used as public seating, serving as a guerrilla alternative to Hong Kong’s notoriously uncomfortable public benches.

The biennale’s focus on working within Hong Kong’s urban constraints has drawn criticism that it is ignoring many of the city’s deeper structural problems – or worse, apologising for them. The City Trivia exhibition in the Central Market escalator link responds to many common urban complaints in decidedly generous way. Why is the grass off-limits in many Hong Kong parks? Because the high density of users would soon trample it to death, according to the exhibition. The response to a question about collusion between property developers and the government, which is often seen as the culprit for the city’s high cost of living, reframes the issue in a more positive light.

It was enough for columnist Ilaria Maria Santa to dismiss the exhibition as “preachy pro-government propaganda.” But Chan says she was simply trying to contextualise Hong Kong’s unique urban condition, not defend its problems. “I’m not pro-government – I’m a positive person and I see things from different angles,” she says. “Too many people are negative in this city already. I don’t want to be one of them.”

She also points out that City Trivia is just one small part of the biennale. Compared to Shenzhen, Hong Kong’s biennale has always struggled with a small budget and rushed timeframe. (“It’s Hong Kong speed,” jokes Chan, who was given just six months to prepare.) Its budget is less than 10 times that of Shenzhen’s. Given these constraints, Chan says she hopes her decision to spread the biennale throughout the city will allow more people than ever to take part in it.


How to Live in Extreme Density: Hong Kong’s Architecture Biennale Has Some Ideas

This year's edition of the Bi-City Biennale of Urbanism\Architecture looks at innovative ways Hong Kong designers and architects have responded to the city's high density.