Made in Hong Kong 4K: A Handover Classic As Relevant Today as it Was in 1997 Made in Hong Kong is, perhaps, the most independent indie film ever, um, made in Hong Kong. On the cusp of the handover in 1997, writer-director Fruit Chan’s notoriously frugal film — allegedly shot using leftover film stock collected by Chan and superstar Andy Lau’s production house — seemed to epitomise independent cinema in the freshly minted Special Administrative Region. The allegorical dramedy was a bleak, nihilistic portrait of a city on the verge of a nervous breakdown (so to speak), a meditation on its collective hopes, fears, and pessimism as it entered the next phase of its history. Now in a glorious, high definition 4K restoration, Made in Hong Kong looks like a film by an established filmmaker. Thankfully, its guts haven’t been tinkered with. 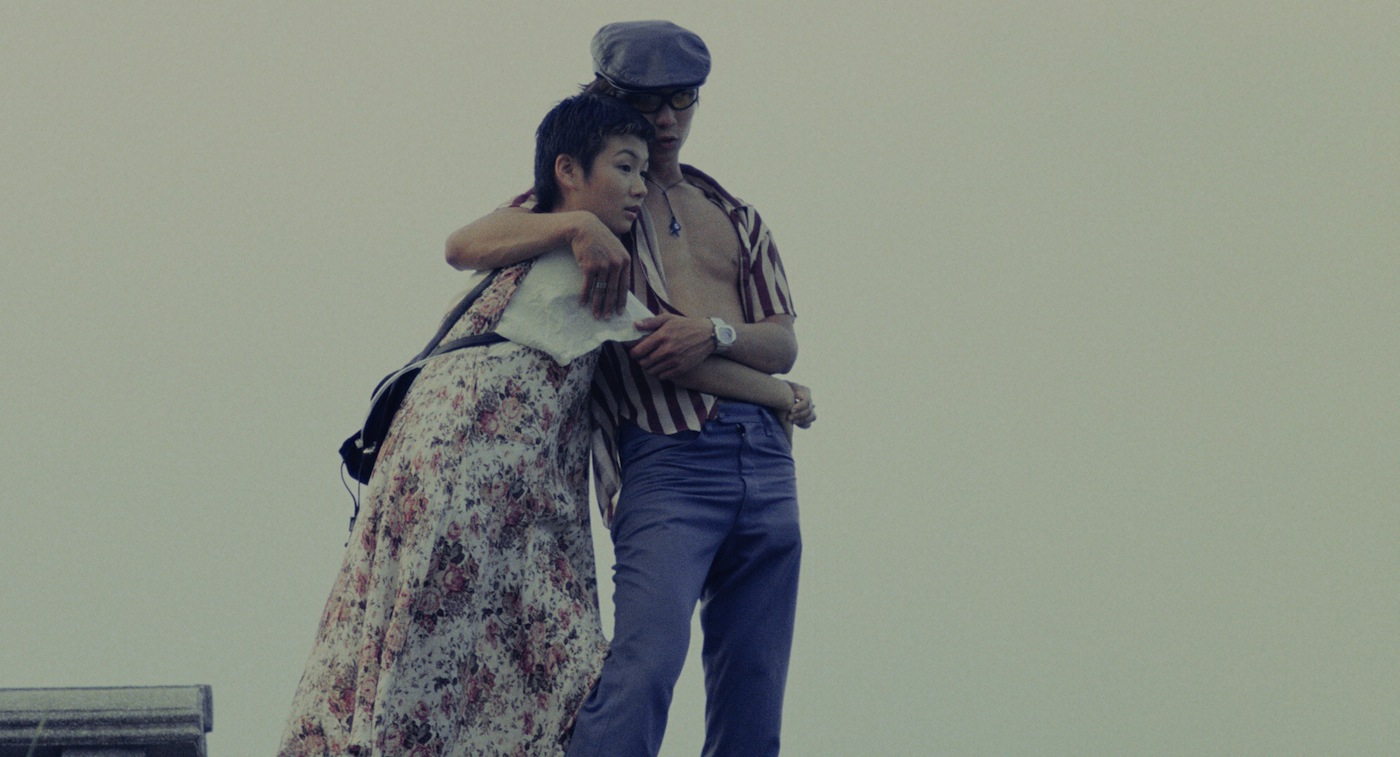 If ever a film was deserving of a 4K restoration and re-release 20 years later — on the anniversary of the handover — it’s Chan’s scrappy, vital third feature. The winner of two Golden Horse and three Hong Kong Film awards, a FIPRESCI Prize at the Busan International Film Festival, and special recognition at Locarno, Made in Hong Kong has become a beacon of artistic integrity in an industry that was, at the time, on the cusp of undergoing massive changes; it continues to wrestle with its place in the world. First screened in its restored version earlier in 2017 as part of the Hong Kong International Film Festival’s 20th Anniversary retrospective Paradigm Shift (ironically, the festival rejected it the first time around, two decades ago) the film got a limited release in theatres on the intensely symbolic – and also ironic – date of July 1, raising the question: How does it hold up? Even more telling than the relevance of the guerrilla-style production, the film’s core story, rather than feeling dated by progress, remains painfully resonant, and sadly relevant.The story revolves around the disaffected high school dropout Autumn Moon (Sam Lee, a newcomer at the time), a low-level hoodlum who initially tries his best to avoid gang life but is nonetheless drawn in by his limited prospects otherwise, mostly stemming from poverty and a rubbish education. Moon spends most of his time hanging out with the learning-disabled and constantly bullied Sylvester (Wenders Li, who went on to become a prominent film editor and regular Pang Ho-cheung collaborator), and eventually the terminally ill Ping (Neiky Yim), whom he meets while on a debt collection run for his triad boss, Cheung Siu-wing (Chan Sang).

Cheung has little faith in his or Hong Kong’s prospects under Chinese rule, an attitude that sparks the fire that becomes Moon’s undoing. Also circling Moon are his mother (Doris Chow), a single mom who’s aware of her husband’s string of mainland Chinese mistresses, Ping’s mother Mrs. Lam (Carol Lam), who wants him to stay far, far away from her daughter, fellow hoodlum gone straight Keung (Wu Wai-chung), and a rival triad, Fat Chan (Chan Tat-yee), who is harassing Ping and her mom.

Perhaps most crucial is the spectre of Susan (Amy Tam), a high school girl who committed suicide. Sylvester picks up her final letters to a taboo crush (one of her teachers) and her parents, and gives them to Moon. Her presence becomes a companion to Moon’s own conscience, heard in voiceover, as well as a driver in his fate – or so believes Moon.

There’s a rawness and wilful lack of polish to Made in Hong Kong that would become a hallmark of Chan’s work; he had been kicking around the industry for years as an assistant director and clearly knew his way around a production. But in 1997, the film was a breath of fresh air for being overtly wary of the immediate future and the antithesis of the glamorous and glamorised thrillers like Young and Dangerous that came before it. Set against the same resettlement public housing estates as those films, Made in Hong Kong was a kick in the teeth for daring to dispute that easy to swallow image of the “good triad” hero, or challenging the idea that the working classes in the estates had any way out of them. Sylvester, Ping and Moon were every bit as stuck as thousands of other youths were — and still are. It was Hong Kong’s own Boyz n the Hood, the John Singleton film about life on the streets of South Central Los Angeles.

Chan’s cast of non-professional actors showed their lack of training on more than one occasion, but ultimately their unfussy performances only added to the film’s veracity. For all of Lee’s coarseness, Moon is rooted in reality and the character is given room to be as complicated a person as anyone else. He sees stupidity for what it is, comprehends his dead end position, and resents the machinations that put him there. What makes him tragic is the “could have beens” of his life: what he could have achieved with a better education, with two parents to guide him instead of a single overworked one, and with more than a marginally interested social worker (Siu Chung) to lend a lacklustre hand.

Production aside, Made in Hong Kong isn’t perfect: it has too many endings, a few gratuitous showoff sequences, and it does flirt with gangster chic. But it remains a testament to the industry’s ingenuity — needed now as much as then — and a revealing document of Hong Kong’s fraught relationship with China and its struggle with itself.


Made in Hong Kong 4K: A Handover Classic As Relevant Today as it Was in 1997

Fruit Chan's low-budget, no-frills classic Made in Hong Kong is remastered, re-released – and just as relevant as ever.