Why do we speak Cantonese? 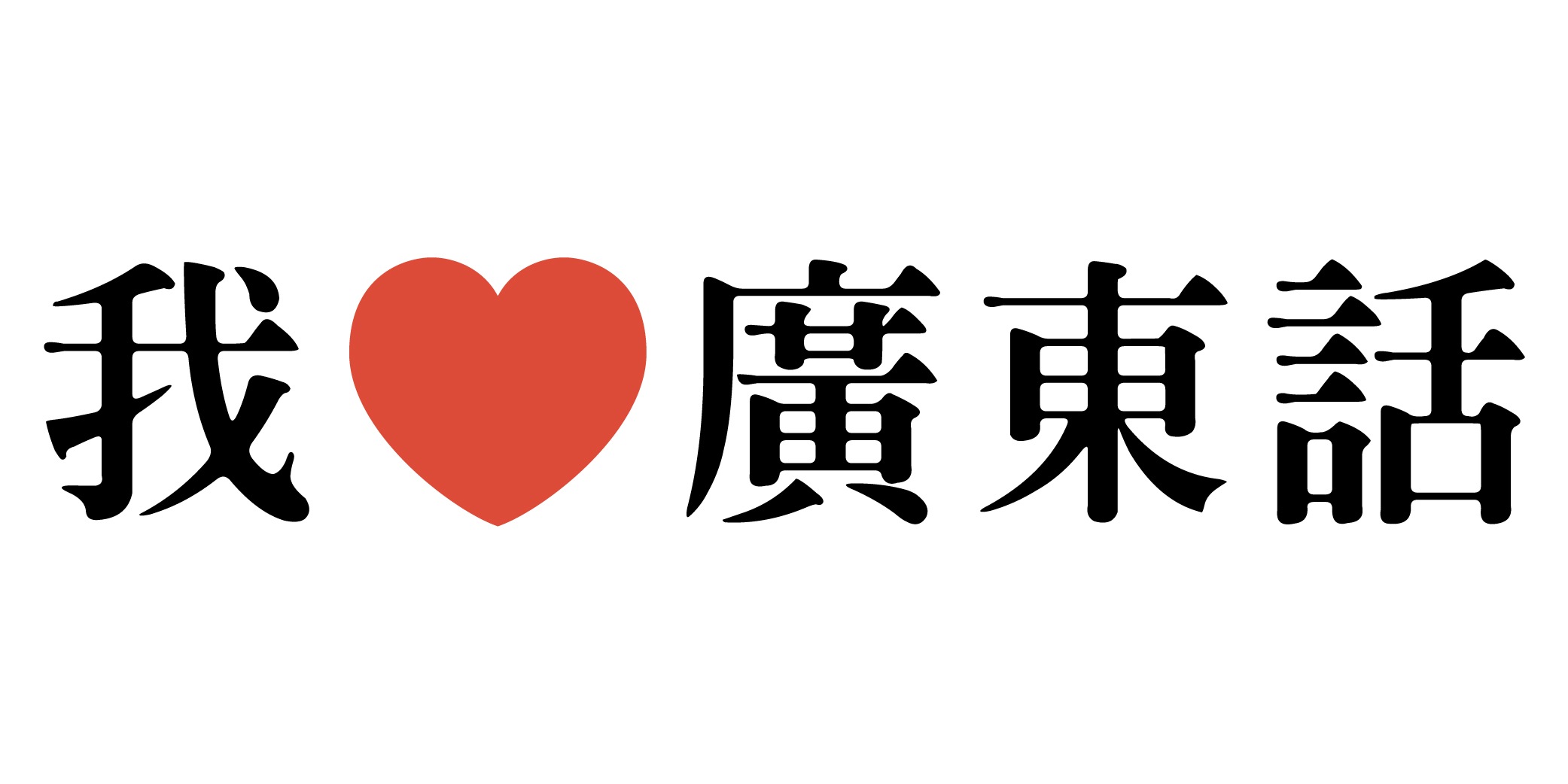 To say that people in China speak Chinese is a rather vague statement!

Putonghua is the official, unifying language of the nation today, used by the central government in Beijing and considered a native language by two-thirds of the population. However, there are at least 8-10 other languages that could be considered “Chinese” such as Shanghainese and Minanese. The southern Chinese language of Cantonese alone claims about 55 million speakers in China.

Many of these languages developed from an ancient form of Chinese called “Middle Chinese.”Over the centuries, speakers of Middle Chinese weathered turbulent political change and evolved into disparate, mutually unintelligible languages, each with their own family of dialects. Some have not faired well in modern times — less and less people are speaking Shanghainese.

Cantonese, however, continues to thrive in the southern territories of China, including Guangzhou (the province once known as Canton), Guangxi, Hong Kong, and Macau, as well as amongst Chinese diaspora in southeast Asia and in Western countries with an estimated 60-100 million speakers around the world.

Here in Hong Kong, we’re particularly proud of our Cantonese. It is a major element of our local identity and a marker of our difference from the Putonghua-speaking majority of mainland China. As tension between Hong Kong and the central government escalates, one native is especially keen to secure the future of the Cantonese identity.

Hong Kong University lecturer Lau Chaak-ming is creating his own Cantonese-to-Cantonese dictionary, which can be seen online at words.hk

“Cantonese is often looked down upon as a non-standard, vernacular language. But this is a misunderstanding,” says Lau.

He helps us clear up more myths about Cantonese and share with us why he’s proud to speak the language.

Cantonese is closer to traditional Chinese

No matter how mainstream and powerful Putonghua has become, Cantonese claims much historical continuity with the ancient language of Middle Chinese.

“It has kept many features not preserved in other Chinese languages, such as the distinction of “-p,” “-t,”and “-k” sounds at the ends of words,” says Lau. “For example, there is the character 揼 pronounced ‘dap⁶’, meaning ‘to hammer’; 突 pronounced ‘dat⁶’ meaning ‘sudden’ or ‘breakthrough’; and 特 pronounced ‘dak⁶’ meaning ‘special.’”

Meanwhile, Putonghua has strayed further away from the pronunciations and vocabulary of Middle Chinese.

“The Cantonese language is truly alive,” says Lau. “Native speakers are continuously finding ways to write the new words that are
created.”

Many Cantonese people themselves are taught to think that their native tongue is not a “formal” language that can be used for official writing. It is thought of as too colloquial and can only be written with improvised or “made up” characters. But many of the colloquial Cantonese words we say everyday can be traced back to texts written centuries ago.

Eventually the character evolved to the modern form of 佢 and this can be found in the historical text “Yue Ou (粵謳)” compiled by Jiu Ji-yung in the early 19th century.

People who speak tonal languages, particularly Cantonese-speakers, have a distinct advantage when it comes to learning to play a musical instrument. All languages use tone or pitch to express emotional information, but in tonal languages, pitch is used to distinguish the very meaning of a word.

“Studies done by Dr. Gavin M. Bidelman, assistant professor at the University of Memphis, have shown that people who speak tonal languages, such as Cantonese speakers, processed pitch and tone much like trained musicians do even though they had no musical training,” says Lau. Bidelman believes he would have seen the same abilities in people who only recently picked up Cantonese, although to a lesser degree.

This is obviously not to say that non-tonal language speakers, such as Latin and Anglo- Saxon based language  speakers, can’t be great musicians, however, studies found that the structures in the brain that govern music and language abilities overlap, so exercising tonal language skills also improves a person’s musicality.

But not all tonal languages are equal. Bidelman did a similar study of Putonghua speakers published in 2011. The new research shows that Cantonese trumps Putonghua when it comes to learning to play an instrument. The difference is in the lexical tones of the languages, that is the pitch level of each syllable. Cantonese has level sounds, while Putonghua has curved tones.

Cantonese is sometimes derided as a provincial language, a “fangyan” as they say in Putonghua, meaning “a regional language.” It’s seen as something that is spoken in the peripheral regions of the nation such as Guangdong and Guangxi, far away from the seat of power in Beijing.

But it is because the language is popular near the border regions that it has had the opportunity to exchange with other exotic languages and cultures.

In turn, modern Thai and Vietnamese language also contains words with Middle Chinese origins that sound familiar to Cantonese speakers today, and there are loanwords from contemporary Cantonese.

Native speakers of Cantonese have proven that they are something to be reckoned with when it comes to facing down any threat to the future of their language and culture.

In 2010, a proposal to partly change programming on Guangzhou Television — the main provincial station — from Cantonese to Putonghua was abandoned after the public staged mass protests, which is a rare phenomenon in China.

Last year in Hong Kong, the Education Bureau found itself in hot water after it posted an article on its website that stated Cantonese is not an official language of the territory. This sparked widespread demonstration against what was seen by protesters as an affront to Hong Kong identity and independence. The article was promptly taken down.

The importance of Cantonese language remains a source of contention as the Chinese government continues its efforts to homogenise the nation’s culture and political leanings. But Cantonese speakers have proved they are fiercely proud of their linguistic heritage.


Why do we speak Cantonese?